A number of automotive companies are making the shift to cud the production of sedans and move towards SUVs and trucks, including AutoNation Ford, General Motors Co, Acura, and Honda. As we’ve seen before with the minivans, family sedans seem to be headed down the same road. Sergio Marchionne started the shift by discontinuing Chrysler 200 and Dodge Dart to reorient around Ram pickups and Jeep SUVs. He paved the way for other automakers to start making the shift.

Similarly, Ford is in the process of moving their compact, Focus, production to China. They are also euthanizing the family car, Fusion. In 2018, Trucks accounted for roughly 60% of the annual new vehicle sales, while cars were below 40%. They are also moving their $7 billion engineering funding budget from sedans onto SUVs.

At the moment, the average pump price is roughly $2.50 per gallon, which can be considered as part of the cause that consumers are choosing to switch to SUVs. In addition, newer SUV models are built on lightweight car frames and smooth riding with crossovers getting similar mileage to sedans.

Automotive companies from General Motors Co. to Toyota Motor Corp. to Volkswagen AG are all adding SUVs to their vehicle lines as there are larger profit margins for trucks and SUVs. This new direction has pushed automotive companies to have plants that are quickly able to switch from building sedans to SUVs. Audi, for example, is able to build their A3 sedan and Q2 SUV on the same assembly line.

The German Luxury automotive company, BMW, reported having 43% of their U.S. sales come solely from their SUVs. By December 2017, that figure has risen to roughly 50%. Toyota Motor Co reported that 63% of their 2017 U.S. sales were taken up by trucks and SUVs.

There have been various changes that have occurred for the Original Equipment Manufacturers (OEM) in the last seventy years. They started with individual workers manning assembly lines, to knowledge workers, robots, and modern material handling machines. After World War II, the transformation of the production lines and processes, the total output increase nearly ten times over the course of thirty-five years.

Almost all assembly design project or new manufacturing projects is supported by simulation. If they aren’t currently, they will be soon. Though this isn’t a new aspect of automotive manufacturing, it is something that can be improved and expanded on. Newer data systems can provide end manufacturers and OEMs to get a more accurate representation regarding the material handling, projected total process cost, resource budgeting, and time accuracy. However, this all depends greatly on the amount and accuracy of the information that suppliers provide these systems.

Simulations that include the entire process can offer a multitude of benefits, such as:

As today’s production lines are based on modular or linear production, they then rely on single-purpose, rigid machines. Similar to any other industry, forecasts in the automotive industry are not always stable. Which means that something that works one year might not work another. So, factories need to be flexible enough to be able to support sedans, SUVs, hybrids, and electric cars. depending on what the market calls for.

This change will also need changes regarding the equipment which would need to flexible regarding which material is handling equipment. This would include materials, such as logistic controls, shuttle, mobile tool carriers, automated transports for material flow, and conveyors.

This form of production will require several changes from the OEMs, including:

OEMs are always on the search for services which allow them to implement preventative maintenance to allow for efficiency. A great solution for this is to have a decentralized, connect system that would allow you to receive feedback on an assembly plant or manufacturing plant.

This would allow OEMs with:

Just like any other industry, the automotive industry is always going to look for ways to increase their efficiency while reducing costs. There are various ways in which automakers reduce the costs, such as adopting optimized logistical methods, the use of energy efficient components, and reducing oversized equipment. Using equipment that only uses the necessary power and doesn’t use any surplus that is wasted can make a big difference.

This can provide OEMs with:

Though automation already exists with material handling, the digital age allows for even further progression into automation to increase connectivity and decentralize solutions. The ideal situation would be to add solutions that are easy to integrate and efficient to maintain. Thus, enabling material handling to be a tool-less, plug and play, automatic detection of parts, and self-optimized.

This would allow OEM’s to have:

The main takeaway for OEMs is to have production lines that are flexible enough to change with the unstable market that is of the Automotive Industry. For 2017, and the projected 2018, SUVs and trucks are dominating the U.S. market, while sedans are falling quite far back. Due to this, some brands are choosing to either continue making sedans but at a lesser quantity, or completely halting all new sedans from being made. All in all, the main thing to remember is agility and flexibility throughout the manufacturing process of automotive companies. 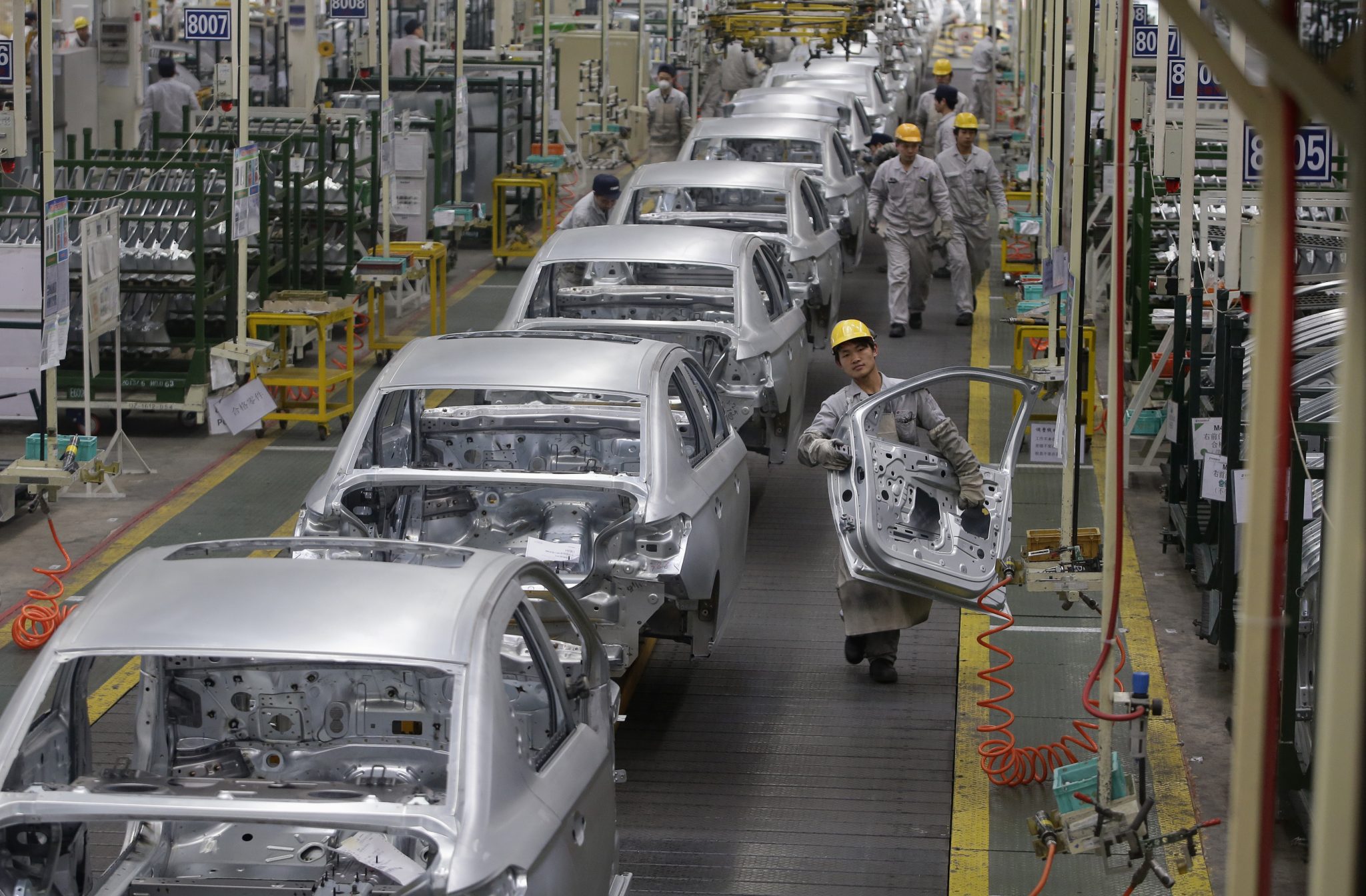