2021 has been a record year for mergers and acquisitions in retail automotive. We’ve seen quite a bit of activity, so what does this mean for the year ahead? And where do mom-and-pop stores stand? On today’s show, we’re pleased to welcome 20-year automotive industry veteran and President and CEO of Dave Cantin Group, Dave Cantin, to gives us his insight into acquisitions today.

The M&A market is busier than ever says, Cantin. Everyone was expecting it to slow down in Q4. There’s more new activity arising in the industry today than probably 8 months ago. Cantin says no one expected to hear acquisitions like we’re hearing today. This is the beginning of something big.

Cantin says, today, you’re either a buyer or seller. Most dealers don’t have a succession plan. He says it’s the right time. He says you can’t base a valuation, strictly on profitability. Some of these opportunities that are becoming available for acquisition, weren’t considered six months or a year ago to be sold. Opportunity drives price more than profitability. He says they’re seeing more opportunity than ever before. 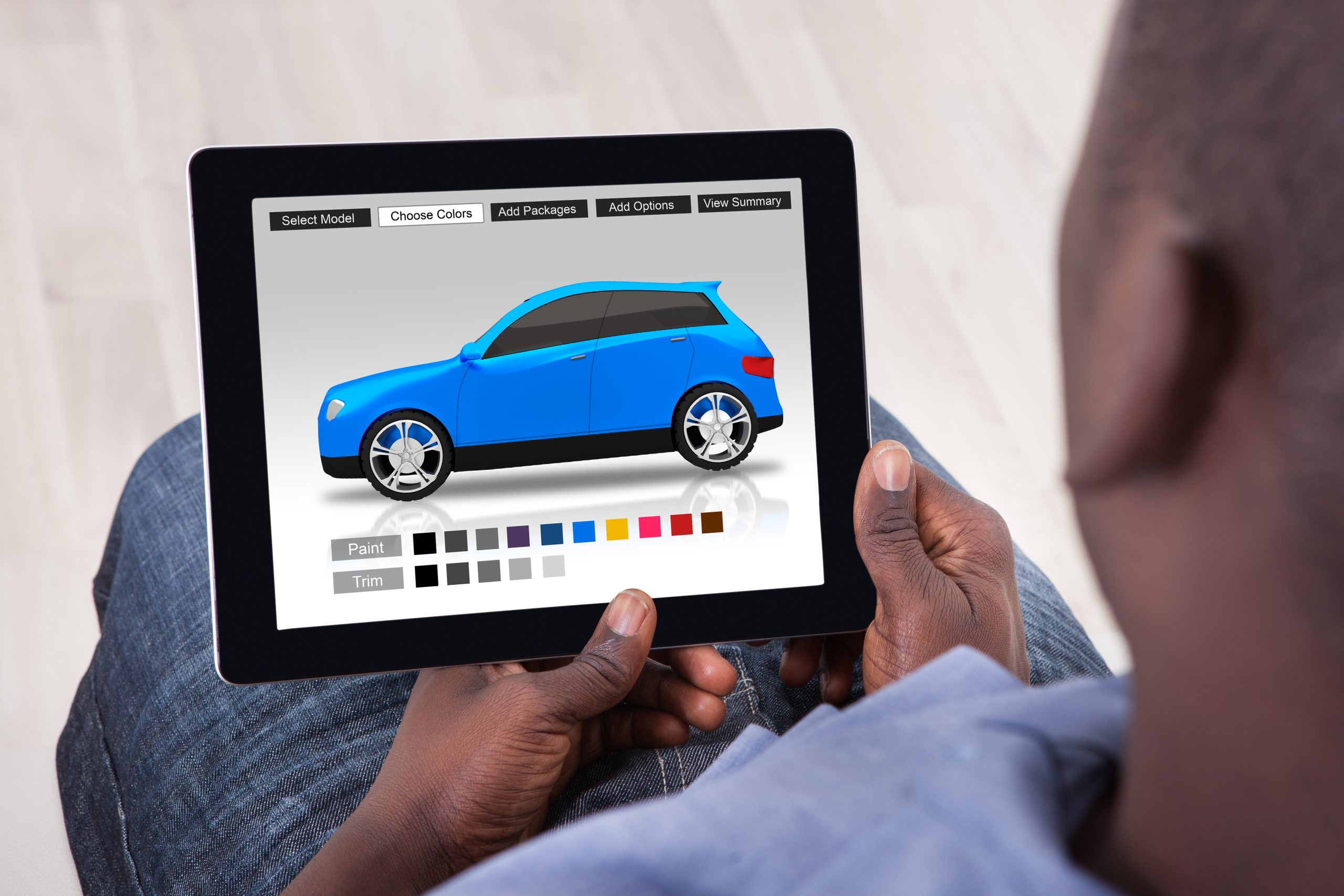 A group that has one up to five stores, Cantin calls them a great tuck-in opportunity for a larger, private, or public platform. It’s about the cost of being able to sell the car. He says the mom-and-pop stores have been making historical profits in the last 18 months. It’s an incredible time to get out, Cantin believes.

Cantin says the automotive industry is filled with the most philanthropic dealers there are. The owners and entrepreneurs in this industry know how to give back, not just in the community but to their employees as well.

In three to five years, Cantin believes you’re going to drive up to your local car dealership, then you’re going to build your car on a kiosk, pay for it, and then it will be delivered directly to your home. It’s the evolution of the automotive industry. He thinks everything is happening for the right reasons at the right time and it’s going to be a good outcome for everyone involved.

Did you enjoy this interview with Dave Cantin? Please share your thoughts, comments, or questions regarding this topic by submitting a letter to the editor here, or connect with us at newsroom@cbtnews.com.