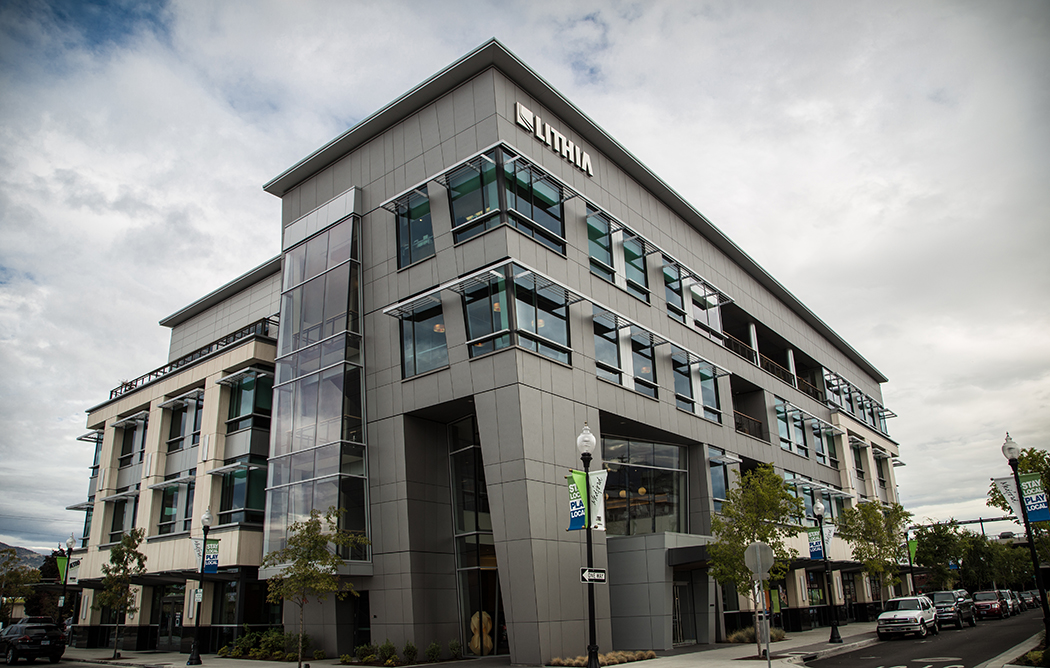 Lithia Motors has acquired two stores in Florida, expanding its presence in the Southeast Region. The growing retailer announced the transaction in a press release, saying it had reached a deal to acquire stores from Fields Auto Group. The transaction includes a Land Rover and Chrysler Jeep Dodge Ram location, both located in the greater Orlando market.

“We are excited to welcome the high performing Fields Auto Group to the Lithia and Driveway family,” said Lithia President and CEO Bryan DeBoer. “This acquisition will further expand the reach of Driveway, our digital, in-home solution, providing products and services throughout the entire vehicle-ownership lifecycle in our growing Southeast Region.”

In the same press release, Lithia also announced the opening of a previously awarded Infiniti dealership in downtown Los Angeles. The newly acquired stores are expected to bring in a total of $240 million in revenue for the retailer. This brings the total annualized revenue acquired to over $3.5 billion since the launch of the retailer’s  five-year plan to reach $50 billion in revenue.

“We are approaching our annual target of $4 billion in revenue with five months remaining in the first year of our plan and are considerably ahead of schedule.,” said DeBoer.

Lithia has been extremely aggressive in M&A transactions over the past twelve months. Last week, CBT News reported that the retailer is preparing to acquire Michigan-based Suburban Collection. The transaction would add 52 locations to Lithia’s growthing presence in key markets such as Michigan, California, and South Florida.

In November of last year, Lithia announced the addition of $1.4 billion in revenue from its acquisition of nine stores from Keyes Automotive Group in Southern California.

Ryan Kerrigan, Managing Director of Kerrigan Advisors, recently told CBT News that Lithia hit an all time high in stock price and market cap. As of February 5th, Stock price for the retailer was up to $318.68 with the company’s market cap rising to $8.45 billion.

Did you enjoy this article from Josh Isley? Read other articles on CBT News here. Please share your thoughts, comments, or questions regarding this topic at newsroom@cbtnews.com.