How Dealerships Can Move Toward Parity

This year, General Motors (GM) was identified as the only company in the largest 20 in the United States to have a female CEO as well as an equal number of men and woman on their board of directors. The 2009 financial crisis caused the company to do some oversight and reevaluate their hierarchy. As a result, GM developed a culture of open dialogue and improvement. In addition to other issues, GM began to foster a culture of gender inclusion, resulting in its current leadership changes. However, the rest of the automotive industry is not following suit. In the United States, women only represent one-quarter of the automotive workforce.

These low numbers also include dealerships. In 2017, women only accounted for 21.8 percent of automobile dealers, and 9.6 percent of automotive repair and maintenance employees. They are also 65 percent more likely to be tasked with lower-level assignments than their male peers. The numbers tell a striking story. However, with this information, it is essential to understand why gender diversity and inclusion as a whole are important for any company, including dealerships.

Different groups of individuals bring new perspectives and ideas to complex challenges. They likely have a new way of looking at things that can benefit a dealer’s sales approach and strategy. Research by the Center for Talent Innovation found that companies that are more diverse are 45 percent more likely to grow their market share year over year. They are also 70 percent more likely to see that they have grown to capture a new market. 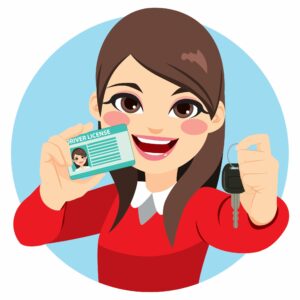 According to data compiled by CJ Pony Parts, there are currently 1.4 million more women than men with driver’s licenses. They also buy 62 percent of all new cars in the United States, and they make 85 percent of car buying decisions. Women have a lot of influence when it comes to car sales, and it makes sense to have a staff that adequately reflects this demographic.

Ways to Increase Gender Diversity at Your Dealership

The average woman is not only a working professional but they likely play a significant role in their family. They are still more likely to devote more time to household responsibilities and childcare than men. So, offering a flexible work schedule that allows them to handle home life can go a long way in attracting top female talent. Part-time hours, remote work, and even flexible start and end times are viable options to account for their needs.

This step may take some increased thought and creativity, but it is not hard to find top female talent if you are actively searching for it. For example, you could search for candidates from the nearest female-only colleges and universities in the area, or make a point to create a search string that searches for candidates that mention sororities or other female-only organizations. To create parity in your company, you have to begin this process with the candidate search itself. Before you know it, your interview roster will start to reflect your search efforts.

All humans are capable of having unconscious biases. Many times, they are shaped by our upbringing and experiences. While they may seem harmless, they can unintentionally shape how we view and treat others. This especially holds when we are in positions of power. Recent data revealed that when only going on appearance, male and female recruiters were twice as likely to hire a man than a woman. Acknowledging that these can be issues helps you and your team address it and prepare for it. Invest in unconscious bias training and ensure that your hiring and performance evaluations embrace equality for all employees regardless of their demographic. 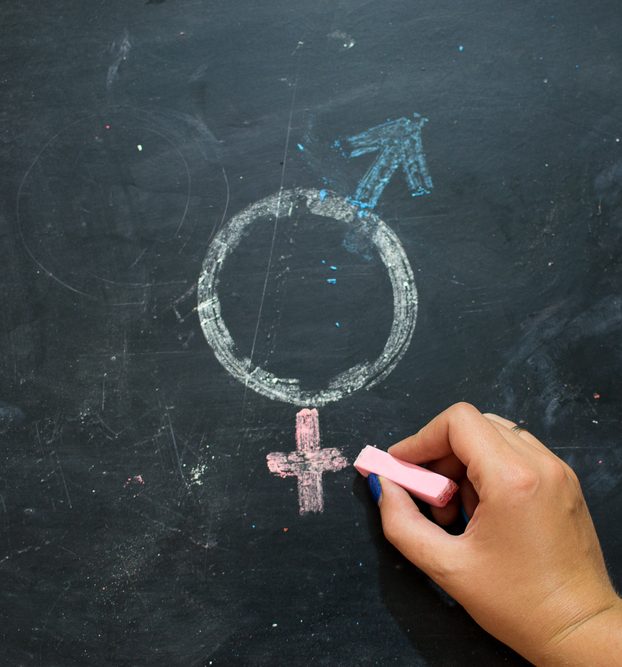 Starting at the Top

An extensive study by the McKinsey Institute found that CEOs of companies who made it a priority to begin incorporating gender diversity at the leadership level were more likely to integrate it at all levels. As a dealership owner, you have the power to ensure that policies that favor gender diversity are implemented throughout the company. Your buy-in will influence other senior leaders as well as managers and all other staff. However, you have to acknowledge that you see the benefits of diversity and that its implementation is crucial to you at all levels.

While gender diversity is on the rise in many companies, we still have a long way to go. While ensuring that everyone has an equal and fair shot to be hired or promoted is the right thing to do, it also comes with many benefits for the company. The demographics of today’s car buyer is rapidly evolving, and it makes sense for the staff of the dealerships they frequent to reflect this. 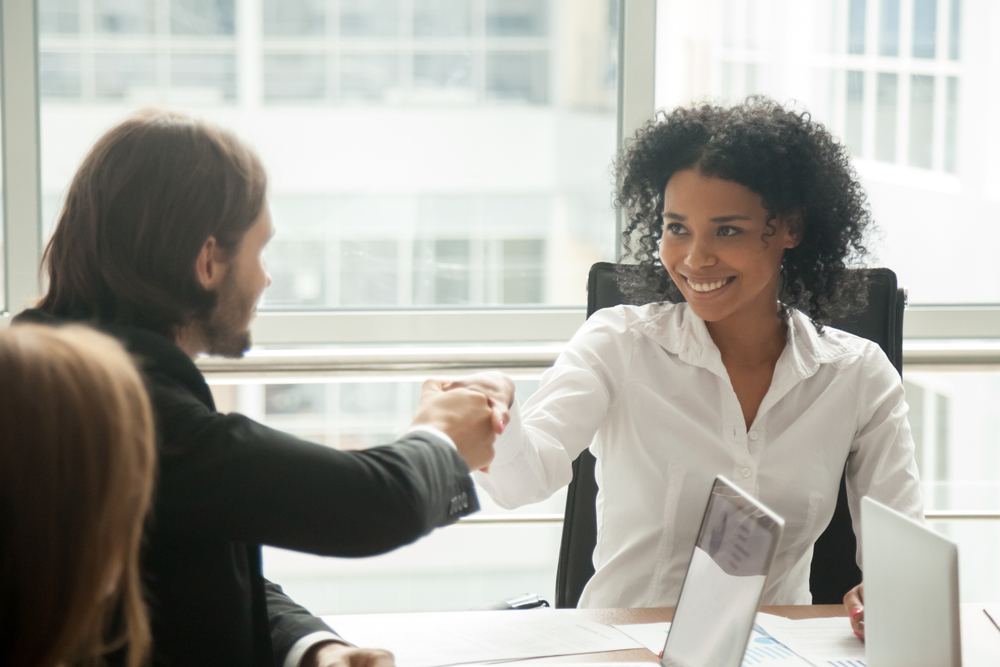