On Tuesday, May 8th, the United States House of Representatives’ voted to repeal the 2013 Consumer Financial Protection Bureau(CFPB) guidelines originally intended to combat discrimination by auto dealers that facilitate car loans for their buyers. The industry’s argument has been that the guidelines limited auto dealer’s ability to offer their consumers better opportunities and more competitive finance options.

The auto-lending policy was drafted on behalf of President Barack Obama’s Administration after the 2008-09 financial crisis. Instead of proposing a formal rule, the CFPB issued “guidance” warning auto lenders to adhere to fair-lending laws that prohibit discrimination. The CFPB threatened to use “all appropriate regulatory tools” to ensure that auto lending is fair. Critics of the 2013 rule argue that the Consumer Financial Protection Bureau overstepped its authority, hurting both the auto industry and buyers.

A total of 223 Republicans and 11 Democrats joined efforts to over-turn the guidance.
This house vote follows the U.S. Senate vote that took place in April resulting in a 51-47 to repeal and now will make its way to the White House where President Trump is expected to sign it.  If he does, it would be the first time the United States Congress uses its power under the Congressional Review Act (CRA) to repeal an informal federal policy. It will also ban any future rule of similar policy or guidelines to be ban from use moving forward.

This is a striking victory for the automotive industry and dealer communities as everyone is thrilled to hear of the new direction taking shape. “Today’s vote by the House is a reminder that our government can still stand up for the little guy,” said Cody Lusk, American International Automobile Dealer Association President, and CEO, after hearing the outcome of yesterday’s vote. He goes on to say, “Auto dealerships are primarily small family businesses, and never should have been targeted by the CFPB, which has strayed from its mission of regulating massive Wall Street financial institutions. Today’s vote allows dealers to return to offering their customers more competitive financing choices and opportunities.” 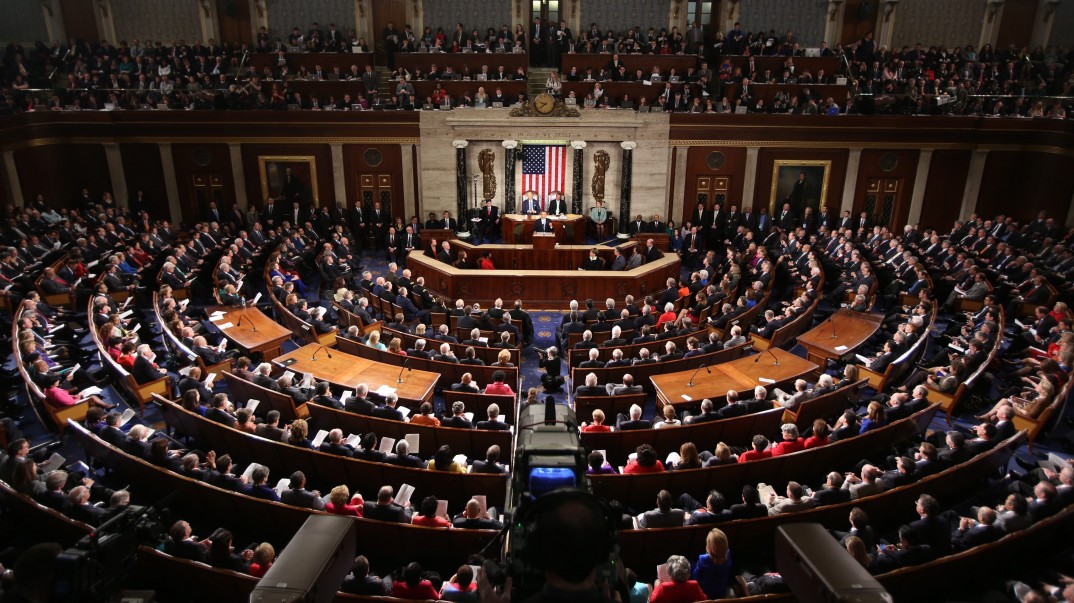