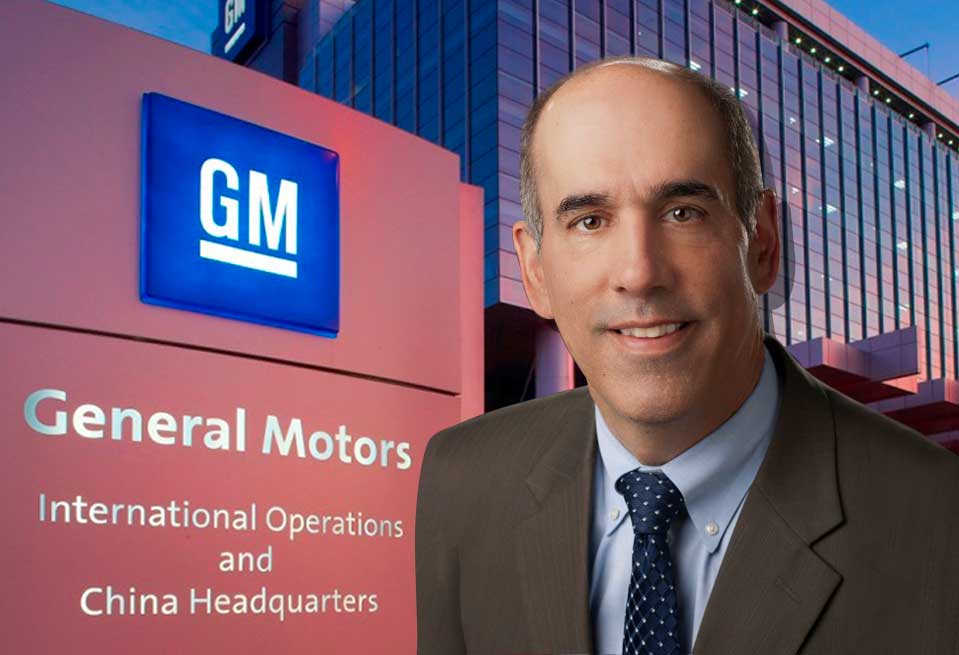 On Monday, General Motors announced that a new organization has been created, Commercial Growth Strategies and Operations, to oversee current operations across all brands and strengthen market position. The new division will also assess and commercialize any new opportunities that GM commits to. Leading the new Commercial Growth Strategies and Operations organization is Steve Hill, effective Friday.

Steve Hill has been vice president at Chevrolet for more than two years, leading the brand through milestone achievements and driving segment-leading sales satisfaction. Under his watch, Chevrolet successfully launched their first mid-engine Corvette, the C8 generation. Electrification initiatives have been forged including the launch of the Bolt EUV as well as unveiling Chevrolet’s first all-electric pickup truck, the upcoming Silverado EV.

In his new appointment, Hill will watch over the GM Fleet, US Sales Operations, and EV Retail Innovation teams.

In a statement released Monday, GM executive vice president and president of GM North America, Steve Carlisle, said, “The Commercial Growth Strategies and Operations organization is well positioned with this leadership team to drive continued growth and profitability for our dealers and GM, while stewarding our transition to an all-electric future.”

Hill is all too familiar with the challenges faced in electrification. During his time as Chevrolet vice president, he’s deftly responded to the Bolt EV recall, expected to be the most expensive recall campaign to date. Around 140,000 vehicles are affected for a risk of fire, and the assembly line has been idled almost fully since identifying the fault. LG Energy Solutions and GM are working to replace the affected batteries, and production is set to resume next week.

The second quarter at General Motors will see a light shakeup in executive positions as Hill steps into his new role. Filling his former post as vice president of Global Chevrolet will be Scott Bell. Currently, Bell is the president and managing director of GM Canada. During his tenure in Canadian operations, Bell has been instrumental in having the Oshawa Assembly plant re-opened for business as well as bringing the CAMI Assembly facility online as the “first large-scale EV plant” in Canada.

Carlisle said of the additional appointments, “I want to thank Scott and Marissa for their continued commitment and leadership. Their extensive experience and track records for success uniquely position them to continue the momentum and growth at Chevrolet and GM Canada.”

One aspect of Hill’s assignment is EV Retail Innovation, which General Motors expects will help to double revenues by 2030. Chevrolet isn’t the first carmaker attempting to restructure operations to better strategize and implement their goals for an electric future in the American fleet, though. Earlier this month, Ford’s Jim Farley unveiled an even more drastic strategy, separating the legacy internal combustion engine business from the EV side of the company. It’s a strategy also used by other companies similar to how Volvo and Polestar remain separate operations with synergies.