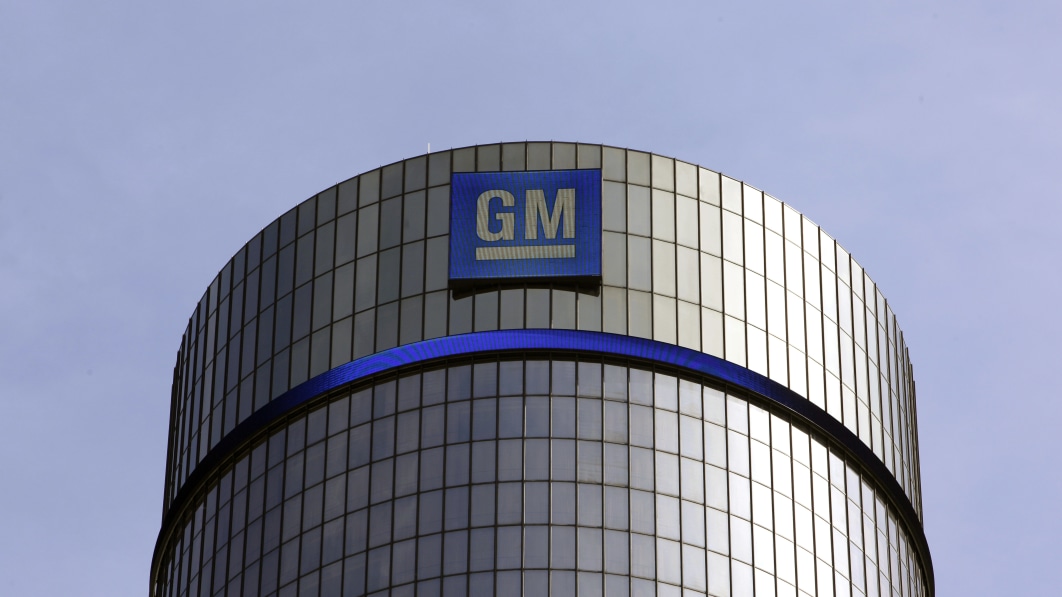 On Thursday, September 30, General Motors issued a press release to announce the carmaker plans to acquire 100% of its power from renewable energy sources by 2025. This announcement puts GM five years ahead of their own schedule that was originally set just five years ago.

With the accelerated goal, General Motors can eliminate the production of an additional 1 million metric tons that might’ve been created between 2025 and 2030 when their initial goal was planned to be achieved.

GM Chief Sustainability Officer Kristen Siemen said in the press release, “We know climate action is a priority and every company must push itself to decarbonize further and faster. That’s what we are doing by aiming to achieve 100 percent renewable energy five years earlier in the U.S. as we continue to advance on our commitment to lead an all-electric, carbon-neutral future.”

To make their targets a reality, GM has teamed up with PJM Interconnection and TimberRock. PJM is a “regional transmission organization” and TimberRock is a “technology-enabled energy company”. Collaboratively, carbon emissions at GM facilities will be tracked in real-time as they relate to electricity usage.

GM has four stated pillars to fulfill its climate commitments:

Committed to their climate initiatives

By being a half-decade ahead of schedule on such an immense goal, GM has shown their dedication to climate action, and it isn’t just lip service. In the remaining four years until the renewable energy goal is expected to be achieved, more than 30 EV models are planned globally. 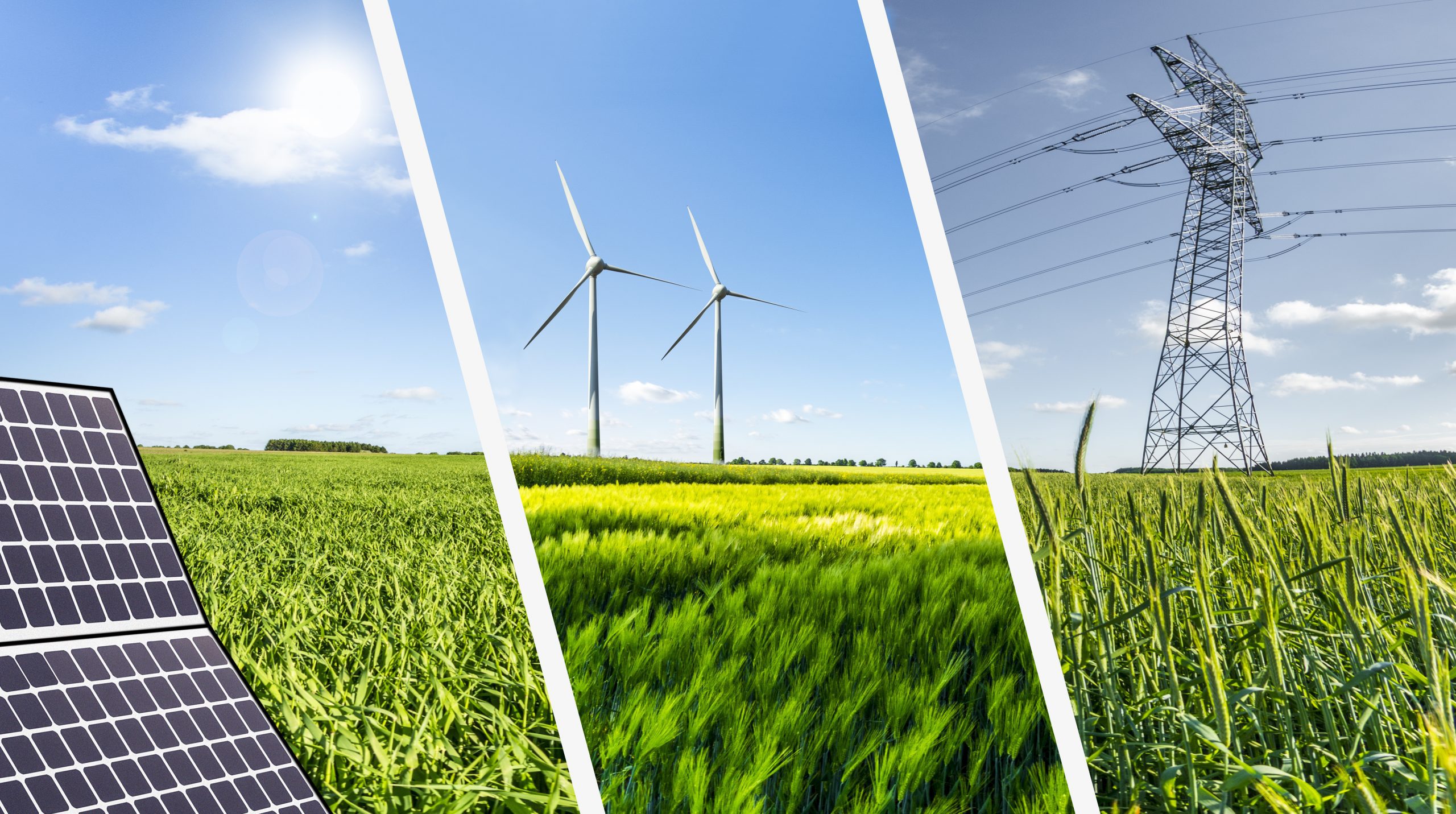 By 2035, they expect to eliminate tailpipe emissions from all GM-produced light vehicles, and the company aims to be carbon neutral by 2040.

Head of RE100 at Climate Group, Sam Kimmins, said, “We’re delighted that GM has raised the ambition of their 100 percent renewable electricity journey and brought forward their target to 2025. This is the sort of urgent action that is needed to halve global carbon emissions by 2030 and tackle the climate crisis. We need all businesses to commit to using 100 percent renewable electricity and drive the renewable power transition at the pace and scale required.”

Forging ahead with efficiency

Although Americans are resolute in their truck and SUV purchasing and don’t shy away from gas-guzzling models, GM is pushing ahead with an all-electric agenda. Billions of dollars are being invested in Ultium batteries, and the company is working tirelessly to bring EV pickups to market.

Many industry professionals are naysayers, claiming that the infrastructure can’t support such massive growth in alternative-fuel vehicles. Yet, the resources and influence that major players like GM have to invest in initiatives like renewable energy are sure to pull the rest of the industry along with them.