The U.S. Treasury Department announced it would delay key pieces of its 2023 electric vehicle tax incentive guidelines until March. 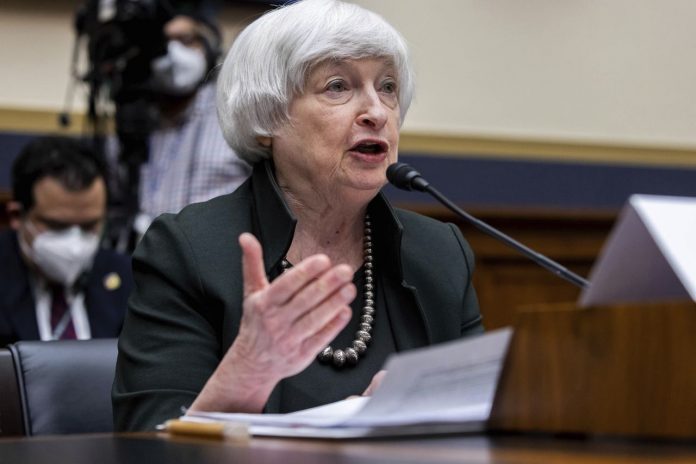 The U.S. Treasury Department announced it would delay key pieces of its 2023 electric vehicle tax incentive guidelines until March.

Originally, the agency aimed to have all relevant regulations published in January. However, while the majority of the provisions are still on track to apply starting in the new year, rules governing EV battery sourcing will be delayed for at least another two months.

Carbon-neutrality was an important goal of the Biden administration’s Inflation Reduction Act, which is why the bill promised unprecedented EV tax incentives for drivers and car manufacturers. The market for battery-powered cars remains small, but is expected to grow steadily in the coming years, eventually replacing gas-powered cars entirely. However, the bill stipulated that vehicles would only qualify for EV tax incentives if they were built entirely on American soil.

The delayed battery sourcing guidelines will dictate, among other things, which batteries qualify as American made, or if any exceptions to the rule exist. Since the rest of the rules will start applying in January, consumers will have a brief opportunity to earn EV tax incentives on vehicles containing non-American-made components.

The auto-industry is worried that threats of a recession, high vehicle prices and infrastructure limitations will suppress consumer interest in the early half of 2023. However, buyers, who have avoided expensive purchases for the last two years, may take advantage of the Treasury’s delay, and buy an EV using a non-domestic battery, provided the rest of the vehicle meets the other tax incentive requirements. This could possibly assist dealers worried about slow business in the next quarter.