EV Owners Face Rising Taxes and Fees in Over 25 States

Many consumers who have made the switch to an electric vehicle (EV) will tell you they have enjoyed the benefits they have received from the federal government as well as their state. For example, Virginians who drive an EV can get a special license plate that allows them to drive in the HOV lane in certain areas, and other states eliminate the need for emissions testing and offer reduced electricity bills for EV owners. The EV industry still hasn’t boomed for various reasons, but the goal of these incentives is to use less fuel and promote a healthier environment.

Thus far, many have felt that the various incentives have outweighed the hefty price tag of an EV so they are comparable in price to a gas-fueled vehicle. Last week, however, Paul Eisenstein of The Detroit Bureau revealed that a recent Consumer Reports study found states are actually cutting back on these incentives and instead charging EV owners more in taxes and fees.

Already hit by the 50% cut in federal incentives that occurred earlier in the year and the rest of the cuts that are planned, some states have decided to slash some of their own incentives and impose new taxes and fees on EV owners. The reasoning behind this, according to different states, is that EV owners are not paying gas taxes that repair and build new highways, which Eisenstein stated is “a critical issue at a time when the nation’s roadway infrastructure has been fraying at the seams.” 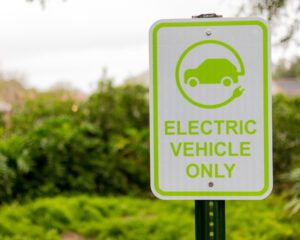 The Consumer Reports study revealed that 26 U.S. states currently charge EV owners additional fees and 11 states charge EV taxes that are higher than gas taxes. In some circumstances, EV owners are actually paying a notable amount more than consumers driving fuel-powered vehicles. Fees vary by state, but range from a $50 annual fee to a $250 annual fee. Illinois considered upping its fee to $1,000, but after backlash from the public, that suggestion was set aside.

The report stated that 12 more states are considering implementing EV fees, 10 of which would charge more than gas taxes. Seven states are also expected to “ratchet up the fees” and eventually double them, which concerns experts because the high price will likely deter consumers from EVs.

Perhaps most notably, Missouri is considering upping the fees fourfold by 2025. According to Missouri Senator Gary Romine, “These fees would be a way for electric car owners to pay their fair share for maintaining the roads and bridges in the state. We’re not trying to penalize the electric car owner.”

Consumers, however, may feel differently and this seems like a legitimate reason why some would steer clear of EVs, thus hindering the growth of the EV industry.

Despite the added taxes and fees, several states are still working to keep incentives as well as make incentives higher for lower-income individuals. The State of Vermont is exploring ways to give EV consumers their incentives up front instead of once a year around tax season, and the State of Maine is using part of the settlement it received from the Volkswagen emissions scandal to build more EV charging infrastructure.

As most U.S. states are watching their roads and infrastructure continue to deteriorate, it is expected that more of them will implement EV fees, and it is unclear whether or not other incentives will outweigh those fees and continue to encourage consumers to invest in EVs. 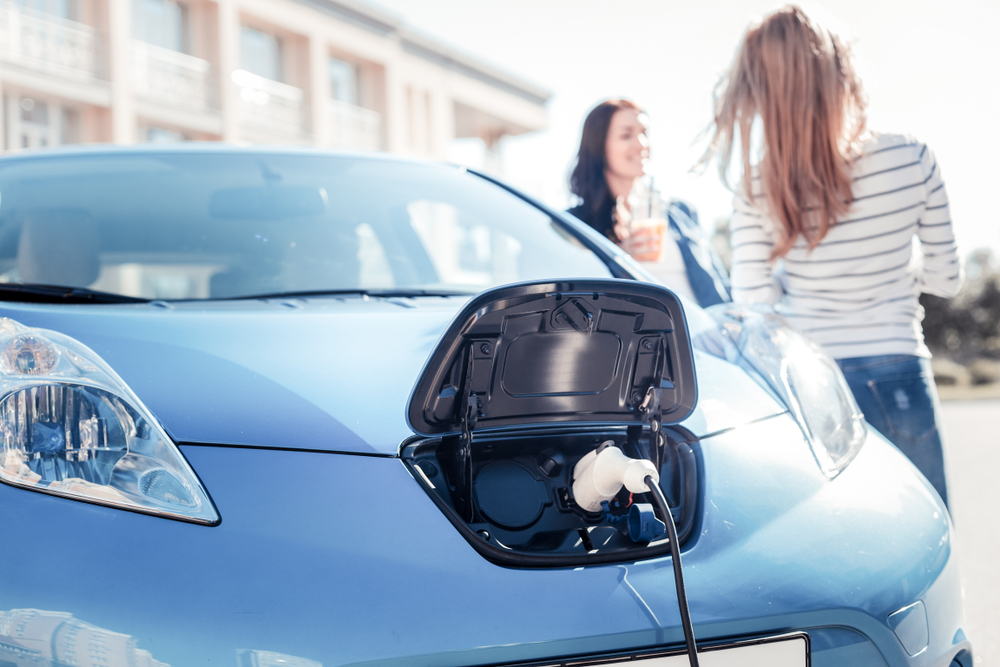