Despite AV Hesitancy, The First Self-Driving Corridor is Planned for a Detroit Suburb

The nation’s first autonomous driving corridor has been planned for the state of Michigan, according to a news release from Michigan Economic Development Corporation. Expected to run between Detroit and the university town of Ann Arbor, the massive undertaking is the step that must be taken between initial testing and widespread availability to the public.

Carmakers, technology startups, and government are coming together to implement the suburban Detroit AV corridor. Major contributors already announced include Michigan-based Ford Motor Company, Google’s parent company Alphabet Inc., tech startup Cavnue, and the State of Michigan. Other carmakers such as General Motors, Honda, Toyoto, Waymo, and BMW will come online in the pilot project as well as Argo AI.

Michigan Governor Gretchen Whitmer’s announcement was made from the old Michigan Central Depot, a facility that’s part of a $750 million repurposing project that’s set to become Ford’s headquarters for electric and AV programs. She said, “Planting this flag in the ground today and getting to work on a regional groundbreaking technology and infrastructure effort sends a strong signal that we will rebound from this (coronavirus) crisis and pick up where we left off.”

The First Step on a Long Road 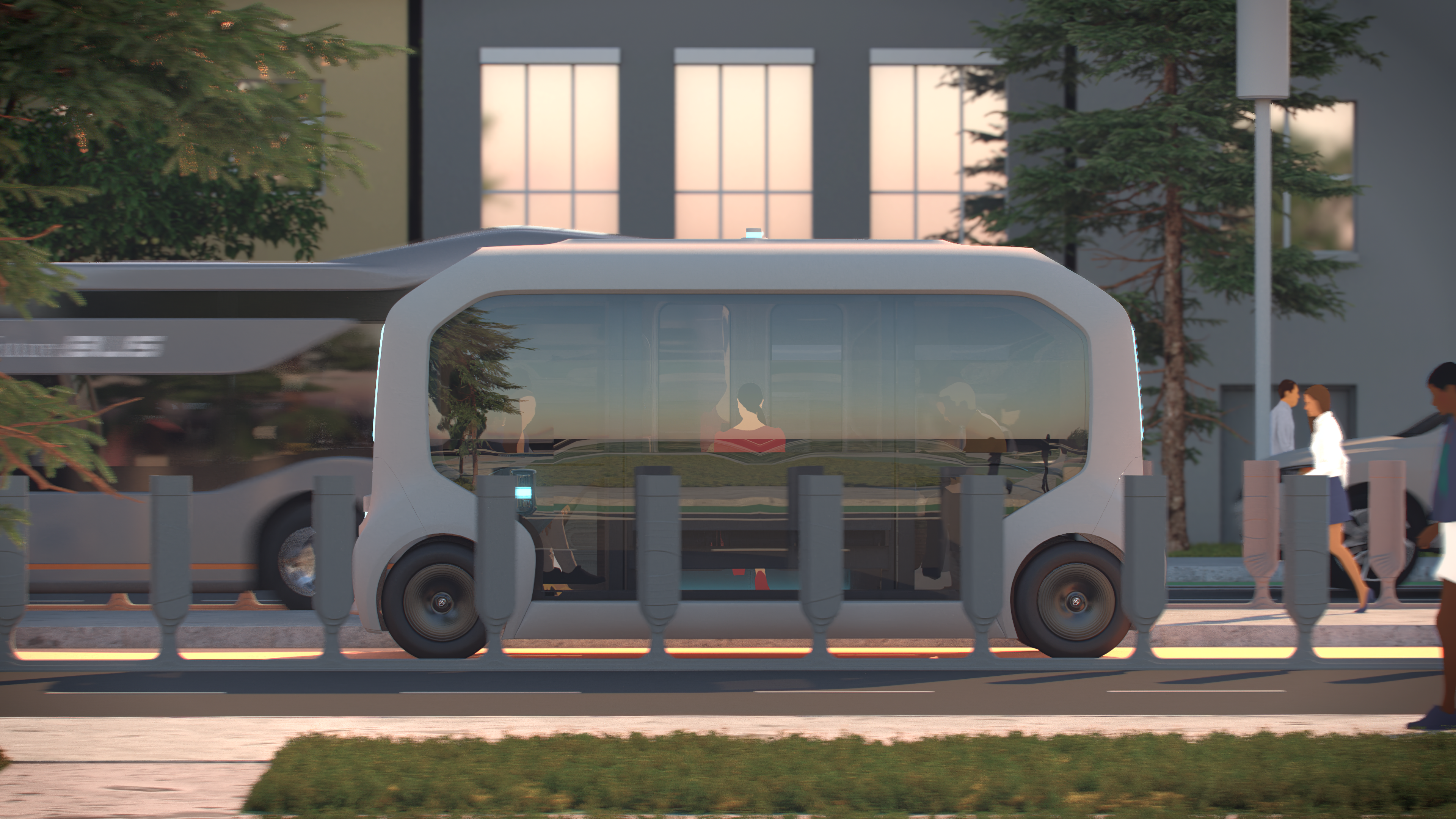 The governor’s announcement, however, does not mean the Detroit AV corridor will be open for unmanned traffic anytime soon. Before construction commences, a feasibility analysis will be completed by Cavnue and will take around two years to complete itself. When the project is completed, it will connect the Motor City with two major airports and the University of Michigan in Ann Arbor in a 40-mile-long stretch.

The project overview states that it will be “future proofed” – initially designed to begin as a test lane for connected buses and shared mobility, whether personal or commercial. Then, as tech progresses, it will transition to be a corridor for autonomous vehicles.

Whitmer continued, “The action we’re taking today is good for our families, our businesses, and our economy as a whole. Here in Michigan, the state that put the world on wheels, we are taking the initial steps to build the infrastructure to help us test and deploy the cars of the future.”

Michigan’s Chief Mobility Officer Trevor Pawl, said in the news release, “As the anatomy of vehicles continues to shift toward autonomous driving and electrification, Michigan has an opportunity to not only drive this evolution in the production of vehicles, but also in the very roads they drive on.”

At question is whether the public is ready to share the road with autonomous cars. A major contributing factor to AVs is the reduction of collision risk as 94 percent of accidents are from human error. An IIHS study reported that only one-third of crashes on U.S. roads would be prevented by self-driving cars, and a AAA survey reported that only 12 percent of Americans trust riding in an AV.

Key concerns by those surveyed, however, drifted toward two areas. 57 percent were concerned about determining liability in the event of an AV collision while concerns regarding a driverless car’s decision-making ability were voiced by three in four of those surveyed.

The Detroit-Ann Arbor AV corridor demonstrates that carmakers and auto tech believe in the viability of self-driving vehicles.  However, there is much work to do in convincing the public to trust the safety and reliability of vehicles that don’t require human input.