Sebastian Junger’s 1997 book “The Perfect Storm” describes a confluence of meteorological factors producing a storm with never-before-seen fury. We’re looking another rare confluence of factors leading into the November 2016 elections, only this time a political storm could leave non-candidate TV advertisers (like auto dealerships) in its wake.

For the first time in 20 years, there is no clear frontrunner for the presidential candidate from either major party, resulting in heavily contested primaries. But it’s not just the national campaigns that are chewing up local TV advertising inventory; three-quarters of the expected $4.4 billion political ad spend during this election cycle (up 20 percent from a healthy year in 2012) will be for local spots.

Another significant factor: This is the first election cycle to encounter the full impact of the U.S. Supreme Court’s Citizens United decision. That ruling allows individual citizens, corporations and trade unions to contribute unprecedented and unlimited amounts to political action committees for their favored candidates.

Factor in polarizing ballot initiatives and competitive state and local races, and Federal Communications Commission regulations requiring TV affiliates to meet even last-minute requests by lawful candidates, and it’s a perfect storm punishing dealerships and other non-political advertisers hoping to share the limelight this fall.

It seems inevitable that ad space will be carved out for political campaigns by displacing existing advertisers like the auto industry.

Here’s another worry for dealers: Highly rated and watched live programming is getting rarer thanks to DVRs and continued viewer fragmentation across platforms and devices. TV inventory is already a finite commodity, and viewership habits continue to shift towards alternative delivery methods like video on demand and connected TVs.

As we know, when supply goes down, prices go up, especially if demand remains high. With political campaigns crowding into the marketplace and paying premiums, dealerships can expect to pay very high prices for TV spots – if they can get inventory at all.

Wise dealership marketing chiefs or their outside agencies should be seeking alternative media for at least a portion of their ad budgets. Targeted pre-roll video looks like an increasingly helpful channel this fall.

Pre-roll video, i.e. the ad that runs just before desired content is shown on a website’s media player, already complements TV ad campaigns for many dealerships. Its popularity isn’t solely due to targetability; prospective customers are becoming tougher to reach through traditional channels. Here’s a shocking statistic: Fewer than half of adults ages 18 to 58 now watch live broadcast TV in a given monthly. I’m talking about Gen Xers and young boomers as well as millennials.

Other Factors In Pre-Roll’s Favor

Viewership shifts aren’t the only reason that dealers should take targeted online video seriously. Major ad agencies are redefining TV budgets to account for pre-roll by including it under bigger categories such as “total video.” Further, as of July 2015, advertisers had migrated $1.5 million from TV to digital, year over year.

Online video combines the effectiveness of TV’s sight, sound, motion and emotion with the targetability and efficiency of a digital campaign. It’s trackable, measurable and actionable. Auto manufacturers clearly understand pre-roll’s value because they offer co-op reimbursement, just as they do for TV advertising.

You’ve heard about “big data.” The average consumer spends three months shopping for a vehicle, with most research performed online. Think about all that data and online identifiers that an auto shopper leaves along the path to purchase. Unwittingly, they leave anonymous cookie crumbs along the way that data companies collect, store and sell to digital advertisers like you. This is known as “behavior targeting,” a digital perk that traditional media can’t replicate.

Traditional cable and broadcast TV still offer a highly valuable platform to reach a dealership’s primary market area. While pre-roll may not have overtaken TV, it serves as an excellent complement. This election cycle is the perfect time to get serious about it, if your dealership hasn’t already. If your ad campaigns might be displaced, you need to line up another outlet to reach car buyers. 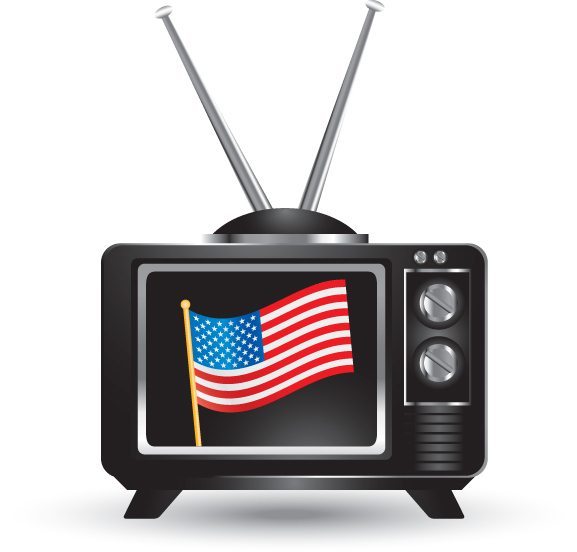 As you begin planning to ramp up usage of pre-roll video:

1) Don’t be afraid to start small. Choose a small share of voice (you don’t have to buy all available ad inventory for that locale) in just a handful of ZIP codes. Grow both the number of ZIP codes and the percentage of ad inventory you secure, as you determine best practices.

2) Build relationships with potential vendors. Most aggregated pre-roll video supply originates from a few sources; buy direct from the source, or opt for one of the tech companies that can tailor pre-roll to your desires. Establish an account and become familiar with the vendor’s processes and procedures.

3) Try desktop and mobile/tablet/connected TV. Determine what works best for you.

4) Begin optimizing your campaigns. A critical difference between targeted video and traditional TV is optimization. The digital campaigns learn as they go. For instance, my company’s teams shift impressions toward the sites that perform best and away from those that do not. As campaigns mature, they become more efficient.

5) Place re-targeting pixels on your websites to begin building a cookie pool. Studies suggest re-targeting could be one of the most productive marketing tactics available.

6) Be sure your vendor is combatting fraud. Video has become a high-value target for fraudsters, and even the most premium sites have been hit hard, with the industry struggling with more than one fraudulent impression for every four legitimate ones.

7) Allocate and revise media spend on the fly. One of the refreshing differences between digital video and traditional TV advertising is the ability for a dealer to dial back digital ad spend during a down month, or ramp it up in a healthy sales month. Either way, there is no penalty for reallocating or revising media buys.

8) Create more reasons to visit your website. One idea: Encourage the completion of a buyer’s paperwork in advance, to reduce the time needed to complete the sale process. Place a page on your site and promote that feature.

9) Customize your ad creative for the Web. Many experienced marketers have invested in creative content exclusively for pre-roll, with specific calls to action and graphics to encourage the user interactivity the medium allows.

10) Graduate to an interactive ad. Interactive overlays, aka VPAID, allow users to interact with or click different portions of the video ad based on their interests and to search inventory, request a quote or learn more about an offer, without having to go to a destination page.

If you follow the 10 steps I’ve described here, when the political storm hits this fall, you’ll have a dependable lifeboat with pre-roll video. 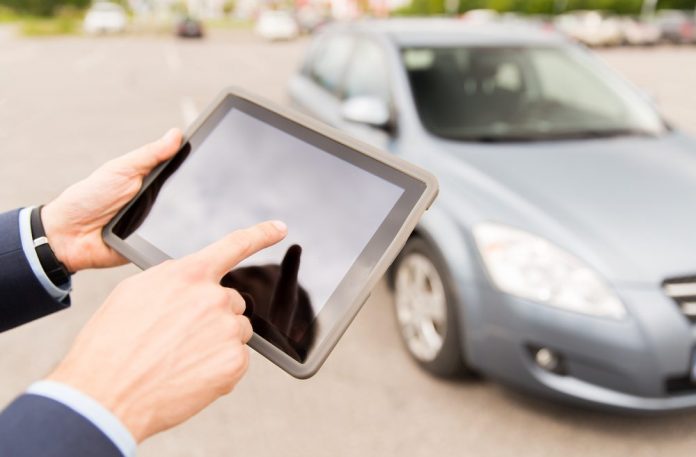 Kevin Gianatiempo
Kevin has worked in media for more than 20 years and currently manages a team of sellers working with local and regional advertisers on online video for desktop, mobile and connected platforms. Before coming to SpotX, he was SVP of sales at TubeMogul and head of sales at VoloMedia.