Creative ways to get employees involved in charity

It’s that time of the year again, where charities begin looking to dealerships for support – both monetarily and in other ways. Employees at Patriot Subaru in Saco, Maine certainly know their dealership management will back them 100% when it comes to supporting certain charities, mainly because the employees direct the store’s program.

Automotive News says employees at Patriot Subaru began the program that allows them to nominate charities for dealership support. Managers would then review the charities and decide how much to give based on the employee’s involvement in the charity. The store’s minimum donation is $250, but that increases if the employee is on the charity’s board. Automotive News reports that the dealership is supporting 30 charities this year. According to owner Adam Arens, they haven’t turned anybody down so far.

This process has worked far better than their previous process. In the past, customers and representatives of charities would ask dealership management, and Arens would then send the request to the sales staff or service advisors. Arens said he made the change because “it allows us to get associates involved in the giving. The idea is that over the years, the associates will get more and more involved with their charities.”

Patriot Subaru is proud to say that 100% of the money raised goes to charity. 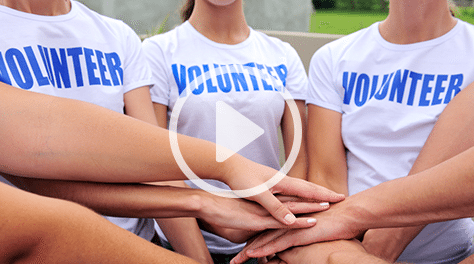