This week, General Motors reported a first-quarter net income of $3 billion. The automaker also said it still expects to earn as much as $11 billion in adjusted earnings by the end of the year despite the global microchip shortage. GM’s earnings in North America increased by 43% year-over-year despite being forced to halt production at multiple plants. GM CEO Mary Barra said the company expects to finish the first half of the year with close to $5.5 billion in adjusted earnings before interest and taxes.

Ford is launching a new off-road lineup. The new models will be offered under the name ‘timberline’, starting this summer with the Ford Explorer SUV. The automaker unveiled the 2021 explorer timberline on Wednesday. The vehicle features an updated exterior design, increased ground clearance, and other off-road capabilities. According to Ford, the vehicle will have a starting price of $45,765.

Stellantis revenues were up 14% to $44.4 billion in Q1. Global shipments also increased by 12% despite the semiconductor crisis. North American revenues rose 9% year-over-year to $19.1 billion while average U.S. transactions for Stellantis were up almost 10%.

The auto industry has played a major role in helping the American economy get off to a good start in 2021. According to the Commerce Department, spending on motor vehicles and parts rose almost 13% in the first quarter of the year. Data collected by Edmunds found that the number of new cars and light trucks sold increased 11% compared to the same period in 2020. While other industries are hoping for a rebound in 2021 to make up for losses accrued during the pandemic, both automakers and auto retailers have reported strong Q1 results as they look to carry the momentum into the rest of the year. 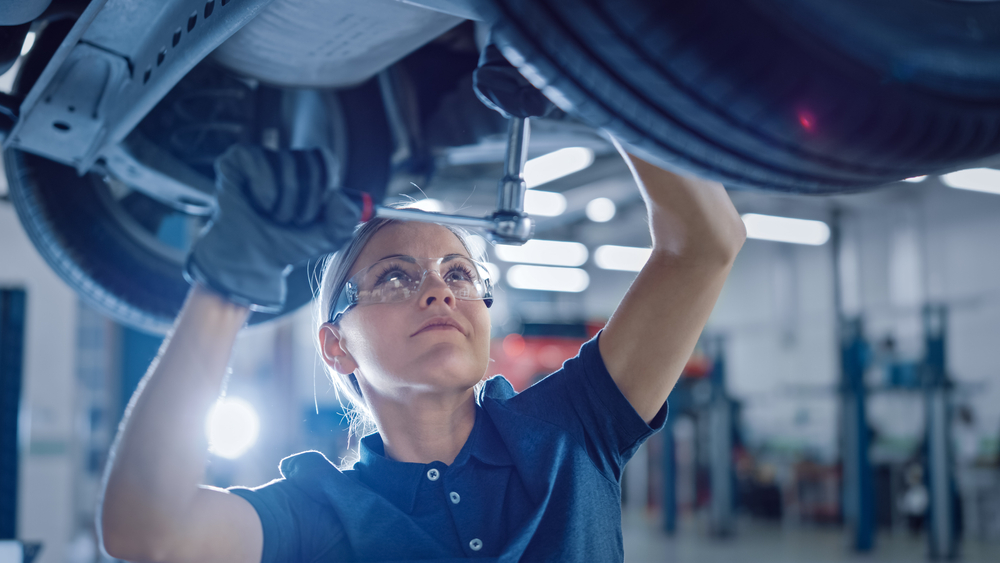 10 best practices to hire and retain female employees at your car dealership
One study reveals that a little over 26% of the workforce in the automotive industry, including manufacturing, are roles held by female employees. With this in mind, what is your strategy to attract, hire and retain women? Having more female employees on staff in all positions including leadership roles will result in higher profits overall, give your business a strategic market advantage and increase your overall employee retention. Working towards “gender-parity” will also result in attracting, selling, and retaining more women customers. Read More 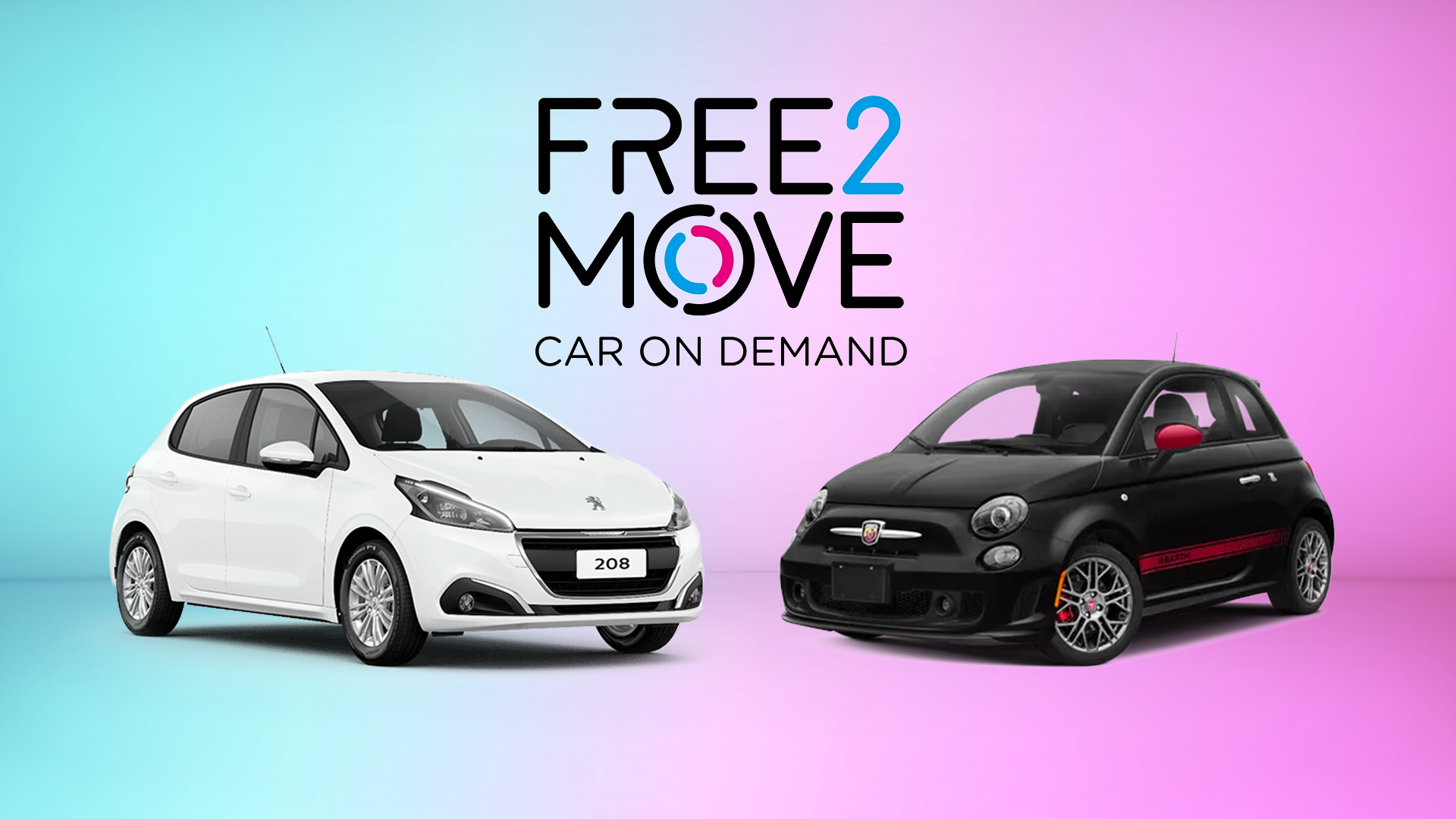 Six states to receive Free2Move ‘Car On Demand’ subscription services this year
Car subscription services under the Stellantis umbrella are set to expand into a total of six American states by year’s end, according to a press release on April 29. Called Car On Demand, the subscription program that has been successful in European markets will provide an alternative to traditional car ownership in select markets on this side of the Atlantic. The car subscription service is being administered by Stellantis’ mobility services brand, Free2Move. The aim is to tackle a transition from public transportation and mass transit to the more protected and personal option that driving affords, although without long-term commitment. Read more

AutoNation and Autonomy partner up to boost EV subscription business