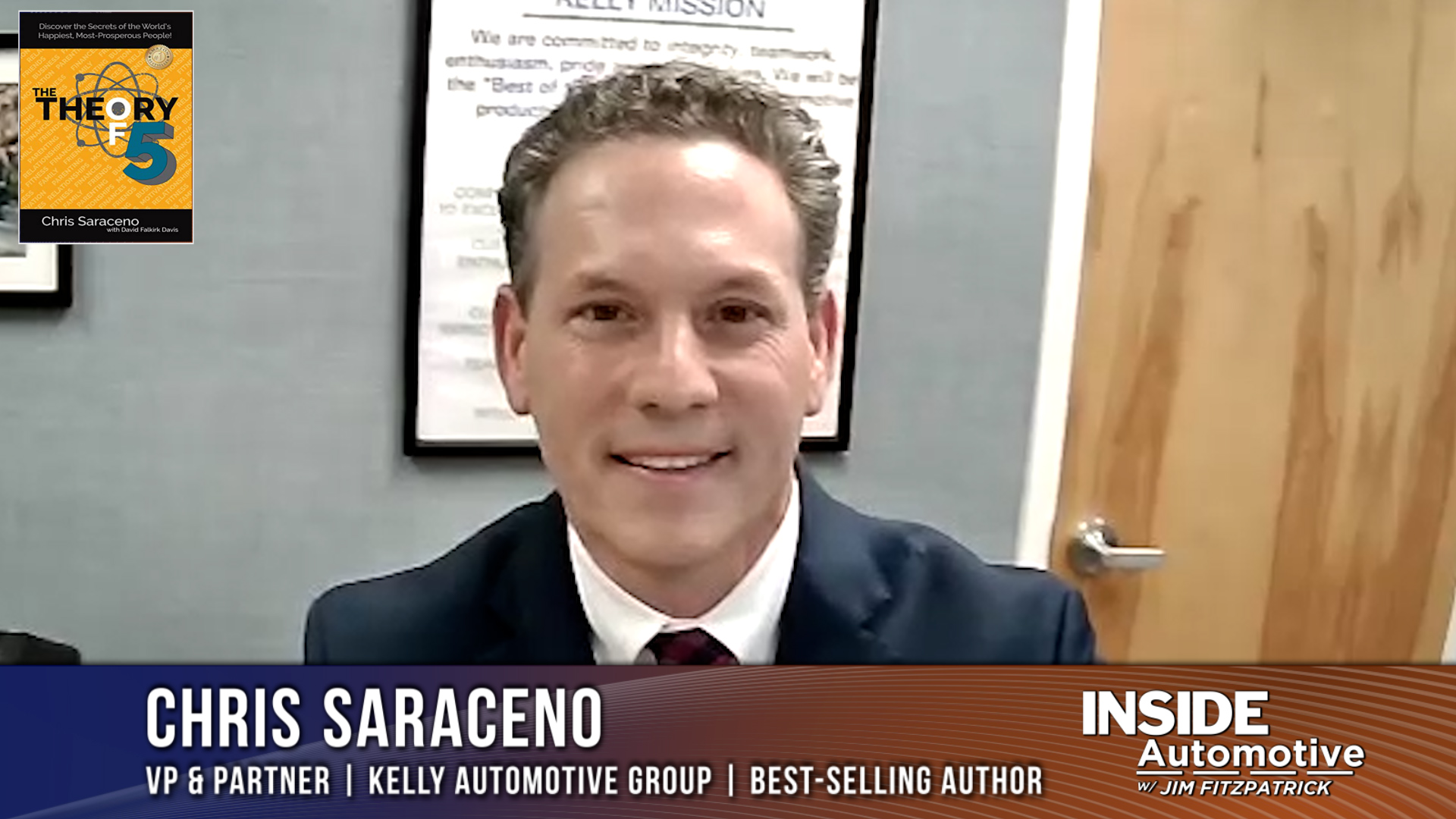 Dealer Chris Saraceno on business today: ‘We have to focus on what we can control’
Despite rising interest rates, inflation, and concerns about vehicle affordability, nothing seems to shake the confidence of our next guest. We’re pleased to welcome back Chris Saraceno, Vice President and Partner of Kelly Auto Group and the best-selling author of the Theory of 5. Saraceno joins Inside Automotive today to share his opinions on new car inventory, pricing power, and the race to electric cars. Watch the complete segment here.

Wally Darwish, a former platform manager for Napleton Automotive Group, purchased 10 franchised dealerships in New York from Billy Fuccillo Jr. and Fuccillo Automotive Group last month. Darwish picked up four Ford dealerships, three Stellantis stores, as well as Mitsubishi, Volkswagen, and Nissan locations from the deal, which took years to close. After signing an agreement with Fuccillo in August 2020, the transaction was delayed by COVID-19.

A report from Insider claims that SpaceX, the brainchild of Tesla CEO Elon Musk, gave a $250,000 settlement to a private jet flight attendant who accused the billionaire of sexual assault. In a tweet late last Thursday, Musk said that the “wild charges” against him are false. Musk linked the claims, and subsequent uproar, to his deal to buy Twitter by tweeting, “The attacks against me should be viewed through a political lens – this is their standard (despicable) playbook—”

High inflation, interest rate hikes, and rising gas prices have many Americans wondering if the economy is on the edge of a recession. According to a recent Bloomberg survey of 37 experts, the chances of a U.S. recession in the coming year have been progressively increasing. While it is impossible to know for sure, experts estimate a 30% chance for a recession, more than double the odds from three months ago. “The chances of a recession this year are pretty slim,” says Gus Faucher, Chief Economist at PNC Financial Services group. “However, it becomes more difficult in 2023 and 2024.”

Honda teased its upcoming 2024 Prologue electric SUV, the company’s first battery-electric car to be sold in the United States. The Prologue will be one of two vehicles co-developed by Honda and General Motors that will use the latter’s Ultium battery packs. Another upcoming vehicle will be branded Acura and developed in collaboration with GM. The Prologue will be available in 2024, and it will be the first of 30 alternative fuel vehicles Honda plans to release by 2030. 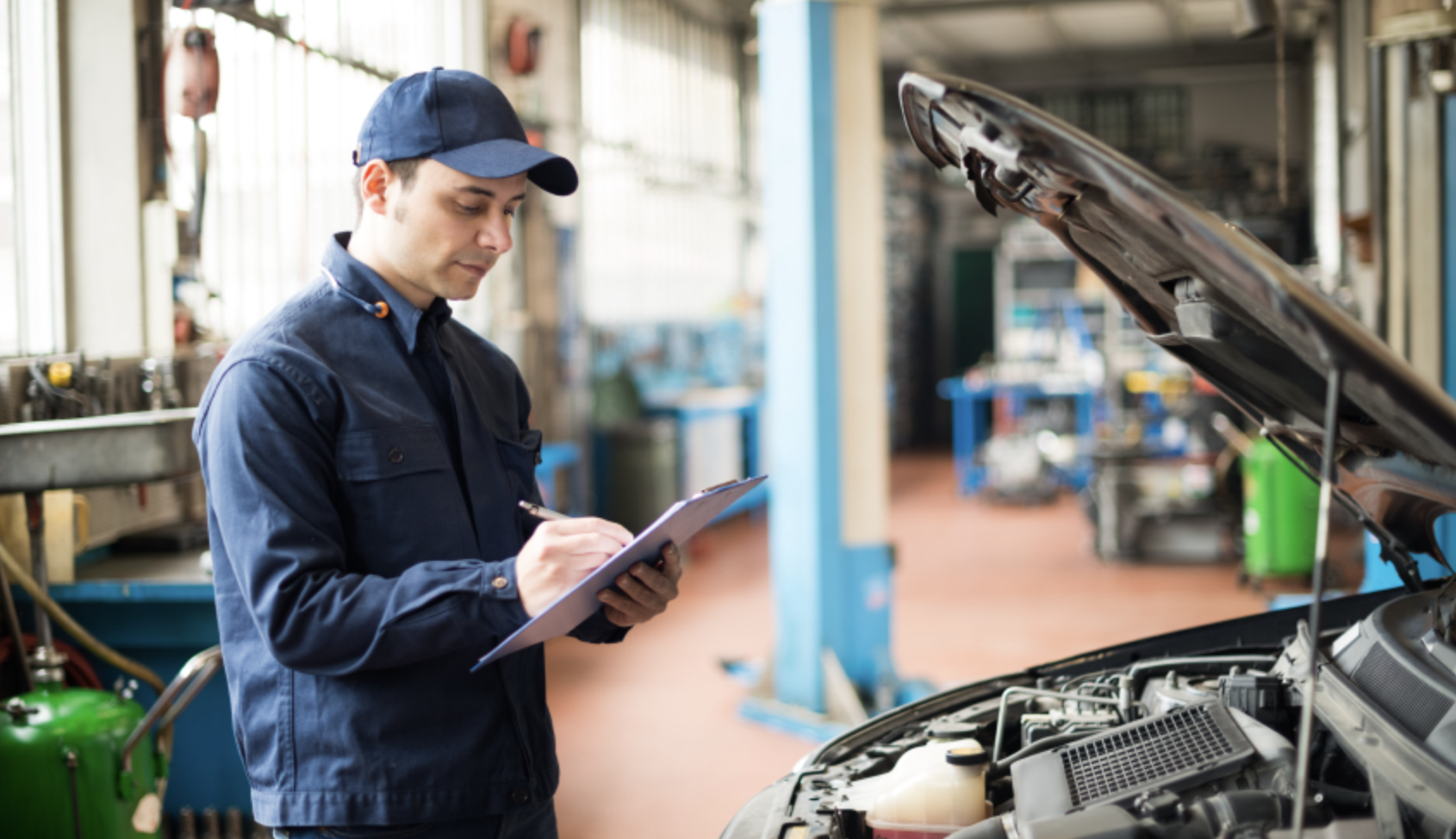 5 focused strategies to bring a wayward service advisor back in line
In the automotive realm, the salespeople are superstars, capable of selling big-ticket items. In most dealerships, however, the service advisor is responsible for generating more gross profit every month than a salesperson while serving more customers. Anyone who’s spent time in the service drive with these crucial team members can understand what a grind it can be. So, how do you deal with a service advisor who isn’t living up to their potential in your store? It’s a position that’s tough to fill with experienced candidates, and the best solution is to get your advisor back into their rhythm if possible. Here are five things you can do to work toward that goal. Read More 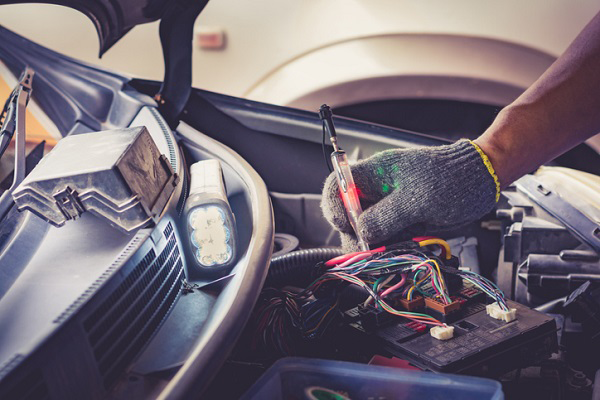