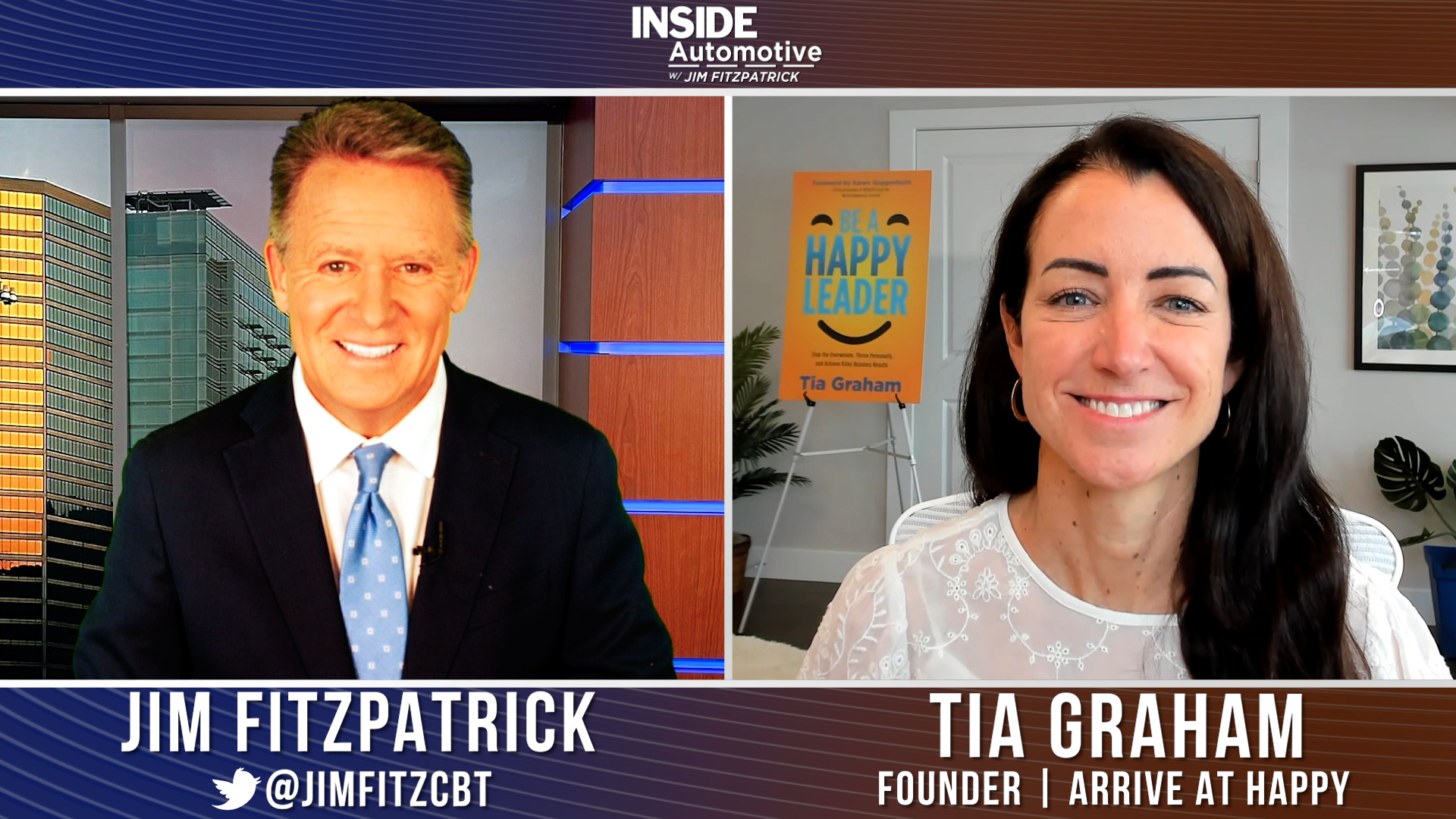 Are you a happy leader? Find out how happiness can drive business productivity and growth
This question sounds so simple—are you happy? Many business leaders and professionals miss out on growth and development opportunities by not taking their own happiness into account. To discuss this further, we recently sat down with speaker Tia Graham, Founder of Arrive at Happy and author of “Be A Happy Leader: Stop Feeling Overwhelmed, Thrive Personally, and Achieve Killer Business Results.”Watch the complete segment here.

The U.S. Supreme Court handed down a ruling last week blocking the Biden Administration’s COVID-19 vaccine mandate requiring employees of companies with at least 100 employees to either be vaccinated or wear a mask and test for coronavirus weekly. 80 million employees would have been impacted, and the mandate was to be enforced by the occupational safety and health administration, which the Supreme Court ultimately said does not have the broad authority to impose a vaccination requirement. The court did approve a separate measure requiring vaccination for employees working in healthcare facilities that accept Medicare and Medicaid payments.

Tesla CEO Elon Musk is continuing to push his support for cryptocurrencies, tweeting last week that Tesla will start accepting Dogecoin from customers who buy certain products from its store. This includes merchandise like its Cyberquad four-wheeler, which retails for almost $2,000. Dogecoin prices jumped 14% after the announcement, showing the amount of influence Musk has on cryptocurrencies. Musk previously stated Tesla would allow vehicle buyers to use Bitcoin as payment, but rescinded the option and said it may be reinstated if mining Bitcoin becomes more eco-friendly.

Unlike many of its competitors, Honda is still unsure of the location it will produce its electric vehicles and continues to seem hesitant about EVs as a whole. Honda previously said it plans to be 100% electric by 2040, but continues to have doubts about consumer demand in the U.S. Honda executive Dave Gardner told reporters that consumer uptake is “a little out of whack” and also reiterated that Honda is strongly opposed to the Biden Administration’s potential plan to only offer tax incentives to automakers that produce their EVs through union labor in the united states. Despite the uncertainty, Honda still plans to release two electric SUVs in 2024.

Ford valuation breaks $100 billion for the first time as Wall Street backs electric plans
On Thursday, Ford’s stock price coasted upward to just over $25 per share, pushing its market value past the $100 billion-dollar mark for the first time ever. The market movement comes as investors see Blue Oval’s electrification plans in a positive light and expect Ford to surge in popularity in the coming years. Deutsche Bank perhaps tipped the scales in the carmaker’s favor during Thursday’s run, making a bullish call that Ford is one of their top auto stock picks for the year. It potentially comes at Tesla’s expense as reports come out that the Cybertruck will likely be delayed in production until 2023. Ford then has first crack at the electric truck market with more than 200,000 reservations and production targets are set at 150,000 units by mid-2023. Read more 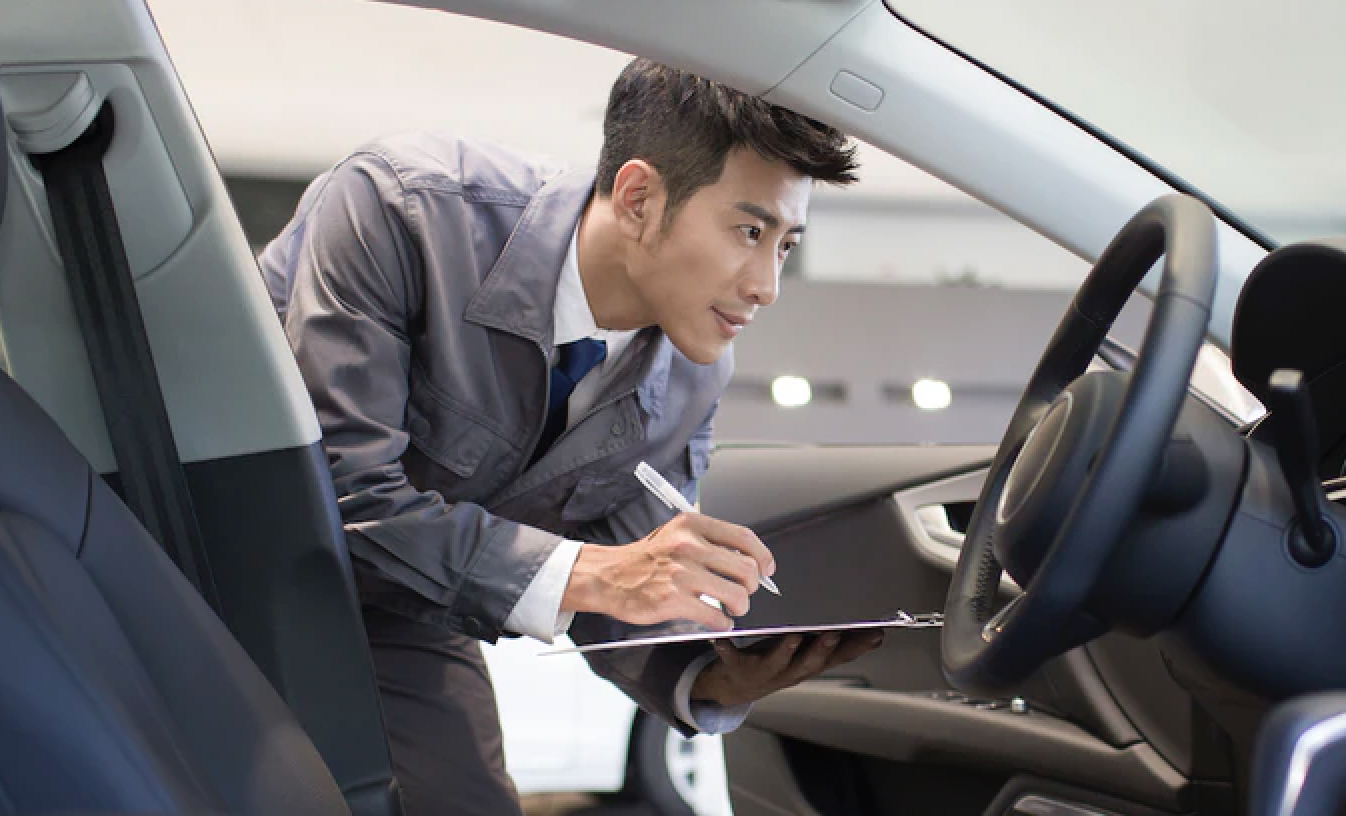 How car dealers can better source used car inventory in 2022
Dealerships faced major headwinds in 2021 as an anticipated shortage of critical vehicle components like semiconductor chips put the brakes on new car production. This challenged car dealers to turn their attention toward used cars and building their inventories in a hyper-competitive marketplace required creativity. New-vehicle sales in 2021 neared 14.9 million units, according to Kelley Blue Book data, which is well below the five-year average of 17.3 million the industry saw from 2015-2019. Despite limited new-car inventory, the demand for used cars skyrocketed in December, soaring by 42% compared to the same time last year, with the average price hitting $27,500. Read more

Share
Facebook
Twitter
Linkedin
Previous article Which fast-charging battery startup secured $80M? Plus, which two global fleet leasing companies are joining forces?
Next article Are you a happy leader? Find out how happiness can drive business productivity and growth