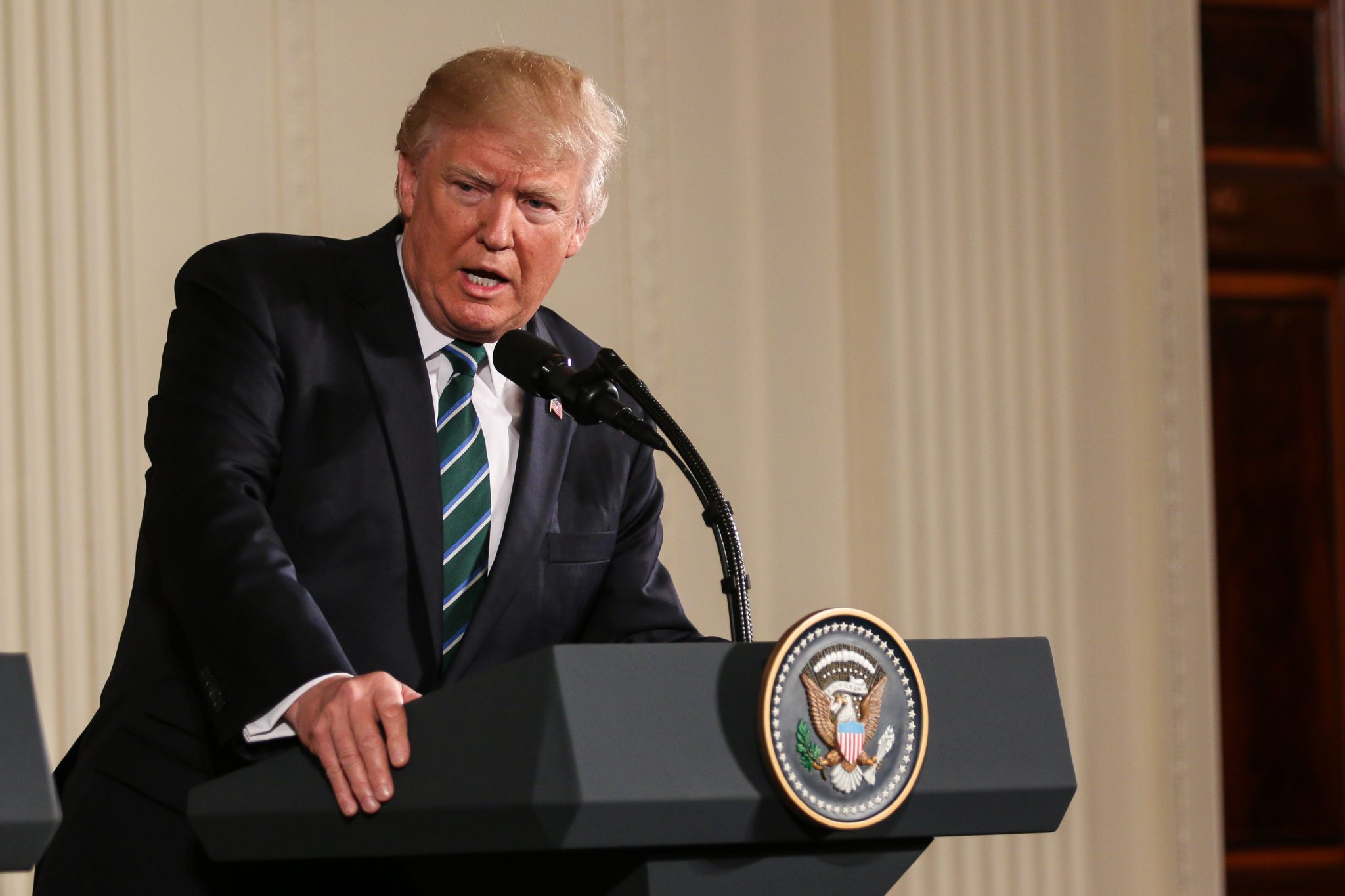 During a meeting with President Trump in May, a group of automotive industry executives requested the Trump administration work with California to establish new air quality regulations. What makes the request so remarkable is that automakers and California pollution regulators have been at odds over tailpipe emissions standards previously.
The Chairwoman of the California Air Resources Board (CARB), Mary Nichols, says that the auto industry’s support for California’s more stringent regulations creates a “confusing situation”.
“Maybe in the first time in recorded history, California and the auto industry are mostly in agreement that standards on the books actually should be on the books, and California should have a place in implementing those standards.”
California has been at the forefront of emissions standards in the United States since CARB was established in 1967. The state has required more stringent standards than the rest of the nation for decades and has been working with federal regulators for automobile efficiency regulations since 2009.
Despite California and automakers being mostly in agreement on emissions standards, the White House is reviewing a proposal to ease up on efficiency standards nationwide. It’s been reported that the proposal also strips California’s ability to set and enforce tighter limitations on their own.
Under the federal Clean Air Act, California is the only state able to establish emissions standards in their own through a waiver from the US Environmental Protection Agency. The other states can choose which standards to follow – federal standards or CARB. Twelve other states also follow California’s tougher standards. 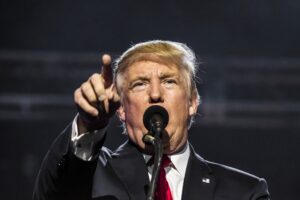 Not Necessarily Support for Tighter Regulations

The request for collaboration between the Trump administration and CARB isn’t necessarily support for tighter regulations by automakers. Instead, it’s a strategy to deter what could be years of uncertainty, court cases, and legal battles.
Automakers have urged the two entities to reach a deal that would satisfy both parties – adjusting stringent standards in view of growing SUV and truck sales and depressed fuel prices for the one side, continuing to make annual mileage improvements.
If California loses the authority invoke its own tough air quality standards, efforts to reduce greenhouse gases and air pollution in the state are essentially voided. California has the worst air quality in the nation despite the toughest regulations.
Nichols said, “We do have, and we will continue to fight for, the right to set standards which are more stringent than the national standards because we think we have a bigger need and a bigger justification for that.” 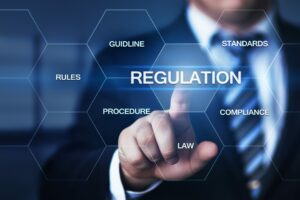 Relaxed fuel economy standards and air quality rules would benefit automakers, easing pressure to rework their products constantly. As well, developing and retailing two versions of the same model in the same nation is costly and complicated. However, current California emissions regulations are in effect through 2025.
The EPA does not support two different sets of rules, according to a statement by its head, Scott Pruitt. Federalism is not one state dictating to the rest of the country what should occur. California is not the arbiter of these issues.”
Gloria Bergquist, vice president of the Alliance of Automobile Manufacturers, supports a single-minded, national set of rules. Without a unified approach, she sees the automobile industry acting like two separate countries in the United States – California and other CARB-following states sell low-emission vehicles and other states continue to sell SUVs and trucks.
Bergquist says, “”There’s going to be a lot of uncertainty if we have two standards. We’re a capital-intensive industry so we don’t like long-term uncertainty. We want to see if there’s a way to work with California.”