Car Sales Will Be Key to Job Creation

The rubber is about to meet the road for the U.S. economy. An unlikely candidate, the auto sector, has emerged as the key piece of economic data. That means that June 1, the day May car sales are released, rather than June 2, when the May jobs report will be released, should be the most important date on investors’ radar screens.

Two standout areas of strength in the current recovery have been energy and autos, industries that have always afforded non-college-degree holders strong career paths. The oil slump eviscerated jobs in the first sector, leading many to be optimistic about a rebound that followed oil prices back up. Although many wells have been flipped back into production, the industry became vastly more efficient during the down years, and fewer jobs have returned as a result.

As for autos, its renaissance has been a major driver of economic growth in recent years; about 5 percent of U.S. jobs are tied to the sector. Annual sales have risen for seven consecutive years, and 2016 and 2017 set back-to-back records.

That makes the last four-month decline in sales that much more daunting for those reading the economic tea leaves. If there’s one detail that distinguishes March and April from the recent trend, it’s the breakdown in truck sales. The deep dive in gasoline prices has emboldened millions to purchase the gas guzzlers. This highly-profitable source of support finally giving way could well mark “peak autos.”

On a more fundamental level, a protracted decline in car sales would be the final stroke for a faltering recovery that is already weighed down by the unrelenting carnage in the retail sector. Tellingly, it is the intersection of retail employment and autos that could offer the best clues of what’s to come.

Unlike other brick-and-mortar retailers, auto dealerships have been aggressively expanding their employee base in recent years. Since 2011, dealers have grown headcount by 4 percent. This year, though, that growth rate has been halved. With inventories at record levels and incentive spending up 13 percent over last year, odds are rising that manufacturers will be forced to cut back on production.

At the same time, the ability to sell car loans into the asset-backed securities market has been pinched. According to Standard & Poor’s, the auto securitization rate, that is ABS outstanding/loans outstanding, continued to decline in the first three months of the year, falling by 40 basis points. Meanwhile, traditional banks also reined in lending for autos in the first quarter in the face of mounting losses against souring loans made in recent years. 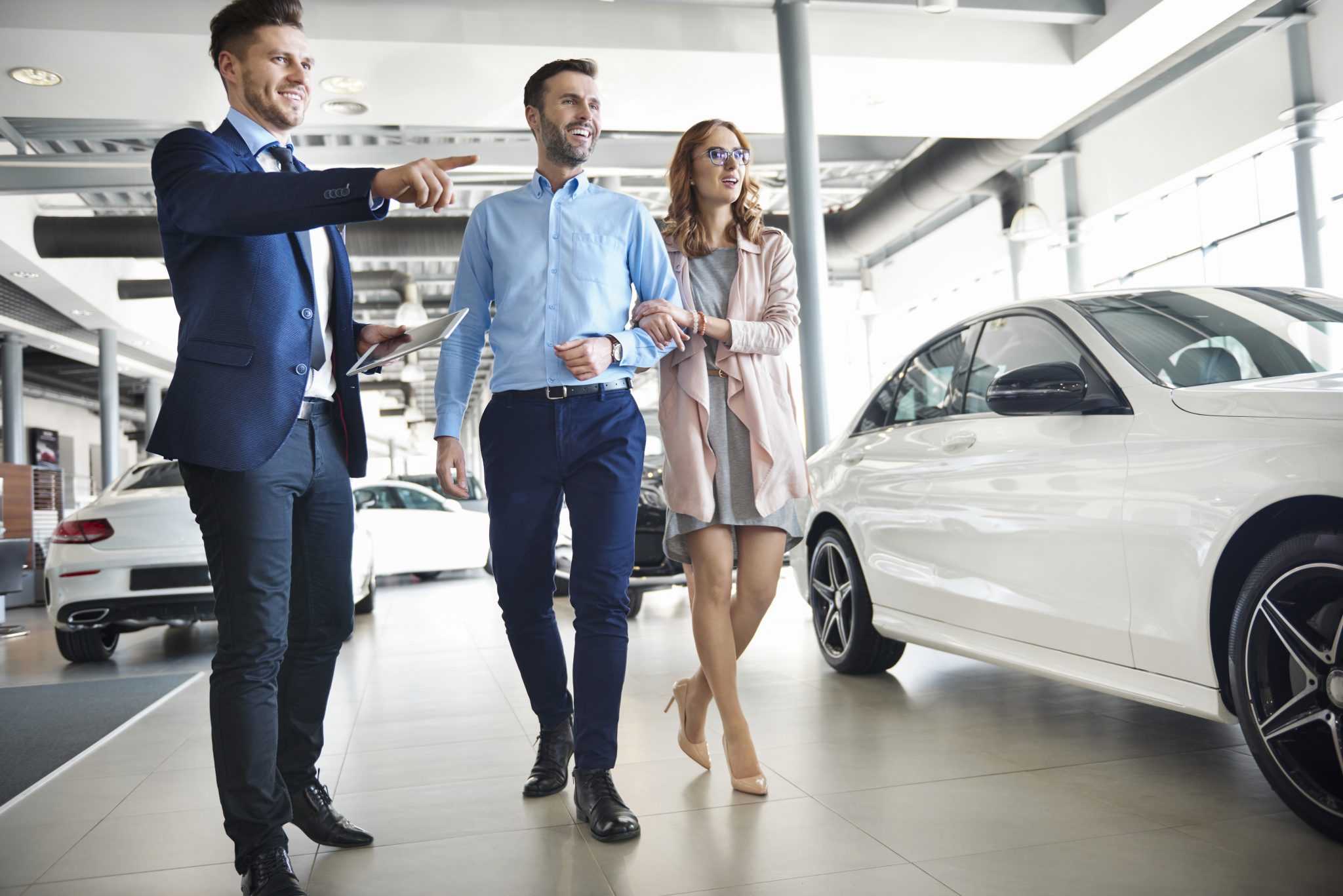 Share
Facebook
Twitter
Linkedin
Previous article
Galpin Motors’ Formula for Success | 3 Strategies for Getting the Most Out of Your Sales Team | Improve the Sales Process for Consumers | Is Service Employee Churn Killing Car Sales?
Next article
Making the Most of Your Service Drive – Interview with Frank Ferrara, Automotive CX Summit Speaker