The 2022 Detroit Auto Show preview: What attendees can expect

In addition to the many vehicle displays, the Detroit Auto Show will feature five active tracks inside the main venue and street-based ride-and-drive activities. 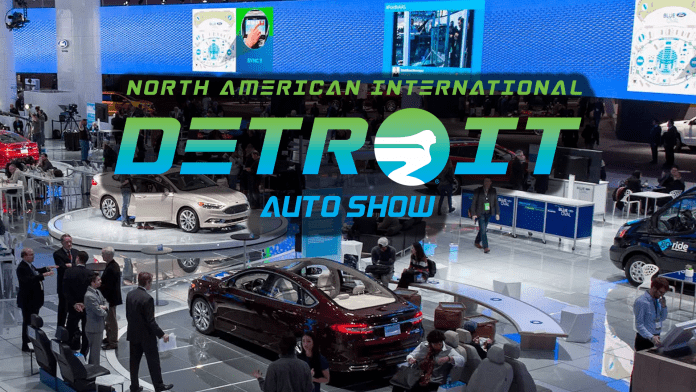 At long last, the North American International Auto Show (NAIAS) is back in business. Following a three-year COVID-19-related hiatus, the 2022 Detroit Auto Show will open this week at Huntington Place, the city’s waterfront convention center. Attendees will encounter a reformatted event and a very different industry since the last show in 2019. The idea of a global pandemic and supply chain woes was far from anyone’s mind at that time. And the rise of EVs was at a much slower pace.

The NAIAS now skips January (and Detroit winters) in favor of post-summer temperatures. Taking advantage of the season, show organizers have spread out activities across the city, including at outdoor venues. So, what’s in store for this storied event that began in 1899?

A Presidential visit and automaker presentations

The Detroit Auto Show opening day is traditionally reserved for the media and automaker presentations. But, Wednesday, September 14, will also involve a visit from President Joe Biden, a self-described “car guy” and owner of a 1967 Corvette convertible. The White House hasn’t revealed the details of the President’s participation but hints he’ll bring up the recently-passed Inflation Reduction Act and its measures fostering EV adoption. Biden has already spent time driving the GMC Hummer EV and Ford F-150 Lightning.

Of course, no Detroit Auto show is complete without a showcase for what’s next in the showrooms. It’s doubtful we’ll see anything like the glass-shattering launch of the 1993 Jeep Grand Cherokee, but manufacturers will still get stage time for their dog and pony shows.

On Tuesday, September 13, before the official show opening, Chrysler will present a performance version of its 300 sedan. It’s a possible send-off for a long-in-tooth model representing half of the brand’s current lineup. 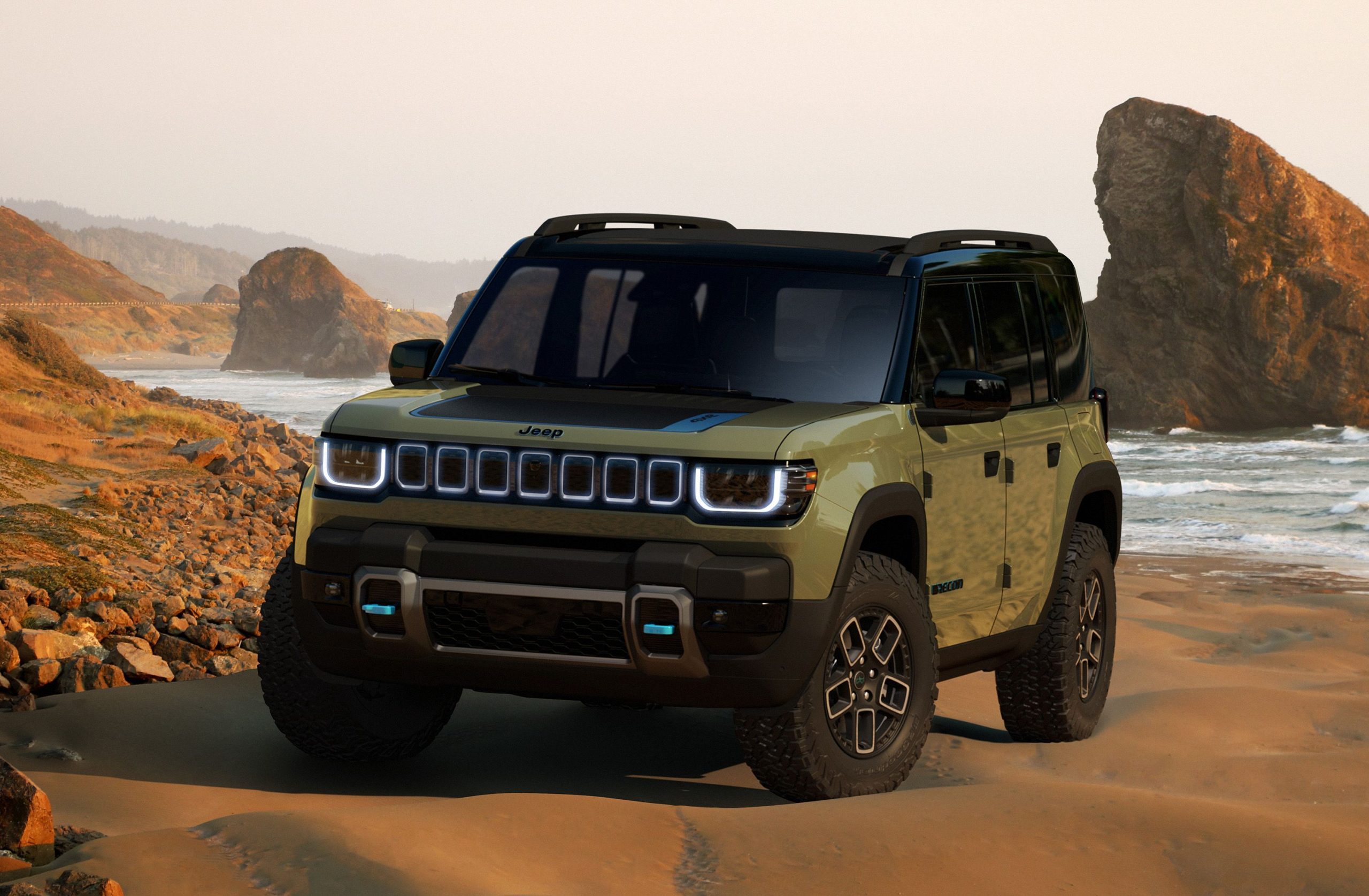 There are more than a dozen manufacturer presentations scheduled for Wednesday. One from Jeep should enable journalists to see the all-electric 2024 Recon, which the brand swears isn’t an EV replacement for the Wrangler. There could also be a glimpse of the all-electric Wagoneer. Both vehicles were highlighted last week in advance of the Detroit show.

Chevrolet will have face time with the media as it likely struts out the 2024 Equinox EV, a vehicle it teased last week. With a promised $30,000 starting price, the gasless crossover clearly shows that Chevy is aiming for the entry-level part of the EV market. The Blazer EV and Silverado ZR2 Bison may also share the platform.

While it may be a long time before Lincoln’s L100 concept sees production, the brand will use the 2022 show to tease its ideas for the future. But, Ford’s main effort will occur at the end of the day with the reveal of the seventh-generation Mustang. This will be an opportunity to confirm, or put to rest, rumors about all-wheel drive and electrification for the world’s best-selling sports car. The multi-hour “Stampede” event will surely be one of the highlights of this year’s NAIAS. 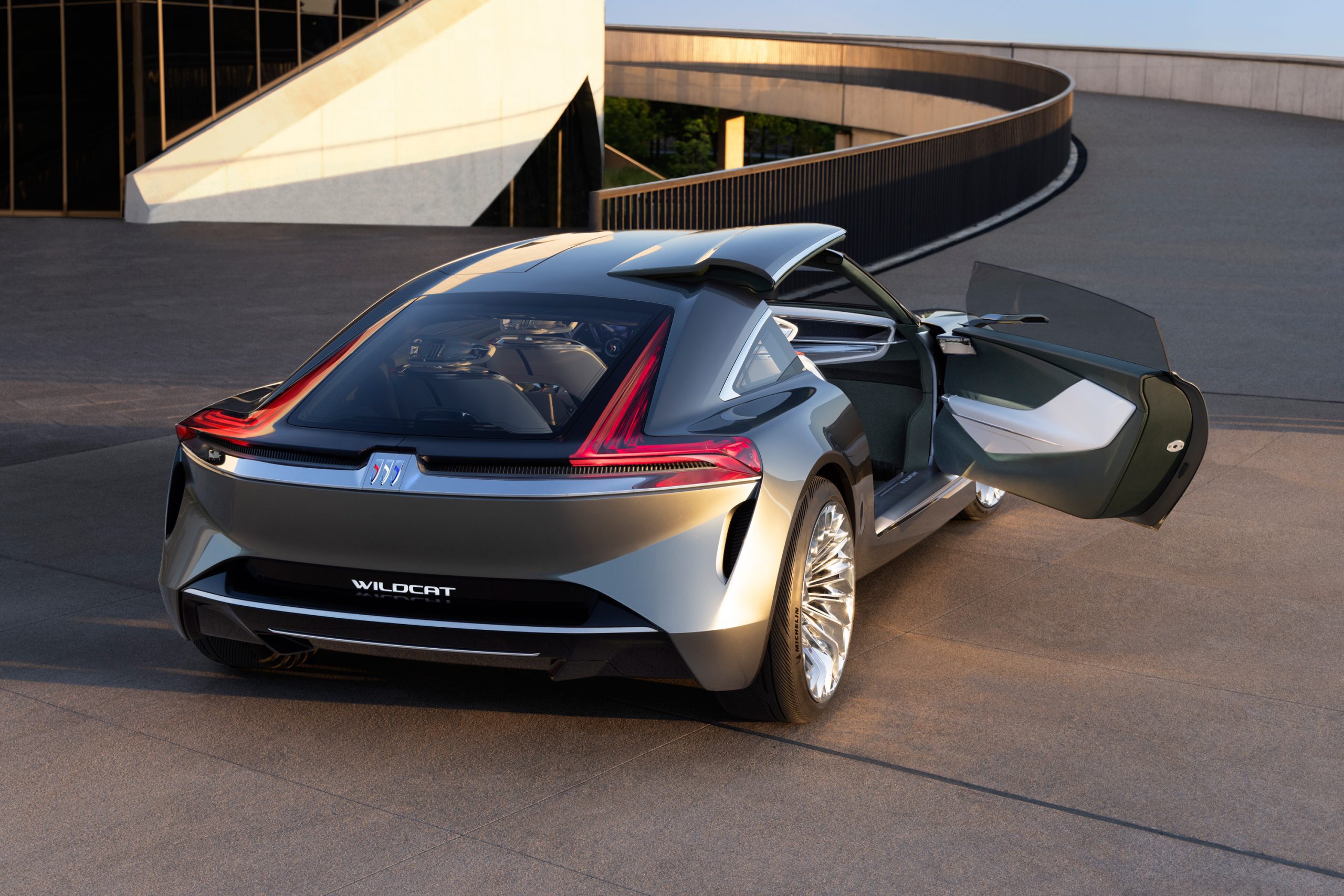 Automakers are set to display numerous concepts and production vehicles separate from the media events. Examples include the Buick Wildcat concept, highlighting “design language that will influence Buick production models for the foreseeable future.” The distinctive coupe stands out among the brand’s crossover-only lineup.

Things will likely be busy at the Dodge booth, where attendees can see the all-electric Charger Daytona SRT concept, Last Call editions of the gas-powered Challengers and Chargers, and the compact crossover Hornet GT (Dodge’s first new model in a decade).
In the meantime, Genesis is showing off the GV60, the brand’s first gasless crossover. And Toyota will display the 2023 Crown sedan that takes over for the Avalon with standard hybrid power and all-wheel drive.

In addition to the many vehicle displays, the Detroit Auto Show will feature five active tracks inside the main venue and street-based ride-and-drive activities.

Integral with the Detroit Auto Show is the North American Car of the Year (NACTOY) Awards presentation. For 2023, a panel of professional automotive journalists will choose from 47 entries for the best car, truck, and utility. Significantly, the nominee vehicle includes 19 electric-only offerings. The winners will be announced during Wednesday’s press events.

Facebook
Twitter
Linkedin
Previous articleAverage new car prices increase again in August, setting new record
Next articleTesla autopilot vs full self driving: How are they different and which one is better?