The word ‘team’ brings out a reaction from people. Most people would be thrilled to play on their favorite NFL or baseball team, become a member of a NASCAR team or play on any sports team they follow. Other people would fancy being with a military special ops unit, perhaps as a member of an elite Navy SEAL team.

But mention the word ‘team’ in an automobile dealership and people react badly, especially those who are paid by commission. They will immediately tell you about bad experiences they had with teams, how work was allocated unfairly, how bad morale was or how they made less money on a so-called team.

But those were not valid teams. They were simply a forced arrangement, so it is not surprising that people rebelled against being grouped together against their will.

How Would Your Dealership Benefit from a Team Approach?

It’s no secret that turnover is so high that dealers are constantly hiring new people. That is a tremendous drain of time and effort.

And after you get the new people trained they are not very productive for some time. Constantly hiring new people is a vicious, expensive cycle.

Without a group sense of belonging, too, you don’t have the benefit of new ideas coming from your people. They do have good ideas, but your people don’t have any vested reason to speak up and risk convincing you to try anything new. So, the status quo remains the same. You can’t achieve excellence with that collective frame of mind at play. Nothing is risked, so nothing is gained. Make sense?

People naturally form teams when they have a common interest. Ever notice that married people with children of the same age often go to lunch together? What about single moms, don’t you always see them getting coffee together? Any reason that gives people a sense of community and support naturally builds a cooperative frame of mind, and since that energy is good for business, here are some ideas to help build team spirit.

Google that topic and you will get 7,000,000 hits, some good and many certainly a waste of time. Pick the ones that appeal to you, that cost nothing, and then experiment with them. Even with the ones that don’t go over well, you will still learn something towards your goal of building a team attitude at your dealership.

Here’s the problem with newfangled team-building games and exercises; their effect is only temporary. The games end, and soon thereafter the collective outlook sinks back to the status quo.

So, to have a permanent improvement in morale, cooperation, and team spirit, you need to have permanent team-enhancing activities in place. Here are three ideas for that.

Did you have a parent who was on a bowling team at work? They never missed a game, did they? A company sports team was the stress-reliever of the day and it gave people the common bond they wanted. What sports would your people want to play outside of work hours?

Quilting, needlepoint, and crocheting are still very popular, even among today’s young women. You could form a club for those interested and let them meet once a week for lunch in your best meeting room. It costs you nothing.

Toastmasters™, chances are you were a member early in your career and still appreciate the lessons it taught you, along with the laughs you had in the meetings. Fear of public speaking is just as prevalent today as ever, so if you can help people overcome a common fear you will get some automatic group spirit and cooperation. Why not consider hosting a Toastmasters™ club at your dealer. 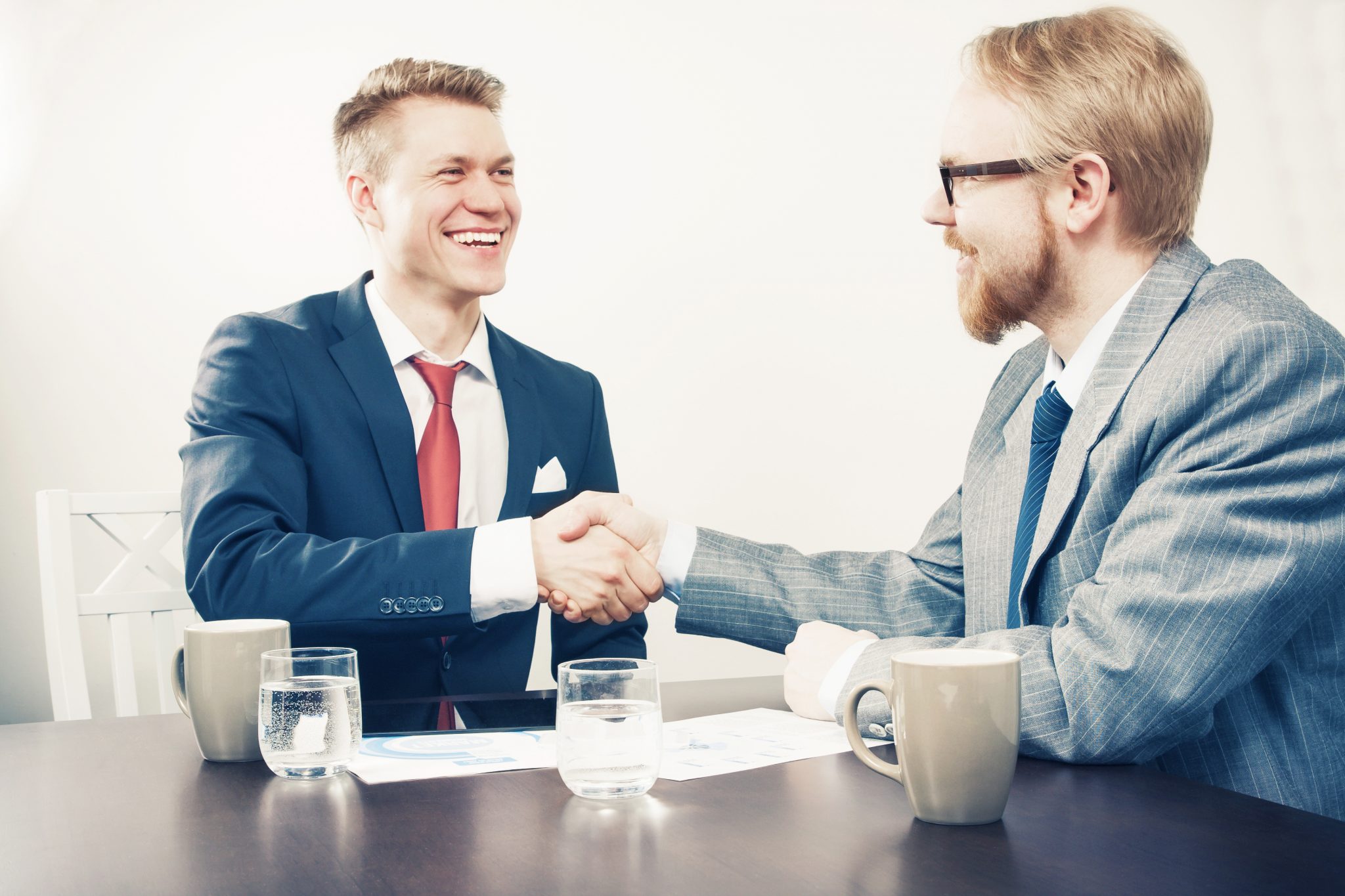 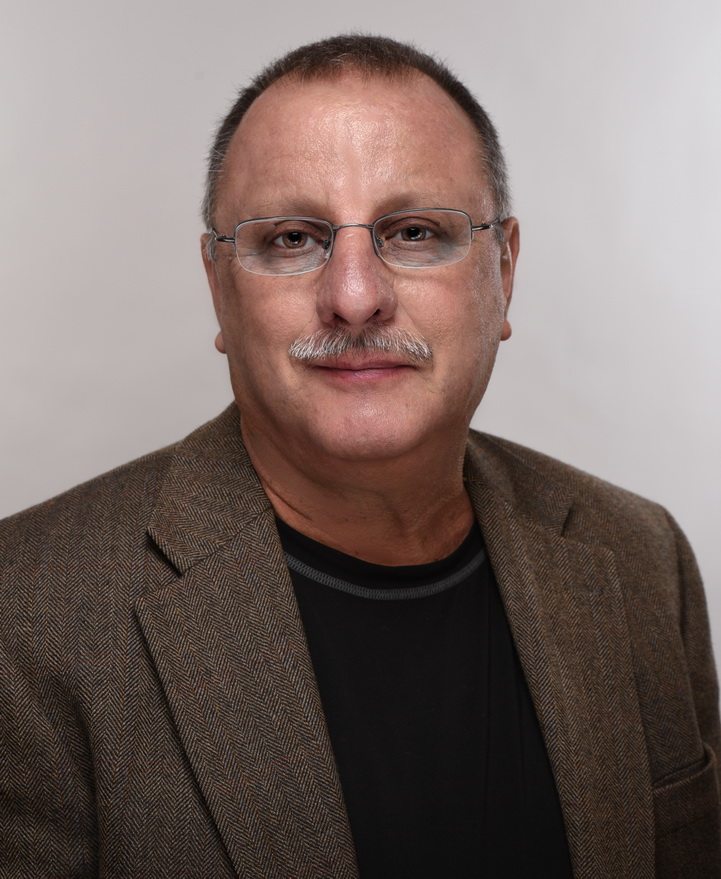