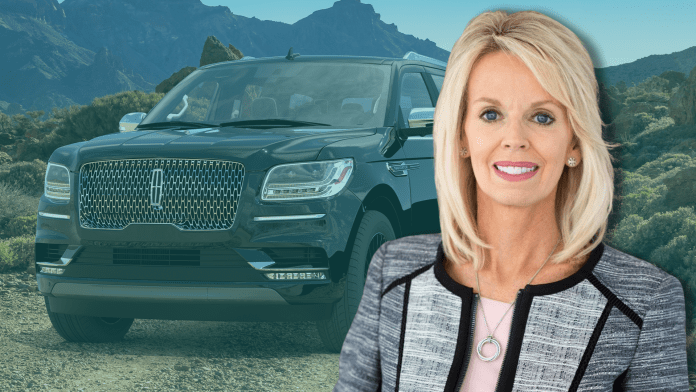 Earlier this fall, Lincoln President Joy Falotico said she expects the company’s dealer network to shrink by the end of the year but announced there are no plans to offer buyouts as some competitor companies have done ahead of a push for electric vehicle certification.

Lincoln had 685 retailers as of the latest Automotive News Dealer Census. Falotico said she expects that number to drop to less than 600 in the coming months. Just five years ago, the company had more than 1,000 retailers in its network.

Falotico spoke more to reporters at the Detroit Auto Show in September, saying, “I think there’s opportunities for us to consolidate the network, but it will be in a voluntary situation.”

Now, Lincoln is mandating an investment of $900,000 on chargers and other upgrades if dealers want to sell the brand’s upcoming electric vehicles – more than quadrupling what rival company Cadillac is asking from dealers. Ford Motor CEO, Jim Farley, broke the news to dealers at a meeting in Las Vegas earlier this month.

Most Lincoln dealers also operate Ford brand storefronts, which must undergo up to $1.2 million in renovations to sell EVs. Stores must have separate chargers for the two brands, so a dealer who sells both may need to invest more than $2 million to continue selling EVs after next year, even if they are combined under one roof.

“We’ve got to keep evolving. We need to make sure over the next couple of years, as we’re preparing for that EV future, that we’re ready when those clients start to come into the market,” said Michael Sprague, North America Director of Lincoln.

Ford is allowing dealers to choose from two different investment levels. Lincoln, however, has opted to divide its network of stores based on its market size. Dealerships in the top 130 markets must spend roughly $900,000 to cover the cost of extra charging stations, while stores in smaller markets only need to invest about $500,000.

As for a buyout option like the ones offered by several of Lincoln’s competitor companies, Falotica said: “We don’t plan to have any specific buyout program. We continue every year to work on the network and say, ‘do we have the right dealers in the right markets with the right focus?’ Certainly as we go to EVs and we see that concentration, that will create another opportunity for dealers to decide if the investment makes sense for them or if it doesn’t. It will be completely up to them if they want to proceed with the Lincoln brand.”

Cadillac and Buick have both announced plans to offer dealers a buyout instead of investing in EVs.