On Tuesday, Oct 20, General Motors held a virtual media event to announce a multi-billion-dollar investment into six of their manufacturing facilities. At the heart of the announcement is a transition for the Spring Hill, TN assembly plant to begin manufacturing the electric-powered Cadillac LYRIQ.

GM is committing to a $2 billion investment into the Spring Hill facility that currently produces the Cadillac XT5 and Cadillac XT6 models. Those models will continue to roll out of the Tennessee plant along with the all-new LYRIQ EV. GM’s press release says, “Spring Hill’s paint and body shops will undergo major expansions and the general assembly will receive comprehensive upgrades, including new machines, conveyors, controls and tooling.” Work is beginning immediately on the facility.

During the online media event, it was regularly mentioned that General Motors is moving toward an all-electric future and these changes were just the start.

In addition to the Spring Hill assembly plant, five other locations will undergo investments into technology or will transition their facility for additional usage.

Another $32 million is to be invested at the Flint assembly plant in Flint, Michigan where heavy-duty Chevrolet Silverado and GMC Sierra models will be built in the future. Nearly 4,800 people are employed at the Flint plant.

The propulsion plant in Romulus, MI will receive a $17 million upgrade to enhance the use of automation and boost the production capacity of the popular 10-speed transmission used in full-size pickups and SUVs across the Chevrolet, GMC, and Cadillac brands. Romulus Powertrain currently employs around 1,400 people.

GM’s Orion Assembly will also receive a $3.5 million upgrade and the Brownstown Charter Assembly plant will get a $750,000 injection, both related to the Cruise AV test vehicle production.

In less than two years, General Motors has committed to spending more than $4.5 billion in three US locations related to producing electric vehicles. Factory ZERO Detroit-Hamtramck Assembly Center is the recipient of nearly half of that investment where the GMC HUMMER EV pickup truck will be built. It’s the first all-electric model slated to come off its assembly line, followed by the Cruise Origin EV-AV.

GM is investing $300 million into Orion Assembly for a new electric Chevrolet model also based on the Bolt EV architecture. More than 400 jobs will be added for the vehicle production.

GM Chairman and CEO Mary Barra said, “We are committed to investing in the U.S., our employees and our communities. These investments underscore the success of our vehicles today, and our vision of an all-electric future.”

A joint venture with LG Chem is also underway in the US to produce battery cells for their EVs. Known as Ultium Cells LLC, the facility in Lordstown, Ohio is already in process. These batteries are expected to power upcoming models like the Cadillac LYRIQ, GMC HUMMER EV officially revealed on Tuesday evening, and the Cruise Origin. 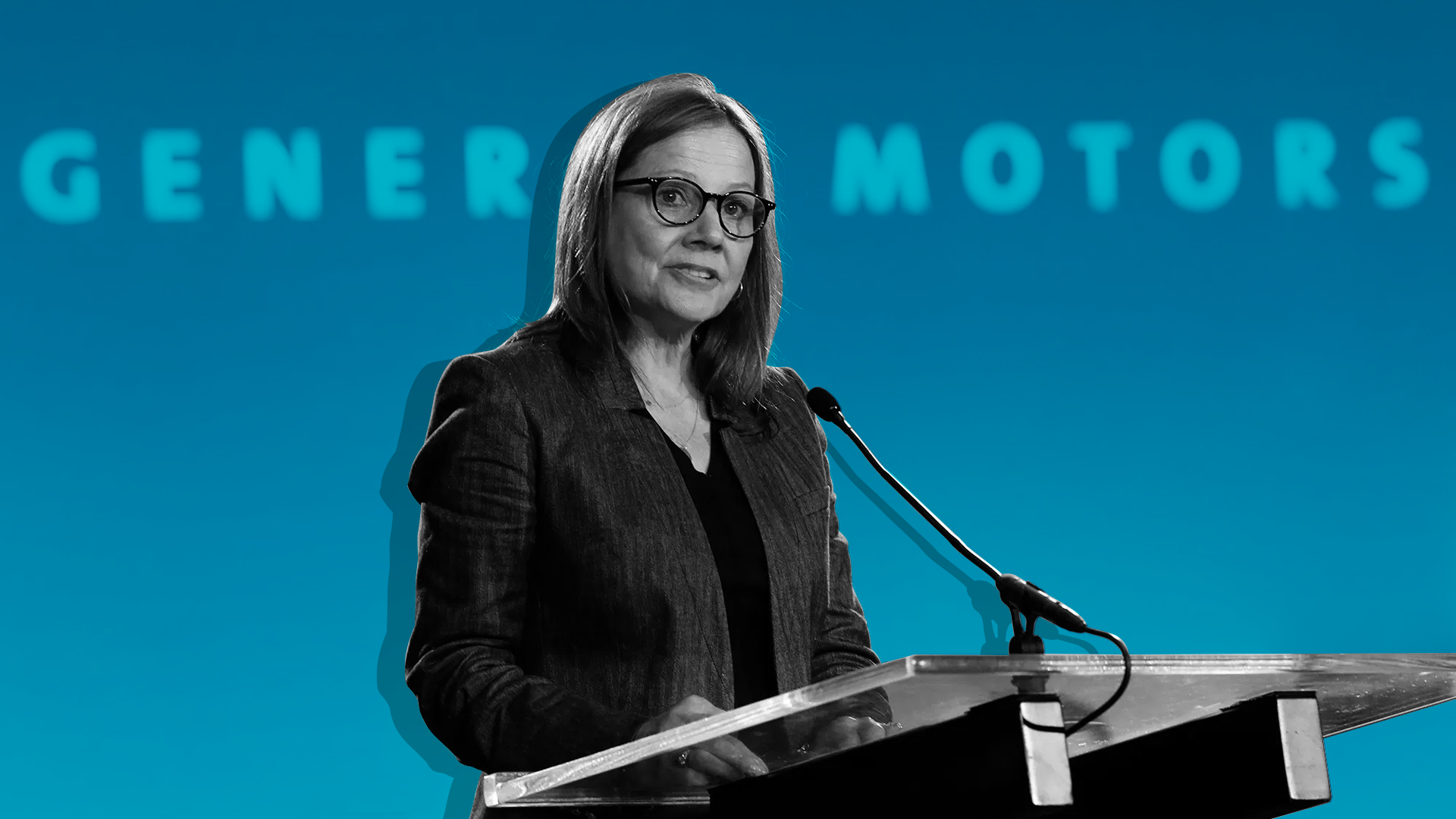