Last week’s announcement by General Motors to cease production at various plants has been met with severe disapproval from lawmakers on both sides of the aisle in both the US and Canada. The plan, which entails a complete restructuring that could result in an estimated 15,000 jobs cut, is meant to competitively position the company in an evolving auto market. 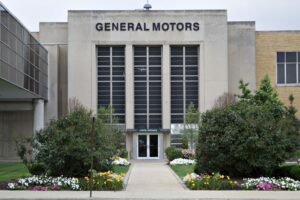 However, not all see it that way. Many see the drastic action as disproportionate when taking the company’s strong recent quarter into account. There is also a feeling of betrayal given the tax cuts GM has received from the current administration coupled with the fact that as they are closing factories in the US and Canada, they are opening one in Mexico.

One of those strongly opposing the decision is Senator Sherrod Brown. The Democrat from Ohio has spoken up about the treatment of GM workers in his state for some time now, even writing to GM CEO Mary Barra in April, requesting answers to a number of questions on behalf of his constituents. Senator Brown calls this latest development “corporate greed at its worst,” and wrote in an official release that “GM owes the community answers on how the rest of the supply chain will be impacted and what consequences its disastrous decision will have on the Mahoning Valley and our state.”

Ohio’s Republican Senator Rob Portman feels similarly disappointed by GM’s decision. In an interview with CNBC on November 28th, Senator Portman vented some of that frustration, particularly over the planned closure of the Lordstown assembly plant. He proposed that rather than shutting down the factory, GM should allow the town to “show off our Ohio workforce” by introducing a new product on that line. Senator Portman told the reporter that “we have proven ourselves time and time again. Let’s put the new product in Lordstown. The community is willing to step forward and be helpful, everyone in the state wants to be helpful. I think there’s a way forward here and that is if they’re going to produce these new electric vehicles, some of them will be smaller cars that fit in the Lordstown frame that we talked about. Let’s put it in Lordstown.” 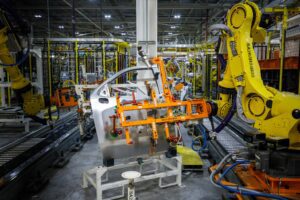 Up north in Ontario, Canada, where the proposed closures and cuts will have a sharp impact on local labor as well, lawmakers are equally upset. Ontario Premier Doug Ford’s office released a statement last week saying, “Today a lot of people are feeling shocked and saddened. I know some people are also feeling angry and betrayed.” Ford is currently working with the company and local government in Oshawa, where the assembly plant on the chopping block is located, to mitigate transition challenges for employees.
Unifor, the Canadian labor union for the area has come down even stronger, stating that “Unifor does not accept any restructuring plans that will result in the closure of the Oshawa operations. The company has framed these plans as being about moving toward new technology, and focusing on electric and autonomous vehicles. Although Unifor supports all auto companies in their efforts to adapt their business model with an eye to the future, there is no justification—whatsoever—for implementing plans that result in the closure of highly productive and flexible plants, like Oshawa, in order to accomplish these goals.”

For their part, GM doubled down on their stance that this move is a wholly positive one, releasing a follow-up statement last Tuesday affirming that the plan will “support our ability to invest for future growth and position the company for long-term success and maintain and grow American jobs.” 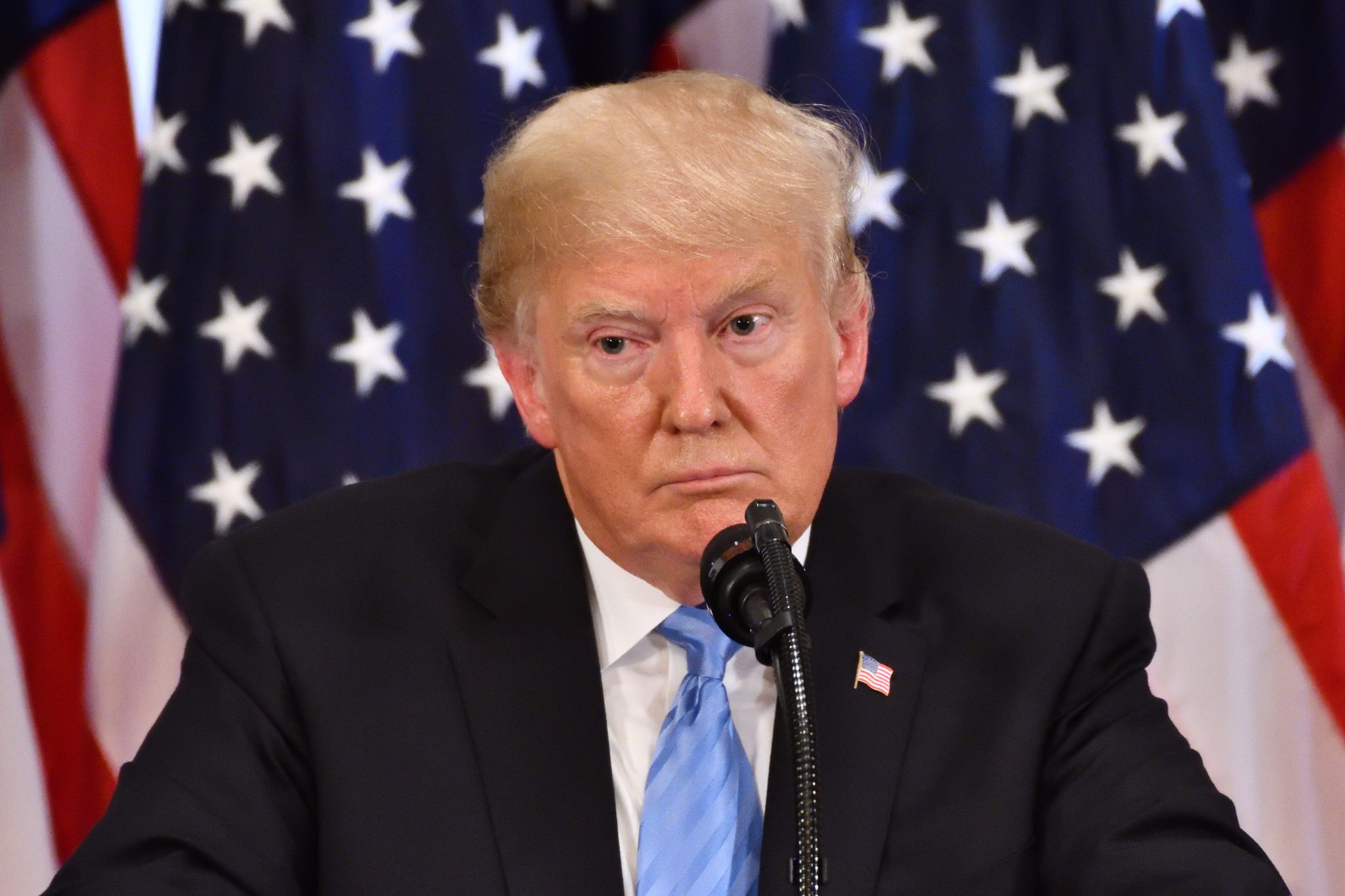