Is this a good time for your dealership to promote leasing?

Swapalease.com, the nation’s largest car lease marketplace, reports car lease credit applicants registered a 75.0% approval rate for March, up by 3.8% change from February, which had a 72.2% approval rate. A year ago, the approvals rate was 66.7% during the same month.

2017 is already showing higher lease credit approval rates than 2016. Data from the past three years show that the beginning of the year tends to have a slightly lower approval rate but so far, 2017 has not followed suit with two straight months above 70% on approvals.

“After 2016, which saw an increase in the number of overall applicants, as well as a higher number of non-approvals, it’s good to see 2017 begin to see higher approval rates,” said Scot Hall, Executive Vice President of Swapalease.com. “We’ll have to see how the next few months come together, but we’re cautiously optimistic that we’ll see this rate of higher approvals continue.”

Despite rising incentives and an increase in the number of lease returns to dealerships, auto dealers continue to push lease deals for consumers. The most recent lease outlook from RVI Group said the group expects lease penetration to remain near all-time-high levels.

Swapalease.com matches a person wanting out of their existing vehicle lease contract with a car shopper looking to take over a short-term vehicle lease. The marketplace has several thousands of cars and trucks available for transfer to anywhere in the continental U.S.

Click here to read the full article from DealerElite 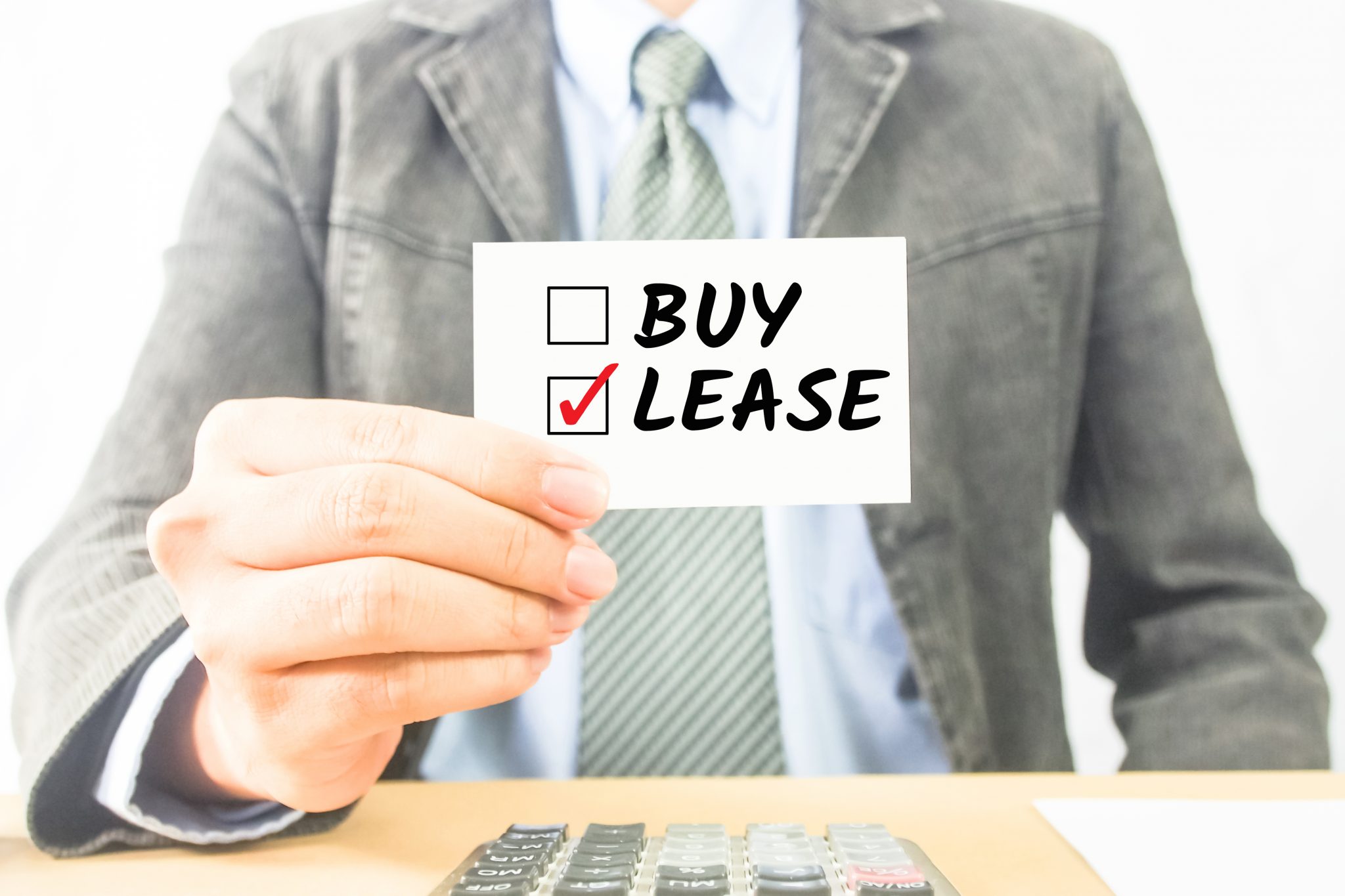 Share
Facebook
Twitter
Linkedin
Previous article
Daily Newscast: Cox Auto’s Mark O’Neil on challenges dealers face | Why Dietmar Exler is confident about auto sales | Is Wall Street Making It Harder to Buy a Car?
Next article
Tips for: “What do you think my trade is worth?”