On Wednesday, General Motors confirmed that production for the all-electric Chevrolet Bolt EV and Bolt EUV will be extended for an additional two weeks. The vehicle, manufactured at Orion Assembly in Lake Orion, continues to be delayed after more than 141,000 units were recalled for potential battery fires. After around a dozen fires related to the recall, GM and LG Electronics discovered two defects that, when present together, can cause a fire when the battery is fully charged. It does not have to be plugged in for the fault to occur and a fire to ignite. 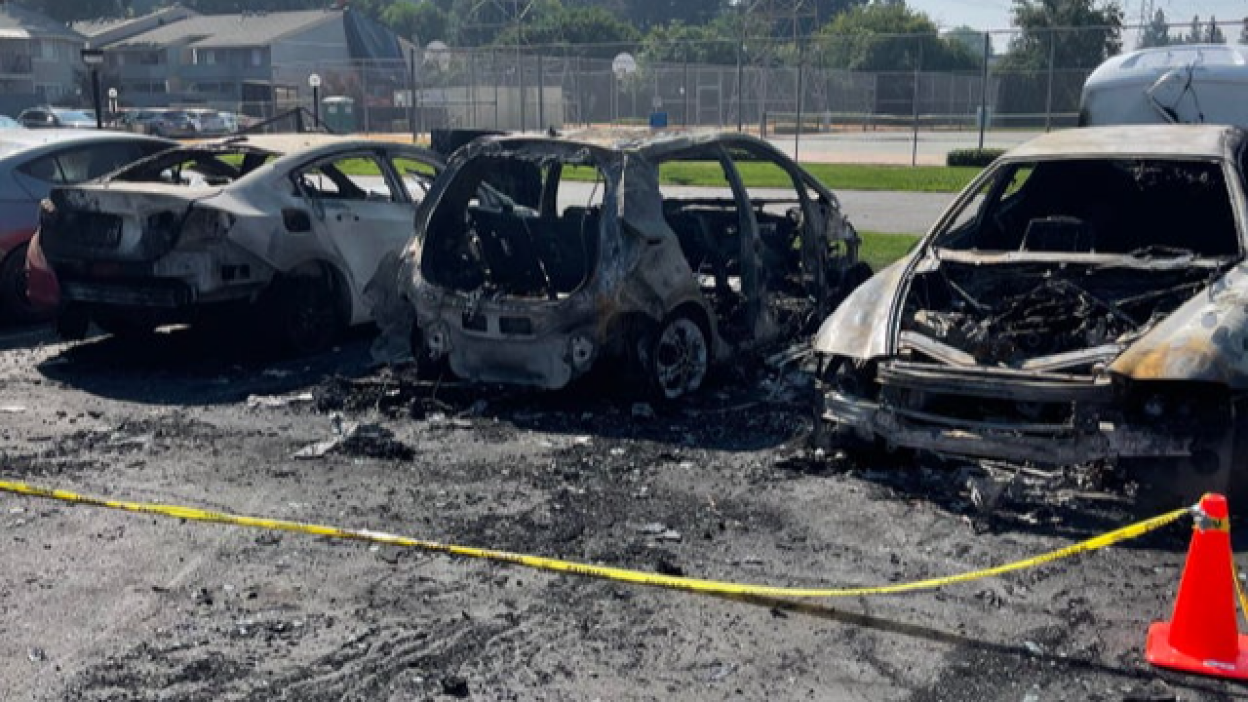 The corrective action has been exhaustive for both GM and LG Chem as engineers sought to determine the root cause and the appropriate repair. Interim diagnostic software was developed, and guidance was issued regarding charging and parking that riled many owners. Now, affected Bolt models will receive replacement battery modules.

GM spokesman David Barnas said in a statement, “Orion Assembly will take additional downtime as a result of a battery pack shortage related to the recently announced Bolt EV/EUV safety recall. Downtime is being extended to include the weeks of October 18 and October 25 to continue to work with our supplier to accelerate production of new battery modules and prioritize recall repairs.”Battery production, however, will take time. As such, GM is extending the Orion Assembly shutdown through the week of Oct 25 so batteries can be prioritized for current owners rather than new models rolling off the assembly line.

The recall costs have grown in recent months, rising to $1 billion then higher to $1.8 billion. The most recent estimate of costs related to the Bolt battery recalls now stands at $2 billion. If GM had to assume that full cost, it could negate nearly a full quarter’s income. However, an agreement with LG Electronics has been reached that will put GM mostly in the clear for related recall costs.

In the agreement with LG Electronics, GM will recover $1.9 billion for recalled battery modules. In a statement shared by General Motors, Shilpan Amin, GM vice president, Global Purchasing and Supply Chain said, “LG is a valued and respected supplier to GM, and we are pleased to reach this agreement. Our engineering and manufacturing teams continue to collaborate to accelerate production of new battery modules and we expect to begin repairing customer vehicles this month.”

What isn’t explained in the agreement are details related to the cost breakdown, aside from “recall costs and expenses”. Bolt EV and EUV production has been sidelined since the end of August, although part of that pause was due to the microchip shortage. The production delays are sure to cost GM billions more in unrealized revenue from vehicle sales, not to mention the reputation damage that has deterred some buyers who sought EVs from other manufacturers instead.

While murmurings are that Toyota has made an agreement with suppliers to ramp up production in December, General Motors is still facing plants that have been idled or cut back for quite some time due to the semiconductor chip shortage. Ramos Assembly in Mexico has extended their Equinox shut down until at least Nov 15, marking a full three-month period of inactivity. The Malibu will be restarted at Fairfax Assembly on November 1, and the Equinox will finally resume at CAMI Assembly in Canada on November 1 as well.