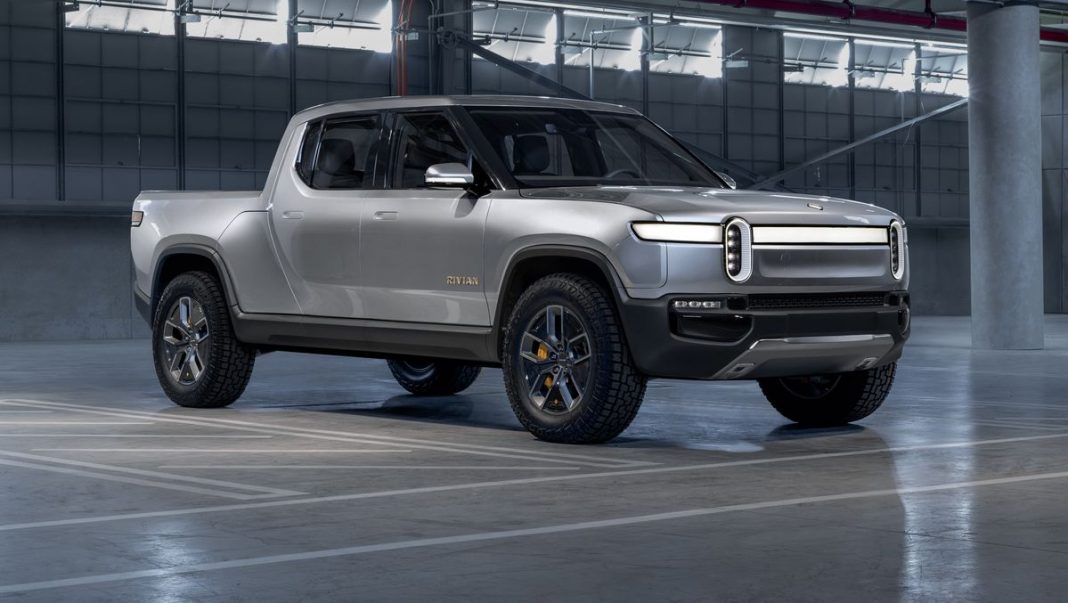 On Tuesday, Rivian achieved a monumental milestone for the electrified auto market by becoming the first carmaker to produce a sale-able mass-market EV pickup truck. The company produced the first Rivian R1T pickup intended for a customer at its manufacturing plant in Normal, Illinois.

Rivian CEO RJ Scaringe tweeted, “After months of building pre-production vehicles, this morning our first customer vehicle drove off our production line in Normal! Our team’s collective efforts have made this moment possible. Can’t wait to get these into the hands of our customers!”

The chase for the first all-electric pickup truck has been heating up, and Rivian very quickly demonstrated that they would be the polesitter in this race. Although deliveries have been postponed a few times from their initial launch, their truck will be on the streets before any of the competition begins assembly of production models.

The model built on Tuesday is assuredly an R1T Launch Edition model that includes a powered tonneau cover, heated and ventilated seats, unique badging, vegan leather seating, and a large battery pack. The R1T has an estimated range of 314 miles.

While this is a milestone to be sure, Rivian has previously stated they expect to deliver 20,000 units in their first year and 40,000 in the second. Their R1S electric SUV is slated to begin deliveries this fall with its own launch edition.

According to an email statement from Rivian, “Rivian vehicles are fully certified by NHTSA, EPA, and CARB, and are ready for sale in all 50 states.”

The importance of an EV truck is much more than the typical flagship model.  Autotrader executive editor Brian Moody says, “Electric trucks are very important – the success of those vehicles will likely lead to the wider adoption or rejection of EVs as a whole. Full-size pickups are the American vehicle and people use them for actual work. The range, towing range, and overall reliability have to be there from the beginning.” 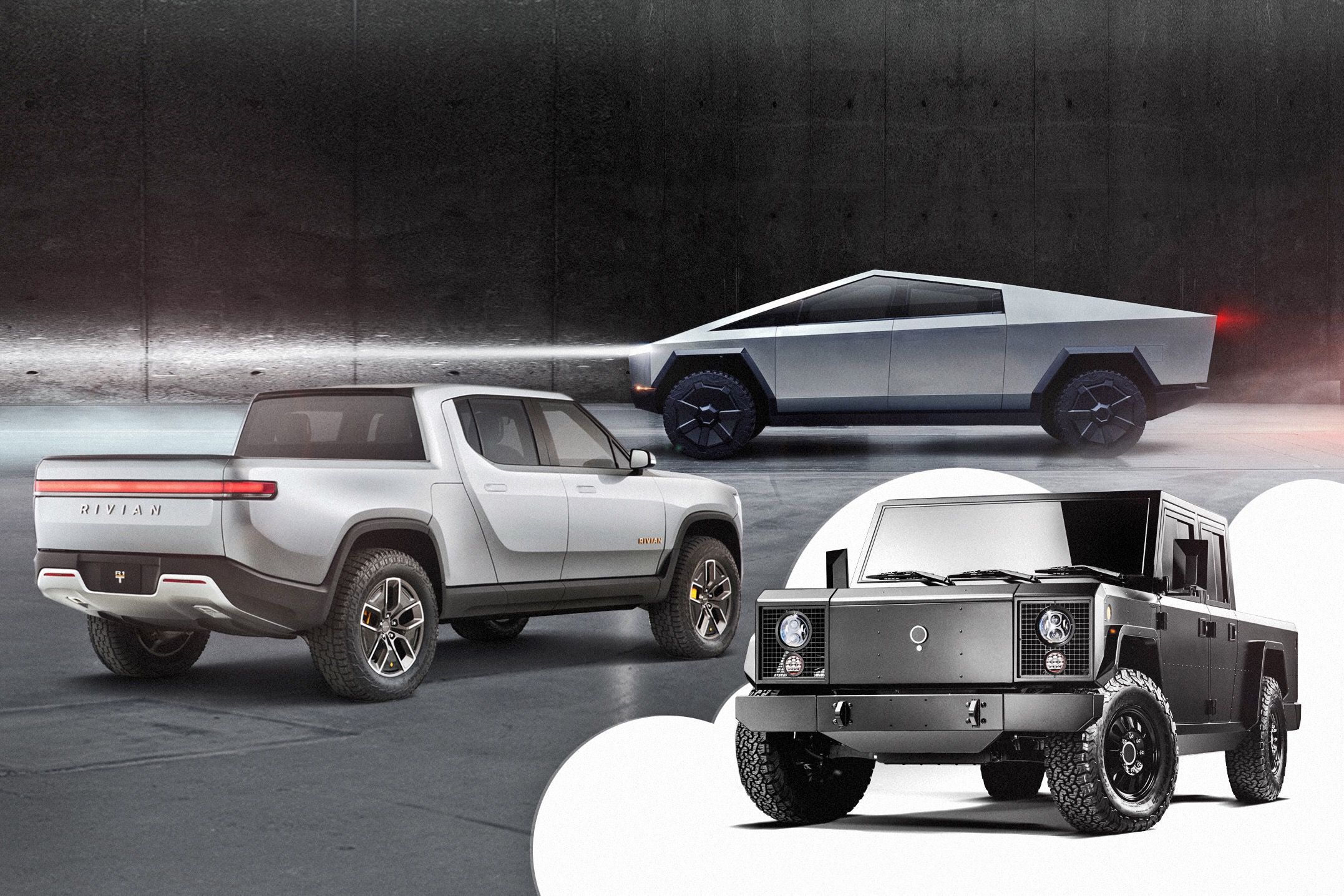 Rivian has effectively gone from a money-hungry startup to a producer of one of the most anticipated model arrivals to date. What’s more, they’ve filed for a public offering with an expected valuation tickling the $80 billion mark.It often takes months to receive their ticker symbol and become active on the exchange, and the anticipated valuation leapfrogs Rivian above all but five worldwide carmakers: Tesla, Toyota, VW, BYD, and Daimler. $80 billion would exceed North American carmakers including GM, Stellantis, Ford, Hyundai, and more.

Comparatively, Lucid Motors had an expected initial valuation of around $31 billion. Nikola debuted on the NASDAQ index around $12 billion.

Largely, their contract with Amazon for 100,000 commercial vehicles will affect the valuation positively. Amazon has invested billions into Rivian already, unwaveringly pointing to the carmaker’s viability in the market.

The news comes as Kelley Blue Book reported that shoppers are once again enamored by pickup trucks. After cooling through the second quarter, non-luxury vehicle buyers have warmed up to pickup trucks with 31% of shoppers considering a truck. The report mentions the market strength bounce-back might include construction projects at home as well as new housing starts.

As has been the case for decades, the Ford F-150 leads the way as the best-selling and most-considered truck, followed by the Silverado 1500, Super Duty F-Series trucks, the Toyota Tacoma, and the Ram 1500.