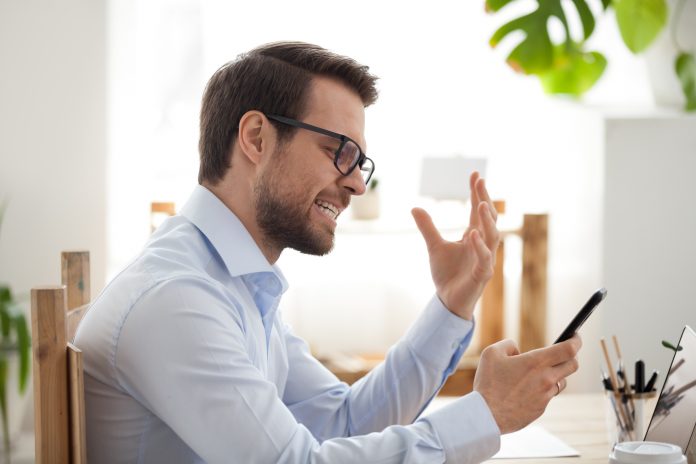 The FCC has officially banned a controversial telemarketing tactic frequently used in the auto industry.

In a ruling last Tuesday, the commission moved to require companies to obtain consumer consent for ringless voicemails. Marketers who fail to comply with the new rule will be in violation of the Telephone Consumer Protection Act, and could be fined or have their business licenses revoked. Dealerships have been caught using the technique to promote extended auto warranties.

The ruling has been in limbo since this February, when it was first introduced to the FCC’s board. However, legal experts have long claimed the practice was demonstrably illegal, and many have criticized the government for failing to act sooner.

This development is the culmination of a near decade long battle to end the practice. The legality of ringless voicemails has been in question since the Act was amended in 2012 to require businesses to obtain consent before placing the call. Auto-retail and other industries have skirted this rule by arguing that since the technique doesn’t allow customers to answer, it technically doesn’t count as a phonecall.

While it is unclear if this argument is the reason for the FCC’s near-glacial reaction, it certainly has failed to impress in state courts. Automotive News noted that dealerships have lost numerous, expensive court battles over their telemarketing practices, with one Californian group paying $2.5 million to the plaintiffs.

While most dealers stick to more ethical and better-performing marketing strategies, consumer frustration over robocalls has almost certainly eroded trust in the industry. The ruling, if thoroughly enforced, should reduce strain on business-client relationships, allowing conscientious dealers to move past the robocall era.