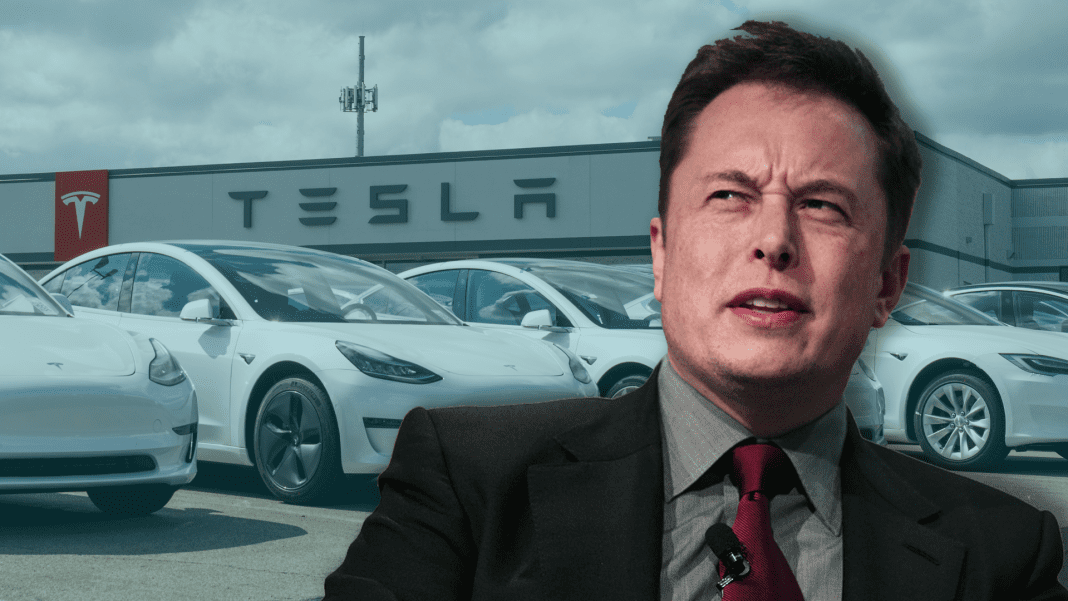 According to a filing with the SEC, Tesla founder and CEO Elon Musk recently sold 792 million shares of the company—worth $6.9 billion. Musk made the sale to finance the potential forced deal with Twitter if he loses his legal battle with the social media platform set to go to court on October 17. The sale was precautionary, and should the legal action play out in Musk’s favor, he plans to buy back the sold shares. Despite the sale, Musk still owns approximately 20% of the company, worth an estimated $69 billion.

Musk took to Twitter to respond to inquiries about whether he was done selling shares of his company. “In the (hopefully unlikely) event that Twitter forces this deal to close *and* some equity partners don’t come through, it is important to avoid an emergency sale of Tesla stock,” Musk wrote on Tuesday night.

Fueled by a slight market rebound since stocks fell earlier this year, Twitter shares rose slightly by 3.5%, topping at $44.35, which is still below the CEO’s offer price of $54.20 per share.

Musk’s original offer price for Twitter was $44 billion in an agreement on April 25. But after the market plummeted and Musk stated that Twitter wasn’t upfront about the number of spam accounts, bots, and fraudulent accounts in use on the platform, he suffered a bit of buyer’s remorse and tried to back out of the sale.

As the wealthiest person in the world, Musk already unloaded $8.5 billion worth of Tesla shares shortly after the original sale agreement. Twitter has declined to comment on the issue, and Tesla has not yet responded to requests.