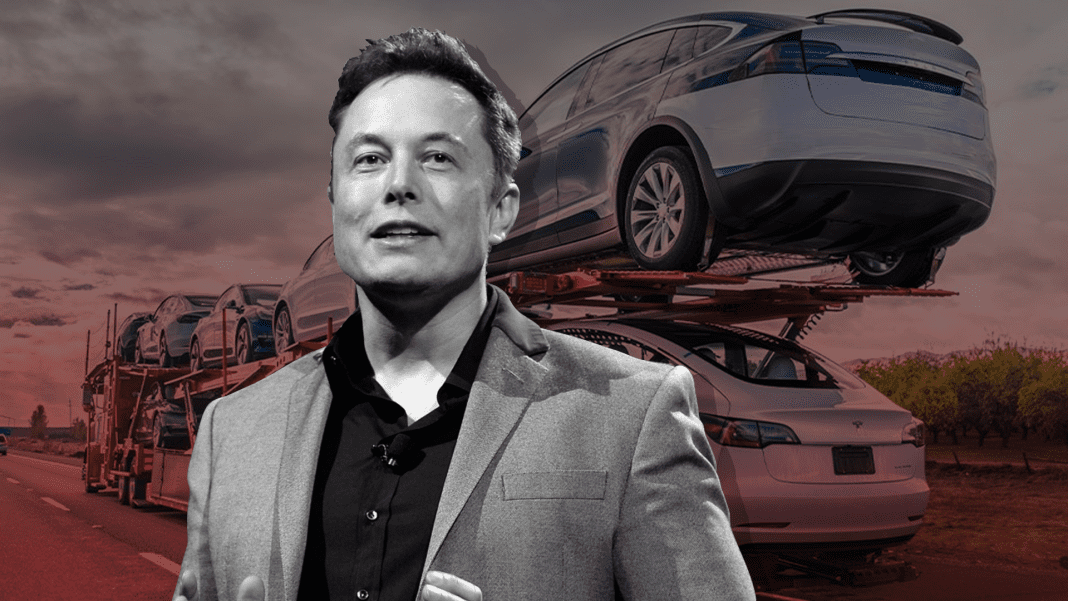 During a shareholder meeting on Thursday, Tesla’s CEO Elon Musk was asked by his investors how the economy would affect spending habits in the next few years. Musk said he believes the economy should expect to experience an 18-month mild recession.

He told his investors that “making macroeconomic prognostications is a recipe for disaster.” Still, he also believes the peak inflation rise is over and in the next 18 months we are likely to see a “relatively mild recession.”

Musk added, “We do get a fair bit of insight into where prices of things are going over time because when you’re making millions of cars, you have to purchase commodities many months in advance of when they’re needed.”

Two world events are affecting inflation and the rising material costs for vehicles, including Russia’s invasion of Ukraine and the COVID-19 shutdowns in Shanghai. Tesla plans to use its profits in the next few years to increase capital expenditures and research and development spending as quickly as possible.

Even with the current world’s economic status, Musk still plans to produce 20 million vehicles annually by 2030 in about a dozen factories. Tesla operates factories in Shanghai; Fremont, California; Austin, Texas, and outside of Berlin in Germany.