A Culture Of Flexibility And Short-Term Contracts

If a consumer were given a choice to decide the next big subscription service boom, what would they choose? In the mid-2000s, Netflix disrupted the movie rental industry by offering consumers the chance to purchase a monthly subscription for access to thousands of movies and television shows. In 2017, subscription services come in various forms. For example, the subscription box craze has hit every industry by storm with makeup, food, and apparel being some of the most popular. Interest in these services is exploding, nearly 21.4 million people visited subscription box websites in 2016.

Consumers have grown accustomed to a world where they have increased flexibility in purchasing decisions with brands they favor. The public has made it known how they feel about this flexibility with overwhelming favorability, but would customers feel the same about more massive purchases? What would happen if consumers could subscribe to a Netflix-style program for automobiles? What if the car that was up for subscription was a luxury vehicle?

Order A Porsche With One Click Of A Button

Porsche has changed up the game by offering a subscription style service for their most popular brands. The program is called Porsche Passport and allows customers to pay a monthly fee for flexible vehicle exchanges for various Porsche cars. The program has two-tiers: “Launch,” which grants on-demand access to eight models for $2,000 a month, while “Accelerate” allows the customer to drive 22 different models including Porsche 911 Carrera S, Cayenne S E-Hybrid, Macan GTS and many others. Applications for the program, credit checks, payment, and vehicle pick up can all be done through the Porsche Passport app. The program is currently being piloted in Atlanta, but it is not the only one of its kind.

General Motors Was First To The Trend

General Motors was the first to venture into this market with a $1,500 monthly subscription fee for a small fleet of Cadillac Cars and Escalade SUVs in January 2015. Currently, it is only operational in New York, and all subscriptions include Wi-Fi hotspots, Sirius XM Radio, and OnStar. There is no commitment beyond one month, members can cancel at any time, and there are no mileage restrictions. The program has seemed to catch on with New York residents, as interested applicants now have to join a waitlist. The service works much like Porsche’s with members downloading an app, and selecting a specified area for pick up once approved to participate. The Porsche program has not yet specified how many vehicle exchanges members can have in a year, while GM offers members the opportunity to switch out vehicles for new ones eighteen times a year. Both plans are in line with the current flexible “subscription” culture, but how will these programs impact auto dealers who work with Porsche and GM?

Will Porsche and GM Undercut Dealers?

The Porsche Passport Program and BOOK By Cadillac are bypassing the traditional dealer to consumer model. Instead of customers having to rent a car by the day from a rental company or purchase a vehicle from a dealer, they can go directly to the manufacturer for a short-term plan without the requirement of ownership. But one has to wonder if this will undercut the profits of Porsche and Cadillac dealers in Atlanta and New York. In a Reuters article, Cadillac spokesman Eneuri Acosta felt that BOOK would help and not hurt dealers by introducing customers to the Cadillac brand and pushing them through sales funnels that lead them to lease and purchase vehicles from dealers eventually. The only problem with this assumption is that this gives consumers another option instead of becoming a car owner, something they have may have done if not for these programs. Are there examples of subscription services impacting more permanent choices over the long-term?

The Impact of Other Subscription Services On Their Respective Industries

As of 2017, Netflix eclipsed DVD sales for the first time by $1 billion.  In the music industry, subscription-streaming services like Pandora, Spotify, and Rhapsody hold the largest share of revenue at 34.3 percent with digital download sales falling. These are undoubtedly smaller examples than car ownership, but these industry shake-ups reveal a trend toward subscription and flexibility. If this is a foreshadowing of what can happen in the auto industry, then dealers can experience profit loss. Currently, the monthly subscription fees are well over the amount of the average car note, so Porsche and GM are playing to a luxury niche market, but what happens if Toyota, Ford, or Subaru jump into this? Time will tell if auto subscription services are a mainstay in the industry and if dealers will be impacted if the popularity grows. 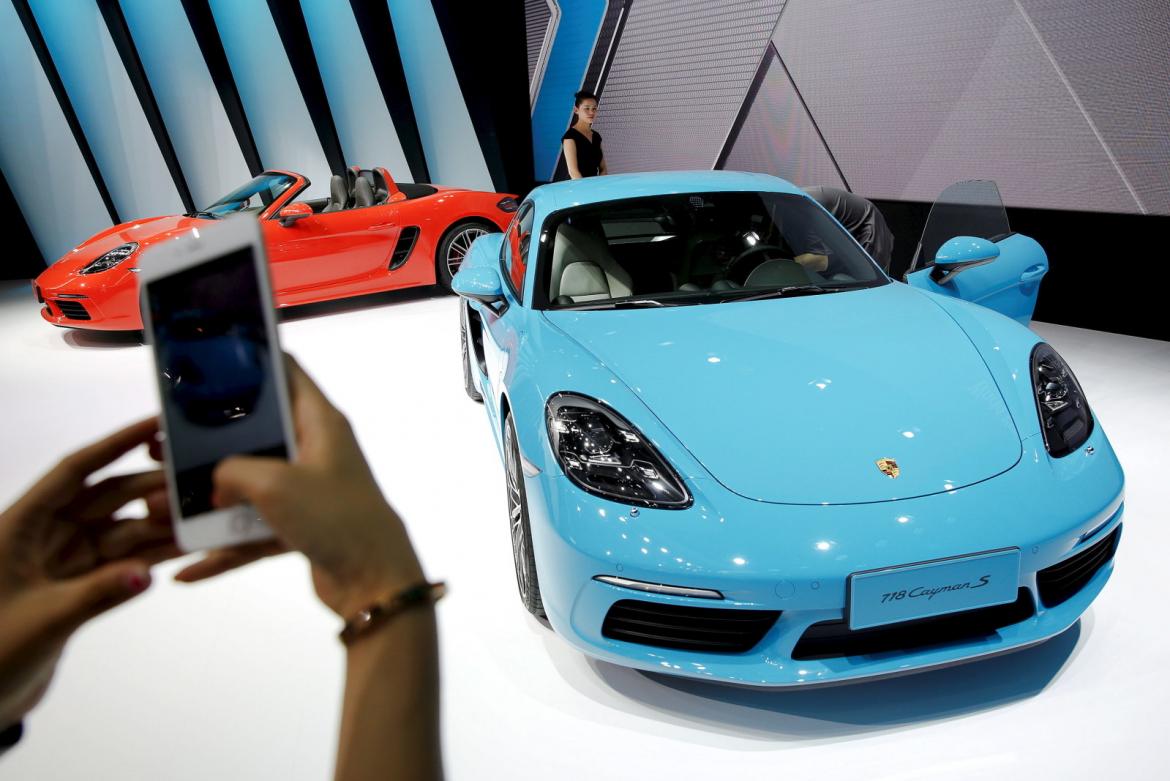