An Arkansas Volkswagen dealership has sued the automaker's American branch for adding a new location only 15 miles away. 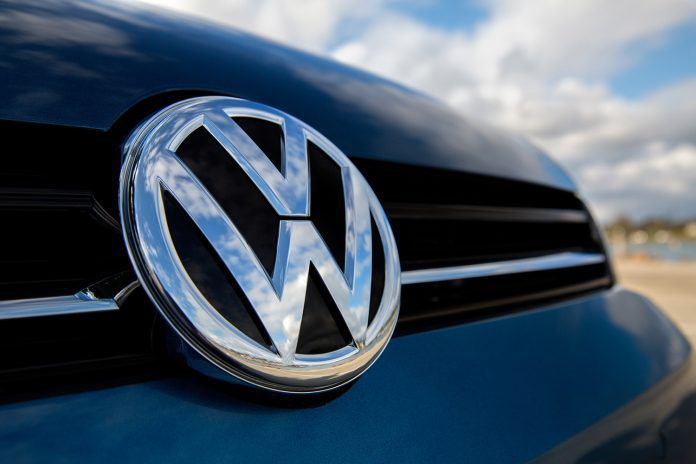 An Arkansas Volkswagen dealership has sued the automaker’s American branch for adding a new location only 15 miles away.

The Fayetteville dealership, named Crain Volkswagen, argues that the new location in Rogers encroaches on its territory. In its lawsuit, Crain claimed that the agreement it had signed with Volkswagen made it the sole franchisee for the Washington and Benton counties. However, when the German automaker initially approached the retailer to build another storefront, it refused to do so, and noted that inventory was too sparse to supply another outlet. A manager at the Rogers dealership, which is owned by Everett Automotive Group, told a reporter for Arkansas Business that sales had been “absolutely wonderful” since it opened in December of last year.

Volkswagen’s lawyers have already asked for the case to be dismissed, and noted that the lawsuit did not cite which clause in the contract had been broken. The Fayetteville dealership also appealed the Arkansas Motor Vehicle Commission’s decision to give a license to the new location.

While its status is still in limbo, the dispute over the new location highlights how tensions between auto retailers and manufacturers have become increasingly strained over the last decade. Many dealerships have expressed concerns that automakers are seeking to undermine the franchise system by selling directly to consumers, convincing several states to ban direct sale models. Some have also challenged what they see as overly-restrictive policies and rules certain brands have in place for their franchisees, such as Ford, which requires a substantial investment from retailers before it will allow them to sell EVs. Avoiding future disputes will require transparency and open discussion from both sides of the industry, but it is unclear if manufacturers are willing to come to the table.