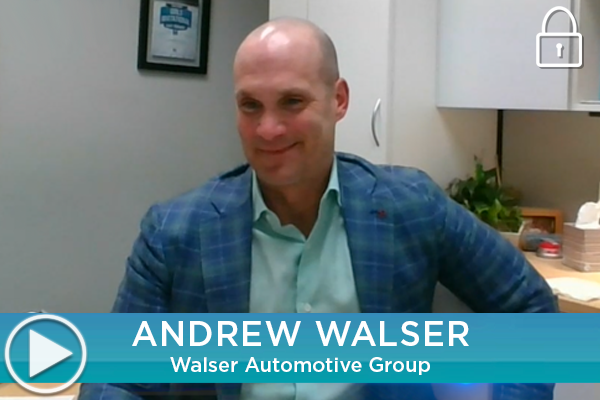 How one-price selling led Walser Auto Group to 20 years of success
Today on CBT News, host Jim Fitzpatrick is joined by Andrew Walser, CEO of Walser Automotive Group. Walser joins the show to reflect on the first quarter of 2021, discuss the effectiveness of one-price selling, and elaborate on the launch of FUSE AutoTech. Watch the full segment here.

Automakers and dealers alike are backing a coalition urging a rollback of tariffs from the Trump-era. Last week, the tariff reform coalition, a group of 37 associations including Auto Drive America and the American International Automobile Dealers Association, urged policymakers to remove section 232 tariffs on imported steel and aluminum. The Biden administration said it will pursue a, “fair international trading system that promotes inclusive economic growth and reflects America’s universal values.”

The General Assembly’s transportation committee passed a bill last week that would allow electric-vehicle manufacturers like Tesla to directly sell automobiles to customers in the state of Connecticut without going through franchised dealerships. The bill was approved by more than two-thirds of the committee. Opponents of the legislation have expressed concerns that the changes would hurt car dealerships and put consumers at risk.

The U.S. is working closely with partners in Taiwan to promote cooperation in prioritizing the global chip shortage. Brent Christensen, director of the American Institute in Taiwan, spoke of the two countries’ partnership at a groundbreaking ceremony for a new chip fabrication plant in central Taiwan. Christensen said, “both president Biden and president Tsai have rightly identified the semiconductor industry as a key strategic priority, not only for economic innovation but also national security.”

Ram is being forced to recall almost 20,000 pickup trucks over engine fire risks. An investigation from Stellantis following recent fires of 2021 Ram heavy-duty trucks traced the fires back to a bad relay in the Solid State Intake Heater Grid. Stellantis said a fix for the issue is still under development. 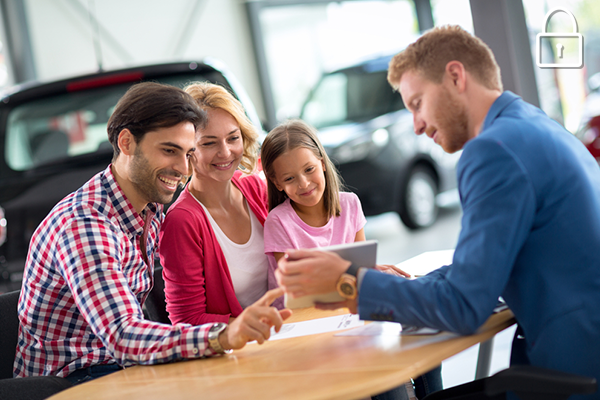 Making customer-pleasing changes to the F&I process
After spending an average of more than 14 hours researching vehicles online, the 2020 Cox Automotive Car Buyer Journey reveals that less than half of car buyers are satisfied with the time it takes to buy a car at a dealership. At around four hours from crossing the threshold to driving away, customers find that their time doesn’t seem valued during the car buying process, even when the vehicle decision has already been made. Read more 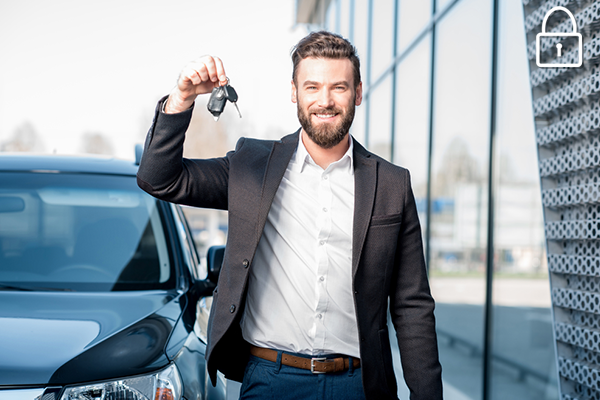 Key security a priority in the dealership
When customers show up at a dealership for sales or service, they likely aren’t really thinking about how cars might get stolen during their visit, but it does happen. Just last week, a couple in Massachusetts got an unpleasant surprise after they dropped their Audi off at a dealership for a repair. The phone call from the dealership the next morning was not to tell the couple the car was ready; instead, the vehicle had been stolen and was located almost 30 miles away at a Mercedes-Benz dealership. Read more