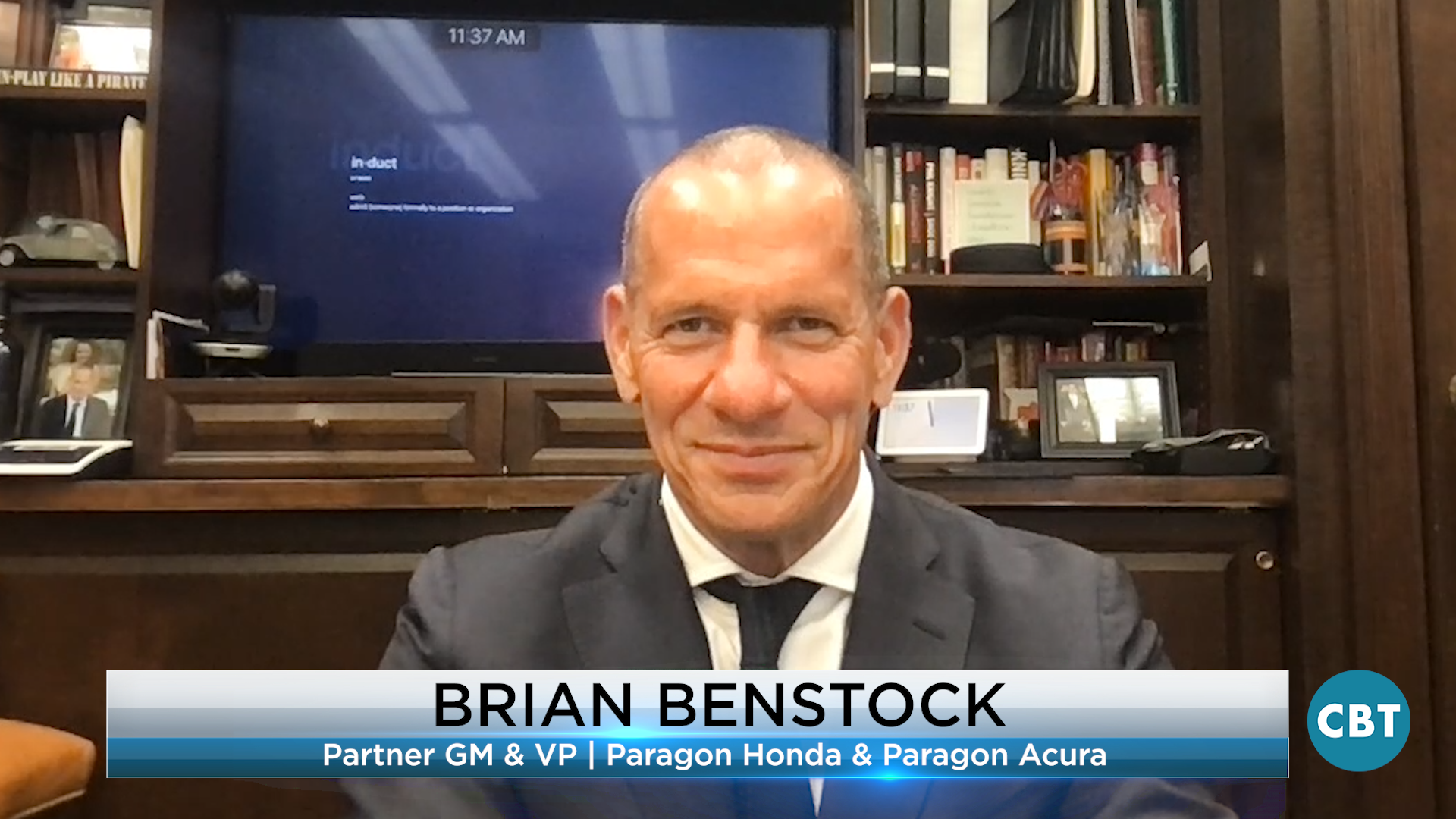 Paragon’s Brian Benstock discusses record-breaking sales numbers and shares his outlook on future industry trends
The Paragon team out of New York is proving that sales teams are still relevant and necessary in today’s digital landscape. On today’s show, we’re pleased to welcome Brian Benstock, Partner General Manager and Vice President of Paragon Honda and Paragon Acura to discuss their record sales performance. We’ll also get his take on the auto industry as we settle into the third quarter of the year. Watch the complete segment here.

Who controls Tesla? That’s the $2 billion question as Elon’s Musk, two week trial continues. Tesla’s CEO is accused of using his control to force the company in 2016 to save SolarCity and his investment in the company from bankruptcy. If it shows Musk was a controlling shareholder, he would have to prove that the SolarCity deal was fair. Stated in court documents, SolarCity was a huge success for Tesla shareholders, with stocks rising to $37 a share when the deal closed in November 2016. If the court favors the shareholders, this would be one of the largest judgments against an individual.

Honda drivers of leased vehicles are in for a rude awakening. The Japanese company will require drivers with expiring leases to return their cars to authorized Honda and Acura dealers only. They will decline buyouts from unaffiliated dealers. With inventory shortages, the automaker is struggling to meet consumer demands, causing a rise in prices for used cars. A spokesperson for the company stated, “our goal is to make sure our dealers have access to quality pre-owned Honda and Acura vehicles.” Honda will reevaluate the policy change at the end of the year, for both new and existing leases.

Stellantis is going big on EVs. The company plans to spend more than $35.5 billion through 2025 to produce new plug-in models in the electric vehicle industry. The company predicts 60% of its sales in Europe and 40% of sales in the U.S. to be fully electric or plug-in hybrids. Some models would include an all-electric Ram pickup and a Dodge all-electric muscle car. The company expects to increase its profitability over the next several years with the help of technology improvements and cost savings from the merger.

The European Commission has fined Volkswagen and BMW $1 billion for withholding the development of technology that could have reduced harmful emissions from their vehicles. The charges date back to 2009 and 2014 when the carmakers held technical meetings to discuss technology that eliminates harmful nitrogen-oxide emissions from diesel passenger cars. Volkswagen said it’s considering appealing the ruling. Last month, Volkswagen former CEO, Martin Winterkorn paid almost $14 million after he failed to respond to signs the company may have been using illegal diesel engine technology.

General Motors is getting noticed by tech analysts after its investments in EVs, battery production and autonomous driving solutions. The automaker’s stock increased more than 3% in premarket trading after Wedbush rated it as an outperform. Analysts say the stock could jump more than 50%. Rather than its original auto evaluation, the stock will be looked at as a disruptive technology and EV play. 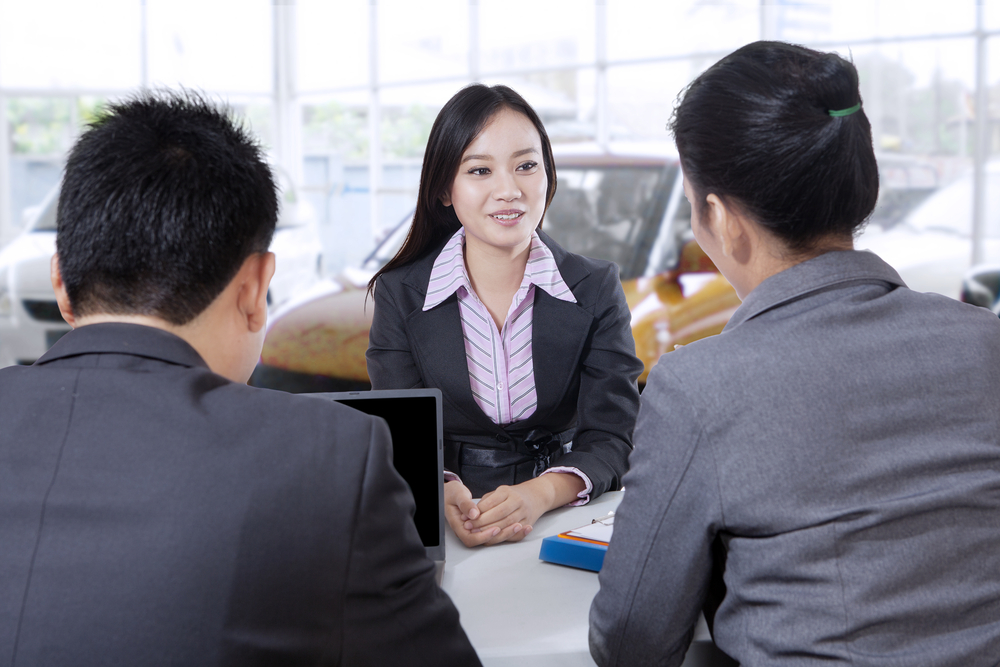 Cox survey finds that most car dealers are struggling to staff up – here’s why
The average car dealer is having a tough time finding people for open positions, according to the 2021 Cox Automotive Dealership Staffing Study. Of those asked, 72% of franchised dealers say it’s challenging to find and hire the right staff. The struggle comes even as interest in working in the auto retail industry has increased among available workers. 36% are “interested in working at a dealership”, an increase from 25% in 2019. But that interest doesn’t seem to often convert to hires as nearly one-third don’t think they’re equipped with the skills to fill posted positions at dealers. Read more 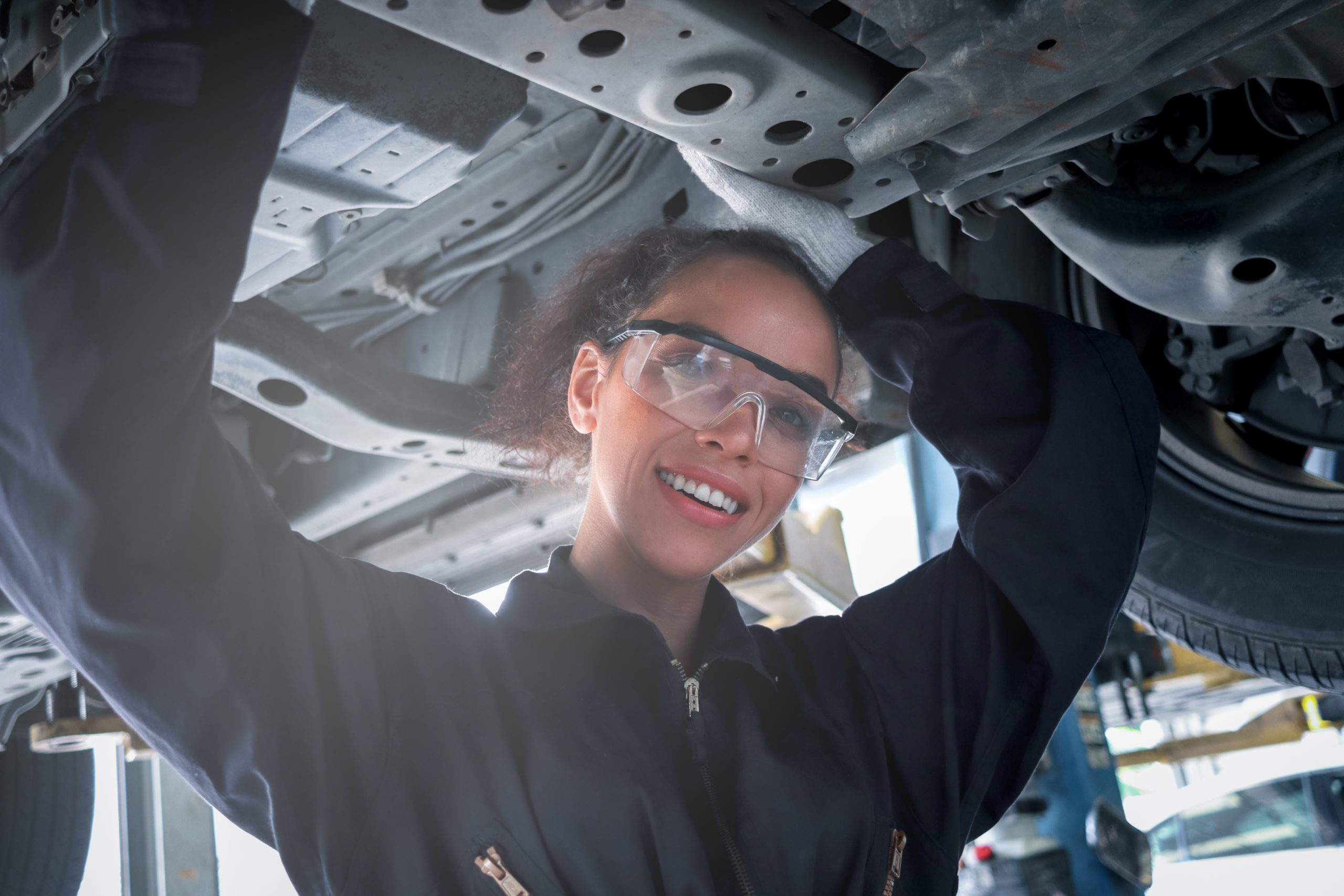