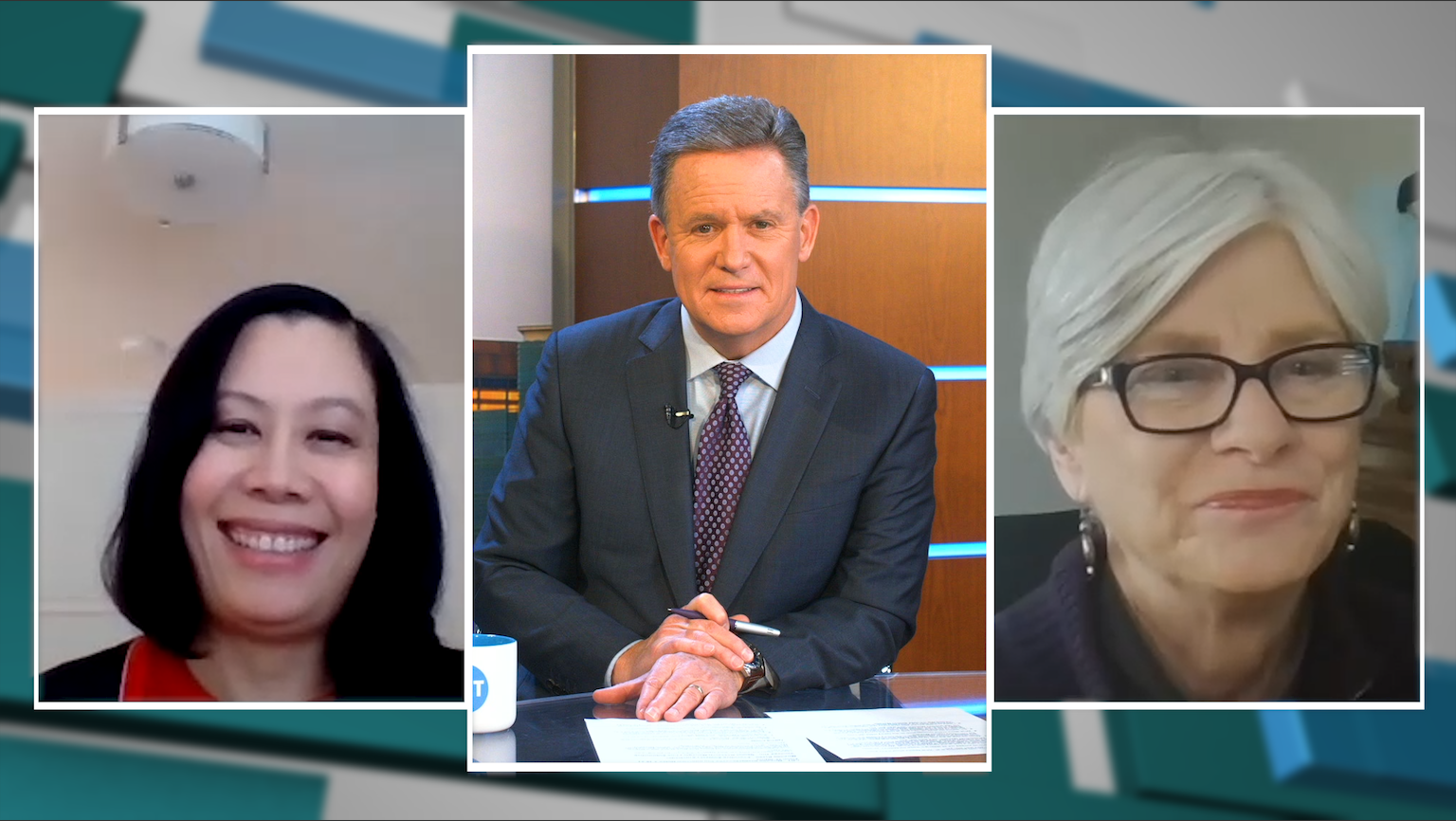 Honda has named a new Chief Executive Officer. According to Reuters, Toshihiro Mibe head of Honda Research and Development will take on the role of CEO for one of the world’s largest automakers. Mibe will take over for Takahiro Hachgo who has held the position for the last six years.

Lucid Motors is nearing a SPAC deal. The electric vehicle company is set to go public with a valuation of $12 billion through a merger with Lucid and Churchill Capital IV. The SPAC would be one of the largest deals among EV makers who have gone public, such as Nikola and Fisker. 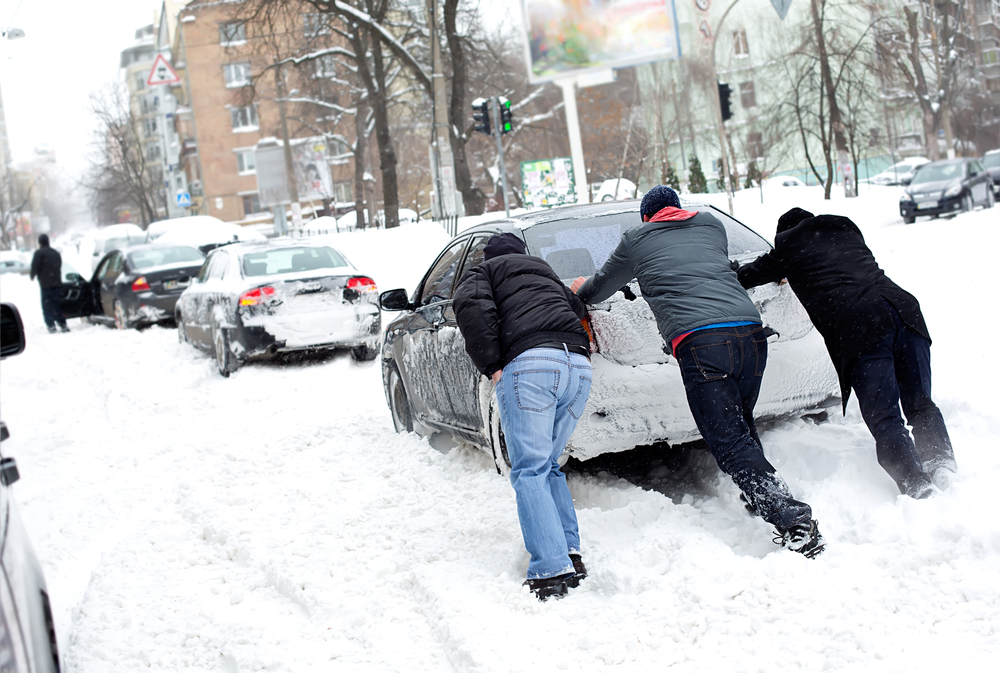 Massive winter storm idles automotive plants, affects dealers
As a freak winter storm wreaks havoc across a huge swath of the United States, automotive manufacturers in several states have been forced to idle production lines. Factories for several carmakers including General Motors, Toyota, Ford, and Nissan have been affected due to weather conditions that have been setting records for cold and precipitation. Around 2.8 million Texans are without power as officials are telling customers to prepare for to be without electricity through Wednesday, and potentially longer. Louisiana has experienced enormous amounts of rainfall and freezing rain that could further disrupt the electrical grid. Read more 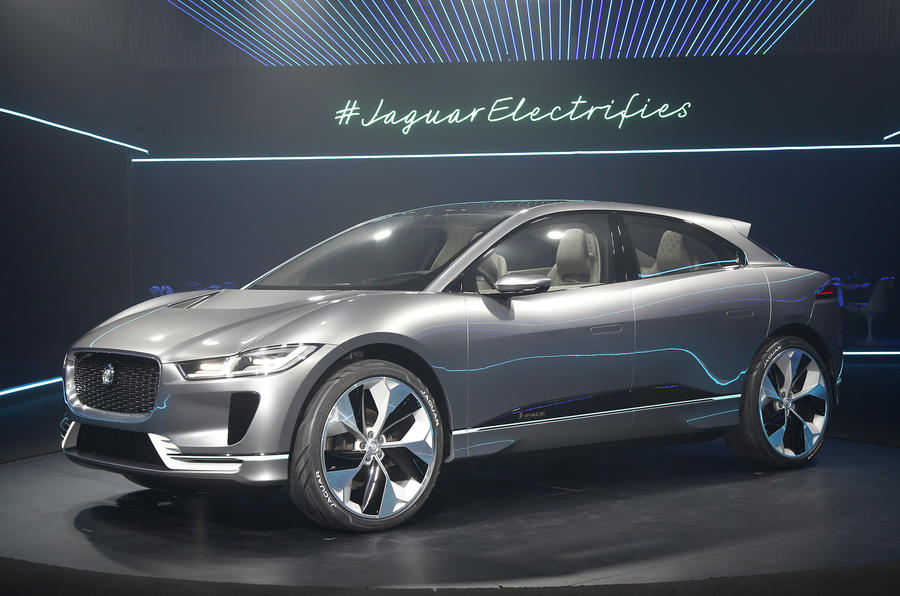 Jaguar announces plan for all-electric lineup
In the latest electric vehicle (EV) news, Jaguar Land Rover (JLR) announced this week that it is planning to make its Jaguar brand all-electric by 2025 and that it plans to have “e-models” of all JLR vehicles by 2030. Land Rover is also reportedly planning on unveiling six electric models within the next five years and all of the electric cars are expected to be manufactured at JLR’s plants in Great Britain. To fund the endeavor, JLR stated it will “spend around 2.5 billion pounds ($3.5 billion) annually on electrification technologies and the development of connected vehicle services.” JLR CEO Thierry Bolloré expressed full confidence in meeting the goals, telling Bloomberg Television, “We have the technology, we know how to do it.” Read more