Cox Automotive released its weekly summary Monday, which included updates on sales and prices across the auto market, the Fed’s potential plans, home sales and construction statistics, consumer sentiment, and jobless claims. While some metrics are positive, others are continuing to struggle as the COVID-19 pandemic drags on.

Auto sales for September are expected to have stymied due to the inventory shortage, with the SAAR projected to round out at 12.1 million. Cox Auto noted this is the lowest SAAR we have seen since the beginning of the COVID-19 pandemic and is 1 million less than last month. The projected numbers are also reportedly “among the worst in the last decade.”

The shortage of new vehicle inventory is not new to us this year, as manufacturers have been struggling for months to keep up with demand. Incentives are much more scarce than usual, therefore driving up prices for consumers. Prices have gradually been rising across the industry, including both retail prices and wholesale prices.

Charlie Chesbrough, Cox Auto’s Senior Economist, stated sales have dropped significantly each month since April of this year, noting that, “The supply situation has worsened precipitously and is dragging sales down with it.” He added that dealership supply is 58% lower compared to a year ago at this time.

Of course, dealers are being impacted greatly by inventory restrictions and rising prices, so they must continue to find ways to attract and retain their customers. Offering incentives when possible, making the car buying process less stressful by implementing more streamlined digital processes, and finding ways to encourage customers to purchase the inventory they do have will continue to be critical in the coming months.

Updates from the Federal Reserve

After a Federal Reserve meeting last week, it was announced that benchmark interest rates will remain near zero for now but the bond purchasing program may see changes as soon as November after their next scheduled meeting. Charles Evans, the president of the Chicago Fed, announced that he “see[s] the economy as being close to meeting the ‘substantial further progress’ standard [the Fed] laid out last December” and added that, “If the flow of employment improvements continues, it seems likely that those conditions will be met soon and tapering can commence.”

Evans said he does not expect an “interest rate hike” to be necessary until the later months of 2023, but other experts project an increase could come next year. Consumers and dealers will want to keep a close eye on the Fed’s decisions, as they could impact expenses including home and auto loan rates. 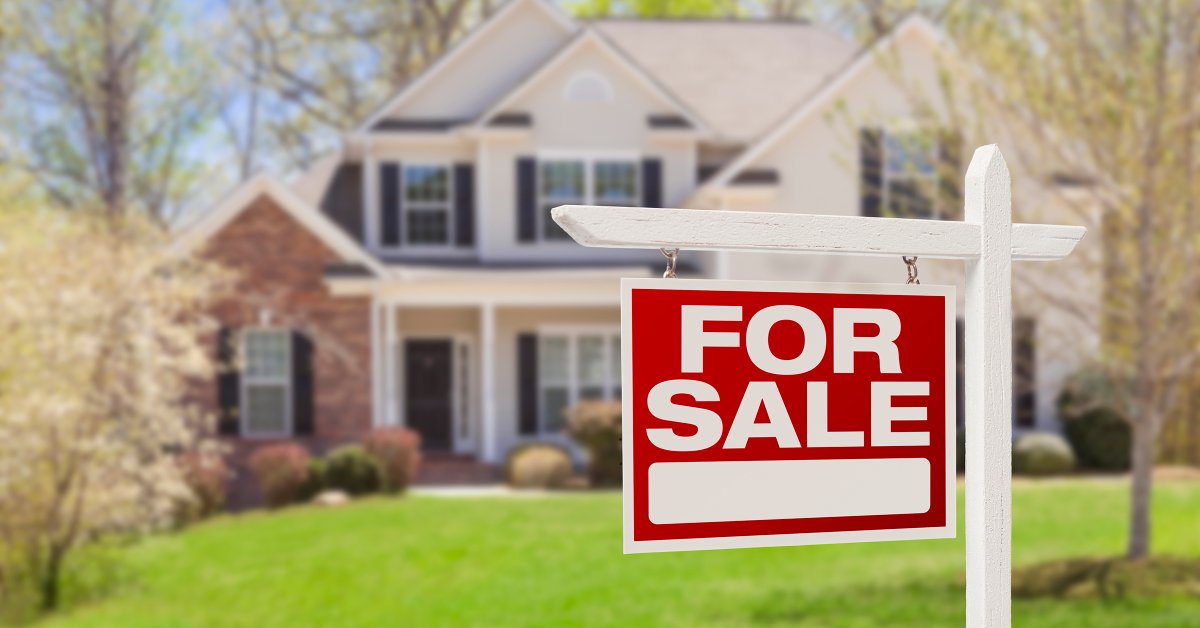 Cox Auto also reported that residential construction numbers increased throughout August “driven by strong growth in multifamily structures,” but not so much for single-family structures. The SAAR and permits increased 3.9% and 6.0%, respectively, and further growth is expected. Monday’s report also detailed a further decline of existing home sales but an increase in new home sales. Homes are still selling quickly, and the median home sales price was lower than the previous month, ending up at $356,700. Shortages of both supplies and labor have likely hindered growth a bit, but Cox Auto noted the current trends are “indicative of improving demand for rental.”

The Morning Consult reported a 0.1% decrease throughout the week, reporting that “the decline in August was more widespread [nationwide] than at any other point since the start of the pandemic.” Wyoming and Vermont were the only states to see an increase in consumer sentiment, and while drops were countrywide, the total decrease was not as high as the decreases in July (5.5%) and August (3.1%).

Finally, Cox Auto’s weekly summary noted that as of September 11th, 2.85 million Americans were receiving unemployment benefits with a maximum of six months of coverage. For the week ending on September 18, the Department of Labor (DOL) reported that jobless claims totaled 351,000, which was up 16,000 from the week before. Despite the increase, the DOL’s news release noted this number is an exponential decrease from the number of jobless claims last year at this time.