5 Ways to Boost Your Dealership’s Reputation 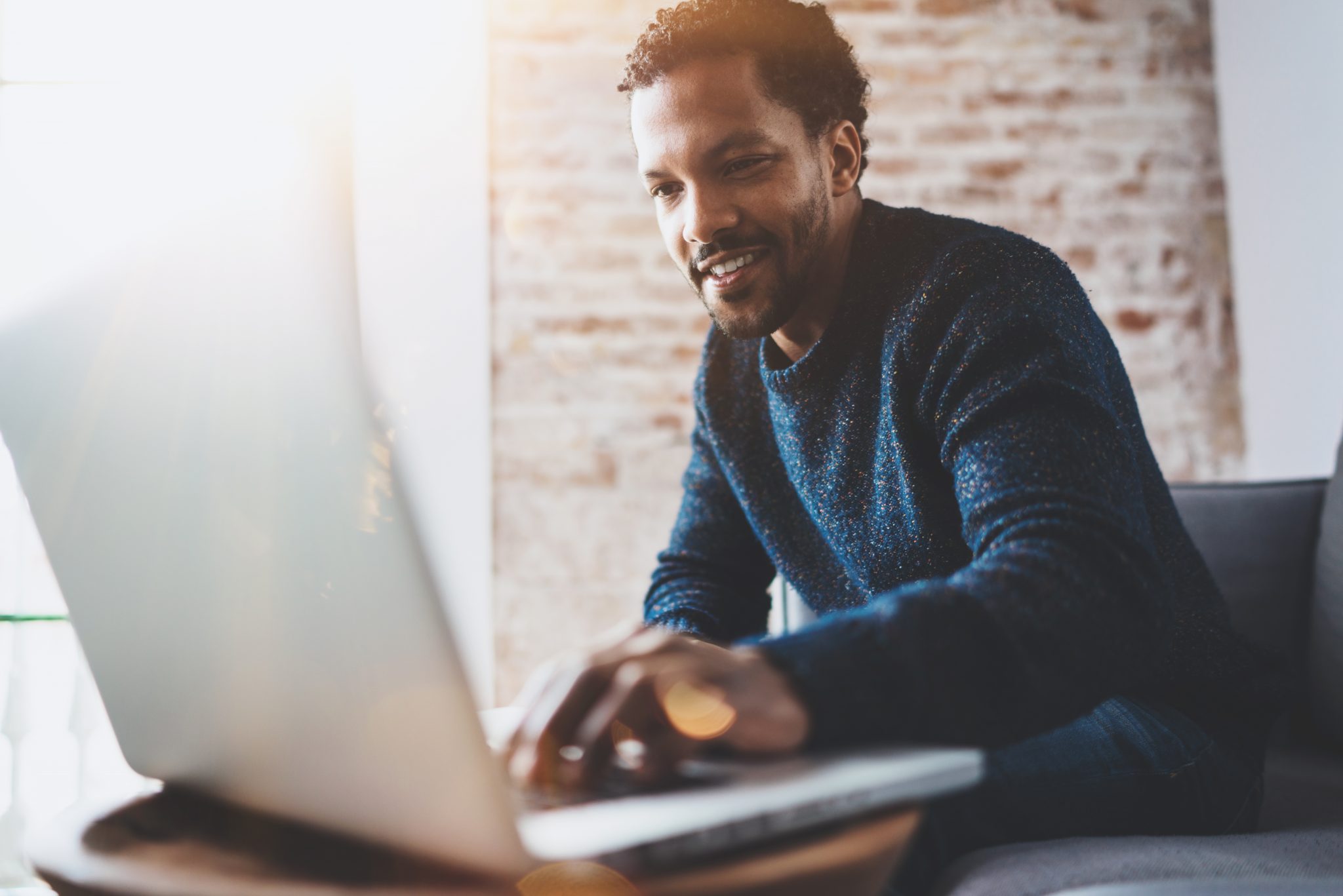 The automotive marketplace is an ever-changing environment, one that’s heavily affected by a dealership’s surroundings and presence. Formerly, a dealership’s reputation was built mainly through word of mouth and influenced by the dealership building’s street presence. That has completely changed in recent times.

A car dealer’s reputation virtually always precedes them thanks mostly to the media, social media and yes, word of mouth. Poor reviews, unsatisfied customers, or just a lack of a substantial presence is damaging to the dealership’s primary business of selling cars and the subsequent service income.

Hard to Recover from a Bad Reputation

Consider the Volkswagen diesel emissions scandal and the negativity surrounding the company. Though the issue has been confronted and handled, industry experts expect it will be years until the automaker fully recovers, if ever.

The same goes for an individual dealership or dealer group. When bad press is written or poor reviews are posted, the damaging effects can last for years. Online reviews can be disputed and social media posts may be removed in some cases, but public opinion may have already taken a hit.

If a dealership’s reputation is rather neutral or has very little basis, it’s a simpler task to create good press than repair a bad reputation.

These 5 ideas can help boost your dealership’s reputation regardless of its current state.

According to a recent Mintel report, 81 percent of 18 to 34-year-olds “seek opinions through online reviews before purchasing any products or services”. While that pertains primarily to the product itself, a negative review of your dealership can hurt your store. Whether it’s a concern about the service received, the pricing, the communication, or the cleanliness of your washrooms, bad online reviews are damaging.

Explicitly request online reviews from customers you know to be completely satisfied with your dealership and their purchase. These positive reviews and a few glowing remarks will strengthen your reputation in online forums.

Your reputation is closely tied to your authoritative presence also. A successful social media campaign is ongoing and specifically targets your store’s primary demographics. Through Facebook, Yelp, Twitter, Instagram, and Google+, consistent posts from your dealership create an aura of authority.

Post regularly and with a variety of material – relevant news stories, deals, staff profiles – to create a knowledgeable, friendly stance followed by a wide range of customers and potential customers.

3. A Pillar in Society

Remaining a rock-steady presence physically in your community is critical. A dealership that moves locations or looks run-down detracts from its reputation.

A dealership kept in good repair and in the same location is ideal. If exploding business creates the need to move physical locations, make it part of your social media campaign in a positive light.

Word of mouth is still a major influencer among car shoppers. When a customer has a positive experience, they tell one or two people. Meanwhile, negative experiences are communicated to seven or more friends and acquaintances as well as posted online. Some of the most damaging remarks are “poor communication”, “I had to keep calling”, or “I never heard back from him”.

Instead, create a positive reputation based on flawless communication. Stay ahead of the customer by placing follow-up calls more frequently than they would expect, even just to stay in touch. When they talk to their friends and family, the statement is “I always get a call back right away”.

Get your dealership’s name in print and in lights as often as possible in your community. Community events and charitable contributions to society can be costly financially, but the rewards are reaped in the positive reputation created by it.

As often as your dealership’s budget allows, invest in your community to spread your store’s good name. These contributions are seen in a good light. Make sure the items you invest in are targeted and will reflect well on your dealership.