Andrew shares the story of how they became third-generation car dealers. At one point they had six franchised dealerships and currently, the only Macivers left in the car business. Unfortunately in 2012, while halfway through installing their CRM, their father unexpectedly passed away. Andrew says this is what put them in the driver’s seat of the business. He says, what makes them successful is they focus on different parts of the business.

Andrew and Doug also had a reality TV show on the Bloomberg affiliate called, Bargain Brothers. The show ran for one season and showed the many challenges of their family business. Andrew says, a lot of people resonated with their show because they saw a lot of what happened in their business, happened in theirs.

Doug says there are a few factors that went into them acquiring six dealerships. He said the first is the valuation of franchise stores, especially in the Canadian market. Doug says it’s continuing the legacy of their father. The car business is forever evolving.

Doug says the market has shifted. With car exports, a vehicle has to sit for 30 days in the U.S. before it can be released or sold. He also says, in the past six weeks, they went from being one hundred percent seller every week in the U.S., wholesale to hitting zero percent. Andrew continues to say, with media playing a role, you have educated consumers coming in, and it’s important that your processes stay strong.

Doug says, business is starting to pick up, but with the pandemic still affecting everyday business, they have no idea, how things will change in the coming months.

You can catch Bargain Brothers on Amazon Prime.

Did you enjoy this episode of Used Cars Weekly? Please share your thoughts, comments, or questions regarding this topic by submitting a letter to the editor here, or connect with us at newsroom@cbtnews.com. 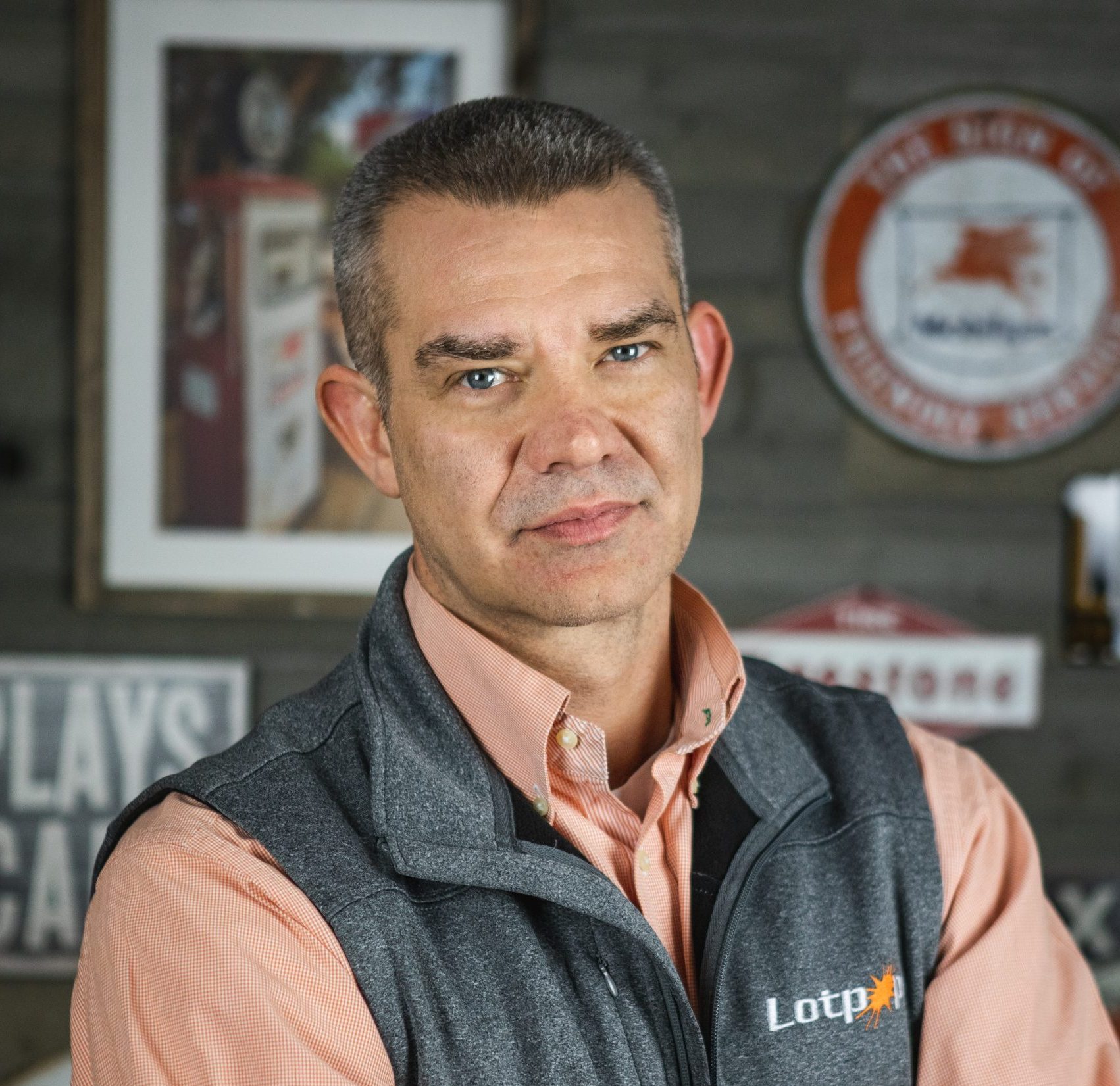 Jasen Ricehttps://lotpop.com/
Jasen Rice began his career on the retail side in 1997 selling cars online, then running award-winning internet departments along with being a GSM of an independent used car dealer. His next 8+ years were spent on the vendor side as a Performance Manager for vAuto allowing him to visit thousands of dealers across the nation and train them on used car inventory management. He finished his time with vAuto as a Director of Performance Management in the East and started his own company, Lotpop, in 2013. Jasen was featured on the cover of Digital Dealer in Oct. 2005 and awarded the 2006 AAISP (Association of Automotive Internet Sales Professionals) Professional Excellence Award. He's been a featured blogger for AutoSuccess Magazine and continues to speak at conferences every year. He is happily married to Kelly since 1999, is the father of five children and loves to go camping and cycling.