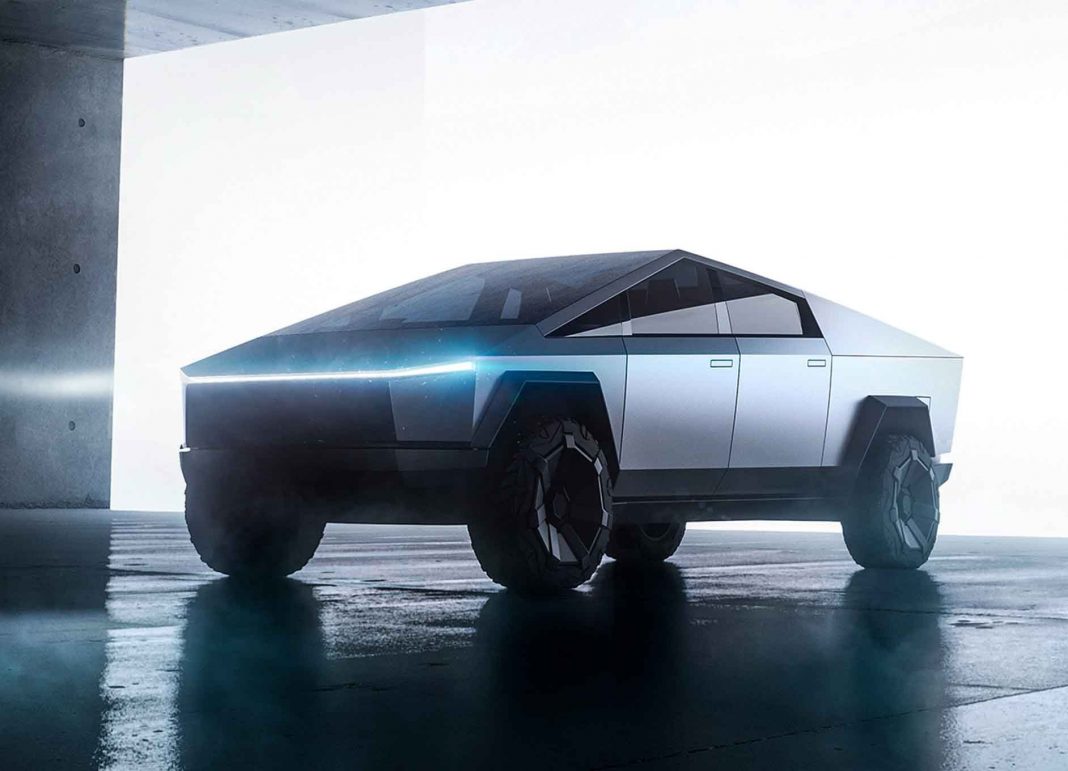 At the initial model unveiling, the Tesla Cybertruck was positioned as a frontrunner among electrified pickup trucks. The launch event had its own hiccups with Elon Musk smashing what was supposed to be Armor Glass on the truck’s windows with a metal ball, and the stumbles keep coming.

Originally slated for a late 2021 release in limited numbers, Elon Musk has now said the Cybertruck is about a year behind schedule, according to the blog Electrek. The comments were made on a call with employees at Tesla.

The initial production of Cybertruck models is now expected to begin by late 2022 but ramping up output to meaningful volume will likely take another year.

Why the Cybertruck is delayed

Earlier this year in Tesla’s second-quarter earnings call, Musk hinted that the Cybertruck’s new battery platform was under development and going slower than expected. He said, “Things will move as fast as the slowest parts of the supply chain.”

“Of course, it’s kind of pointless we can make a small number of vehicles … the effective cost, if you make a small number of vehicles, is literally, you know, a million dollars apiece, or more. There’s a reason why you think the volume production, which is to get the economies of scale that get the cost down. We are looking at a pretty massive increase in cell availability next year.”

And of course, Tesla has been faced with the same industry-wide shortage as every mainstream carmaker: microprocessor chips. On September 1, Musk tweeted that shortages had plagued the company, perhaps more than they’ve let on in the past. His tweet, specifically addressing a question about the Roadster’s launch, has overarching messaging for the whole line. “2021 has been the year of super crazy supply chain shortages, so it wouldn’t matter if we had 17 new products, as none would ship.

Where that leaves EV trucks

Although the initial run of Tesla Cybertruck models would be the top-of-the-line model in limited quantities, pushing the delivery date back a full calendar year means they will almost certainly lose ground to other mainstream competitors.

Ford’s all-electric F-150 Lightning, arguably the biggest announcement in EVs over the past year, has now reached 130,000 reservations. It’s currently slated to go on sale in early 2022 and has an extremely competitive entry price tag of around $40,000.

Rivian has also been plagued by setbacks in production, but their highly anticipated Rivian R1T pickup with its pass-through storage and skateboard platform is now set to launch in January 2022.

Though timing has yet to be confirmed, General Motors has plans to build two mainstream EV trucks: the Chevrolet Silverado EV and a sibling in the GMC stable. It’s currently expected that they’re going to arrive in late 2023 as 2024 model-year vehicles.

The over-the-top GMC Hummer EV will arrive much sooner than that, early in 2022, as a halo vehicle for GM’s electric projects, but it’s not expected to be a high-volume unit when it first arrives with a price tag over $110,000 US.

It’s possible that Tesla can make a production run to get their oddly shaped Cybertruck to market in the middle of the pack. Will customers wait for it, or will they turn to mass-market brands in the meantime? That’s the question everyone will be asking, including Tesla executives.