This effort brings a model of transparent digital marketing never before seen by the Canadian market. LotLinx Automotive AI technology targets and scores shoppers, based on their search behavior, and delivers them to conversion-optimized Vehicle Display Pages (VDP). And their VVO tool is a powerful new way for dealers to measure success and optimize campaign performance in real time. Via this expansion, dealers in Canada will finally be able to laser focus their omni-channel marketing efforts while gaining valuable insights on ROI.

Kijiji, Canada’s largest automotive website, is the first Canadian online marketplace to embrace this new level of transparency for the industry. Leanne Kripp, Head of Autos at Kijiji, is eager for dealers on her site to tap into the LotLinx VIN-level marketing tools to help identify where the best advertising ROI is being delivered.

“Our customers have been looking for new, targeted technology that better tracks the online buying and search habits of today’s consumer,” says Kripp. “With LotLinx coming to Canada, dealers will possess a new toolkit that provides deeper insights and greater transparency than they’ve ever had to help them spend smarter and focus investment on those media channels that provide the most value. I believe dealers across Kijiji will appreciate this clearer, real-time view into their marketing performance and how well their investments are being spent.”

LotLinx will initiate outreach to dealers in key Canadian markets such as Toronto, Montreal, Vancouver, Quebec City, Edmonton, Calgary and others beginning in mid-October.

“We’ve been hearing pleas from up north about the need for alternatives to the digital tools currently available.” Said Len Short, Founder of LotLinx. “As our dealers here know, we strongly believe in the importance of transparency. We’re excited to bring Canadian dealers these same data-driven solutions to them to better utilize their marketing spend. Most of our AI technology has been developed from our Canadian offices, so this is something of a homecoming for us.” 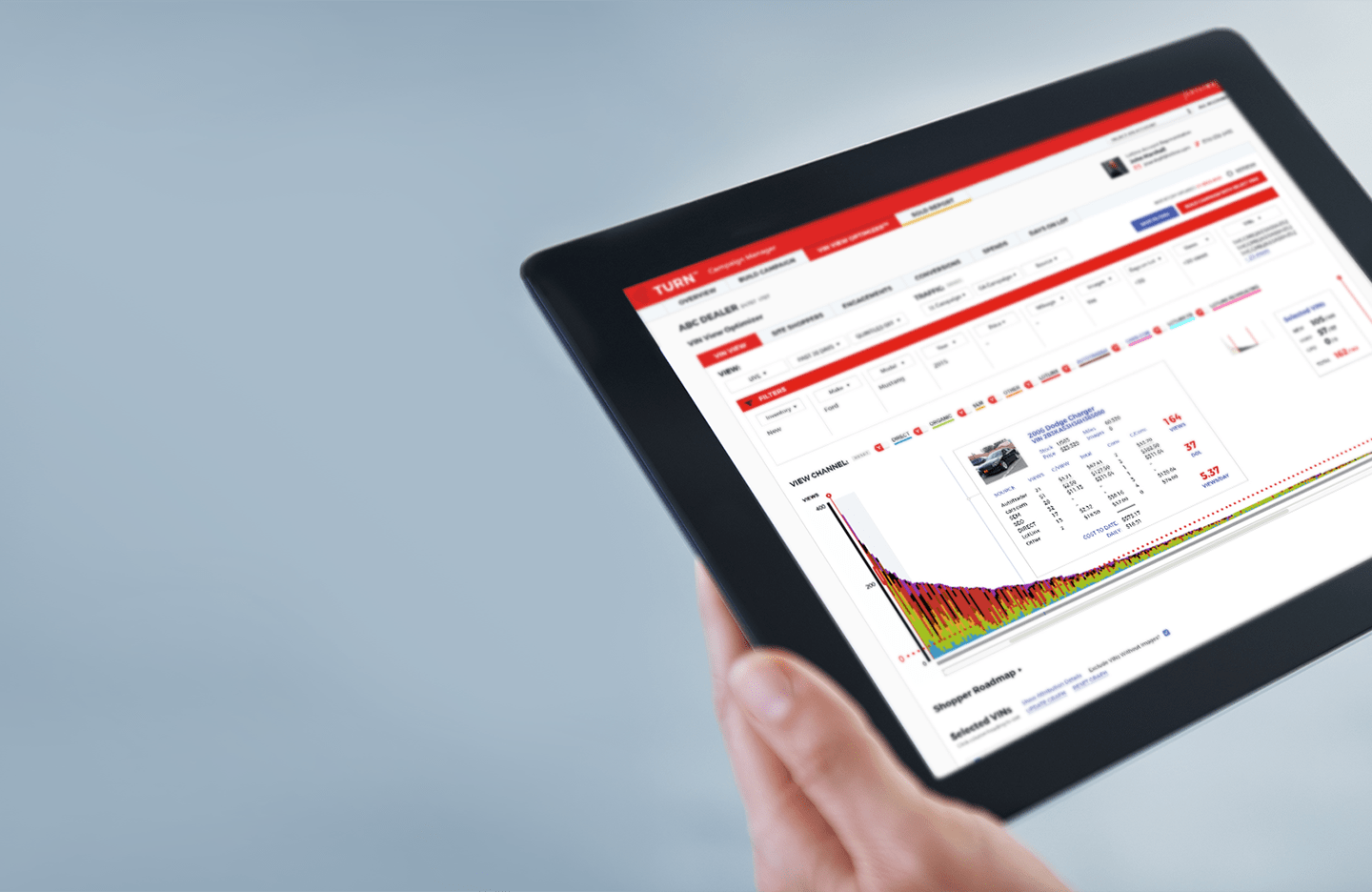