Joe Gumm sits down with Cox Auto Chief Economist Jonathan Smoke to discuss the fourth-quarter 2017 Cox Automotive Dealer Sentiment Index. This is a new product from Cox Automotive, who issues the survey to a sample of franchises and independent auto dealers around the country, who express how they feel about the current retail auto sales and sales expectations for the next three months as “strong,” “average” or “weak”.

This is the second published survey, and dealers the survey found dealers are positive about the current marketplace for vehicles. The next survey will be in March 2018.

How would you characterize the overall sentiment of dealers today?

“Well the index is unique and I learned a long time ago that the best information about the future comes from people in the field. We talk to about 1,000 dealers every quarter to ask them what they are seeing. The fourth quarter did not look that different from the third quarter when you look at our dealer sentiment index – the high-level number we produce – it was up one point,” Smoke says.

However, the survey did show differences in numbers in aggregate from the third quarter to the fourth quarter with the differences mainly in new vehicle sales.

“Our fourth quarter data was collected in October and the very beginning of November right as the frenzy for replacement data was starting to cool off and the market was returning to normal [post-Hurricane Harvey],” Smoke says.

The report also shows that franchises have had the best months of the year for the last three quarters and Smoke says this is driving their optimism as they end the year and head into 2018.

“The majority of dealers, both franchises and independents are positive about the next quarter as they head into 2018,” he says.

The key behind the positive outlook it is sales, both new sales and used sales.

For more from the Cox Automotive Dealer Sentiment Index for fourth quarter 2017, get the full report at coxautoinc.com. 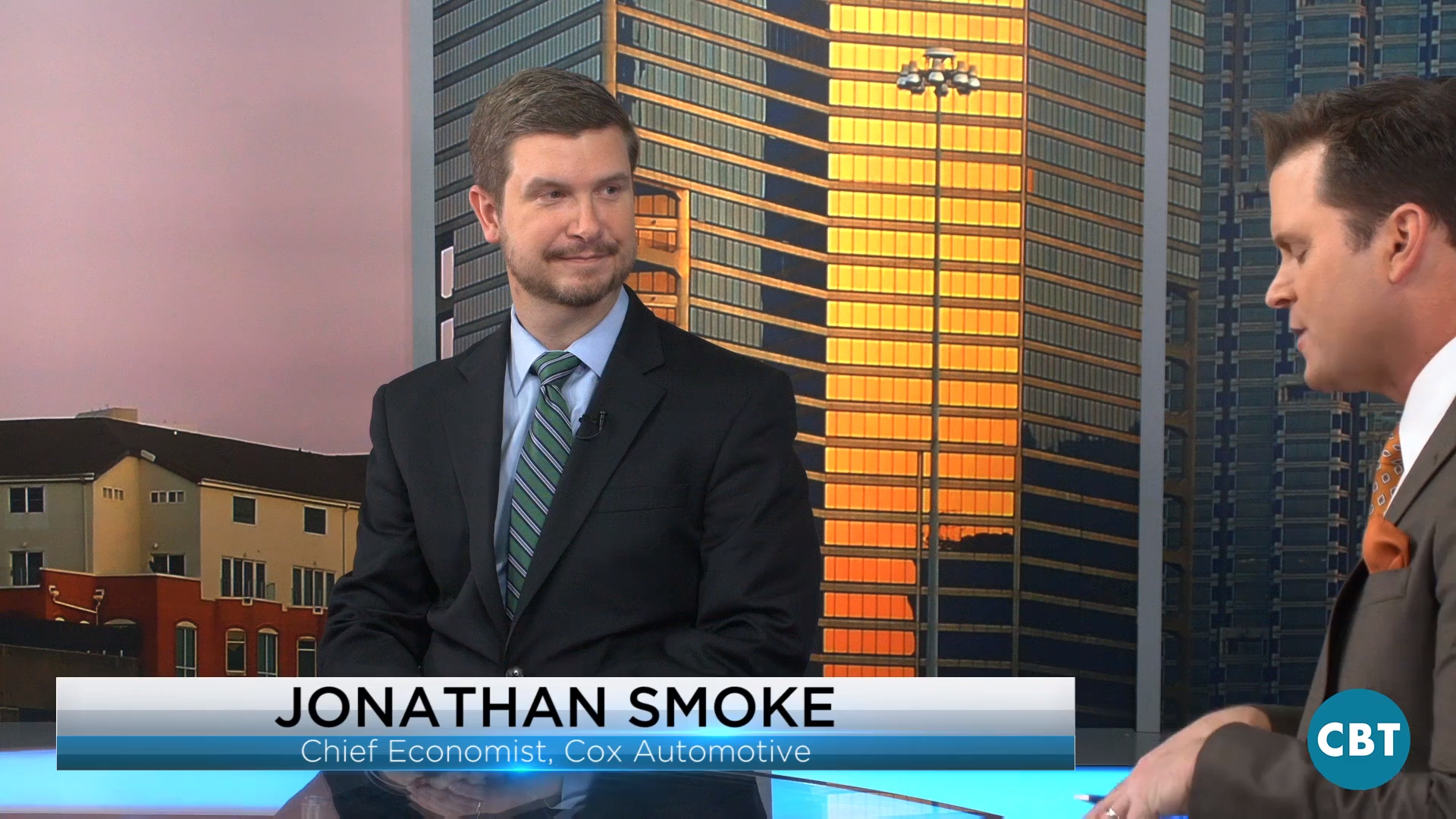 BMW predicts 300% EV growth for the U.S. thanks to better availability