Factory incentive programs… A good thing or a bad thing? 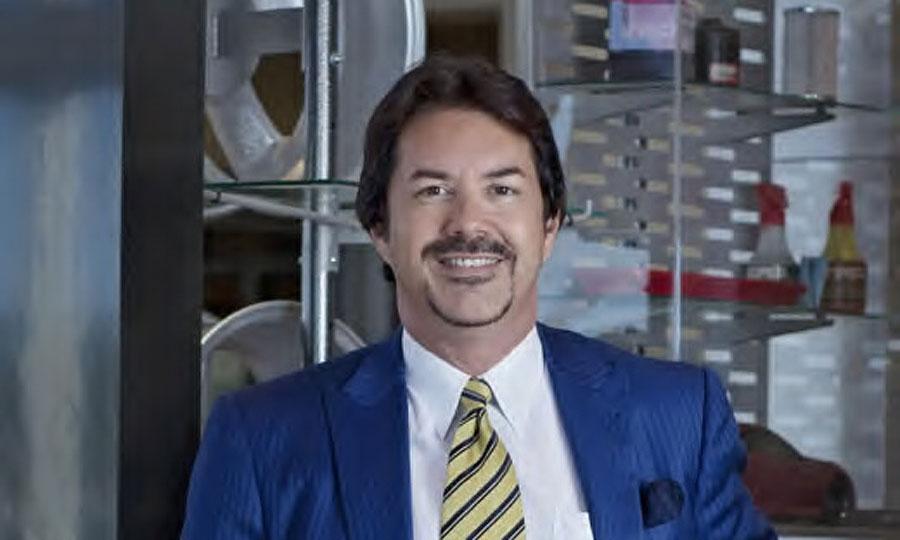 Behind Nissan’s result, though, is a controversial and aggressive dealer-incentive program, one that it rarely discusses publicly: giving big, retroactive bonuses to dealers who hit certain monthly sales targets. Age-old car-buying advice — wait until the last hour of the last day of the month to walk into a dealer -– comes in part from programs like these.

Some dealers love the way the incentives reward them for helping the manufacturer compete. “Capitalism at its best,” said Scott Smith, who owns three Nissan dealerships in the Atlanta area. He gets as much as $1 million a year per store and reinvests about a third of it in his facilities and operations. “I wish I had it at every other franchise.”

The biggest new-car dealer in the U.S. disagrees. Nissan’s program is arbitrary, and the sales targets are inconsistent among dealers, says Mike Jackson, chief executive officer of AutoNation Inc. This in turn reinforces habits of car-buying that many in the industry have come to loathe, such as aggressive haggling and last-minute gamesmanship.

Facebook
Twitter
Linkedin
Previous article
How to retain more service customers?
Next article
Selling What Needs to be Sold