What a concept…selling to women

The majority of exhibitors and attendees at the Specialty Equipment Market Association trade show in Las Vegas were men, but the number of women on the show floor is increasing — a trend that the auto industry should be rooting for, as women could be the market boost the industry needs.

“I would be lying if I said this was not a male-dominated industry,” said Christine Snedden, director of domestic sales for Las Vegas-based auto-accessory manufacturer American Standard Window Film, at SEMA, held Tuesday through Friday at the Las Vegas Convention Center. “But as far as women being accepted, if you look around, and as I’ve seen progression in the industry — it’s picking up.” 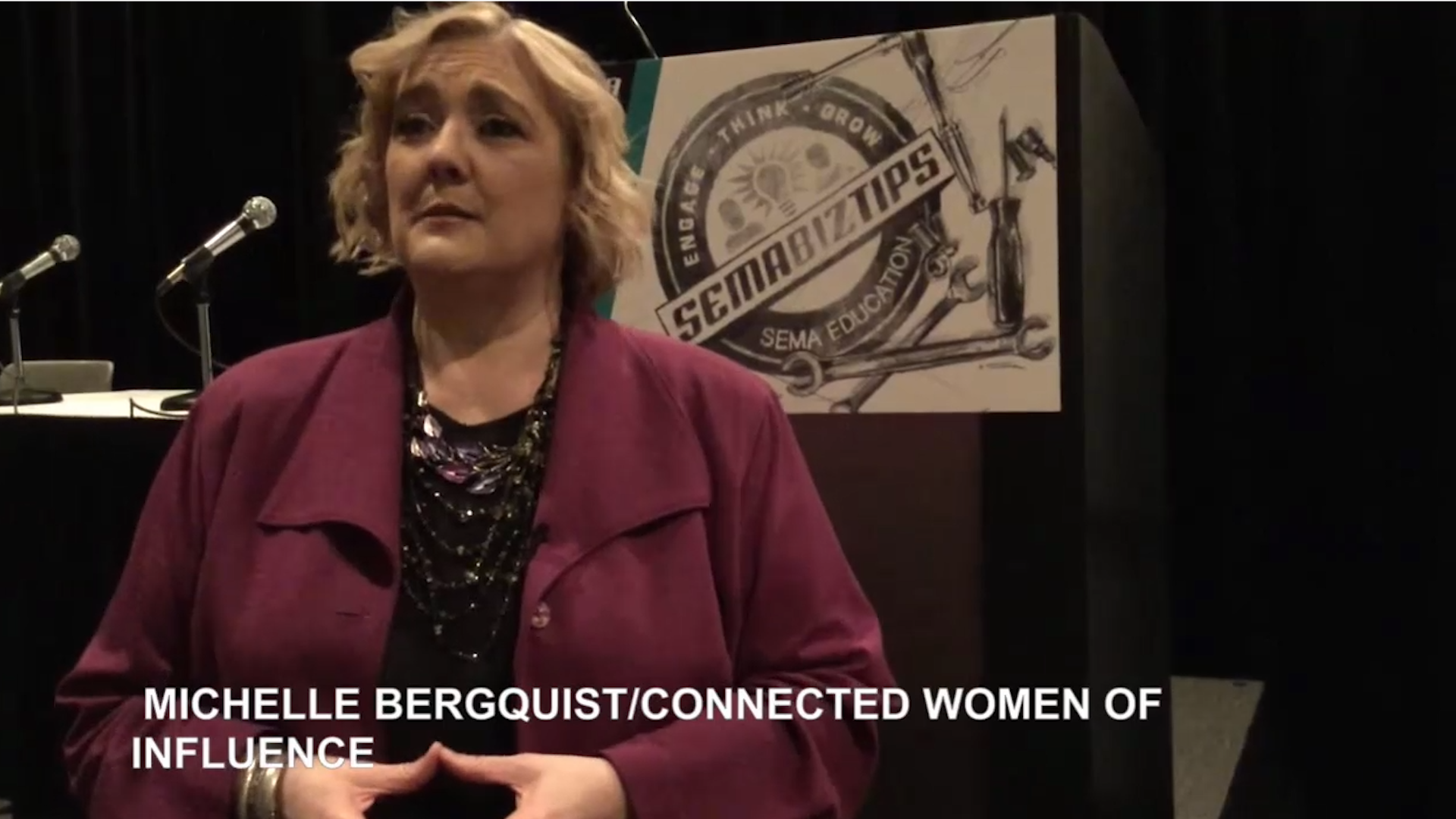