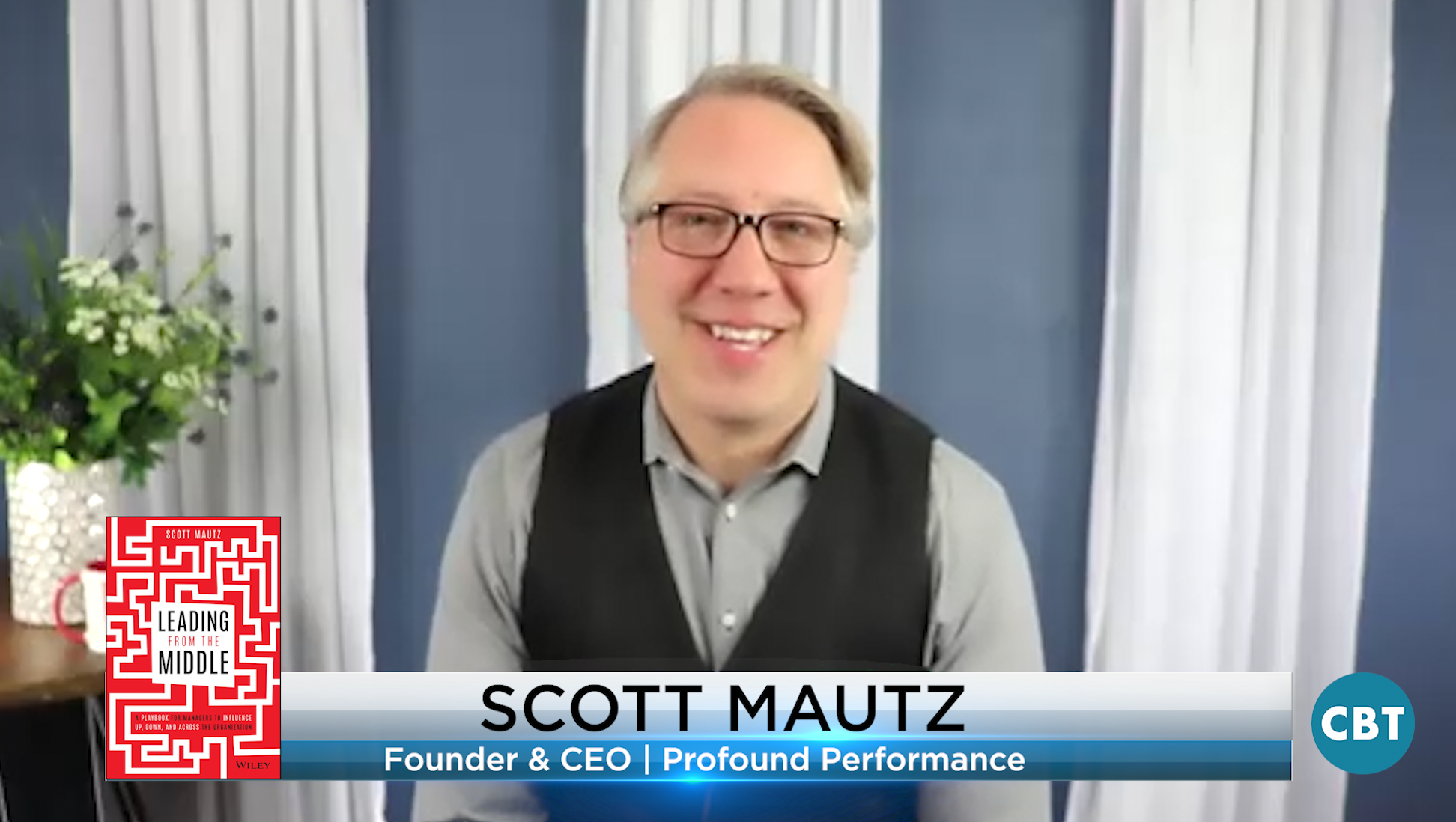 After President Biden’s visit to test drive the electric Ford F-150 Lightning last week, Ford’s CEO Jim Farley told reporters that production of the new pickup will be limited during its first year of sales. As of last Thursday, Ford had taken around 20,000 reservations within 12 hours of its reveal, and the automaker continues to hope the truck will increase excitement for the transition to electric vehicles. Farley did not provide a specific number of reservations it would be taking for the truck, but previously limited reservations of its electric 2021 Mustang to 50,000.

General Motors has announced it will be suspending operations at its Chevy Corvette plant in Kentucky due to a parts supply issue. While other automakers have suspended operations due to the semiconductor chip shortage, GM said it is not related to that issue but did not provide further specifics. The suspension will take effect today and will end on June 1. This is the third time the bowling green plant will have shut down since February.

Tesla CEO Elon Musk announced last week that the electric automaker is looking into the possibility of opening facilities in Russia. Musk stated that there is a lot of “talent and energy” in Russia and is taking an optimistic approach to a potential Russian presence. Tesla currently has production plants in the U.S. and China but has been looking to expand globally, which includes a plan to open a manufacturing site in Germany later this year. Musk has previously tried to reach out to Russian President Vladimir Putin with no response, and a Kremlin spokesperson told reporters Putin currently has no plans to talk to him.

U.S. Commerce Secretary Gina Raimondo said the White House is analyzing if there is a way to alleviate the lack of transparency that continues to hinder supply chains throughout the world. During a recent two-part summit, the White House and top executives from several of the most prominent U.S. corporations discussed upcoming legislation that will work towards normalizing supply chain operations, including possible funding for research and development of in-demand semiconductor chips. After automakers strongly pursued Federal grant money for the auto industry, lawmakers have agreed to allocate around $2 billion for the chips. Attendees of the summit agreed there is no way to immediately fix the ongoing issues but it is critical to make long-term plans. 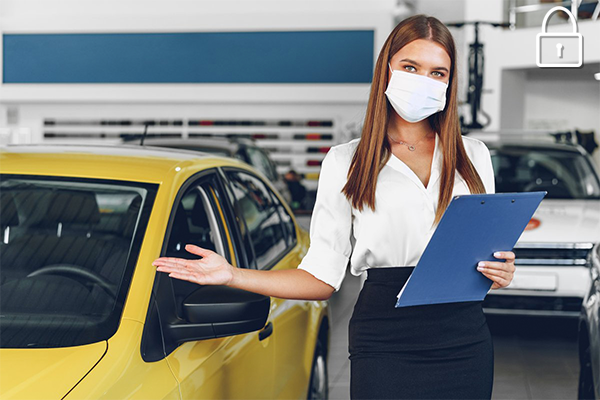 How auto retailers can deal with the CDC guidelines on mask usage
As more residents in the United States are vaccinated against COVID-19, the CDC updates guidelines for participating in routine activities and mask usage. As of May 13, CDC guidance states that you are able to “resume activities that you did before the pandemic” if you are fully vaccinated and that mask usage and physical distancing are not required except where mandated by governments, employers, or businesses. Read More 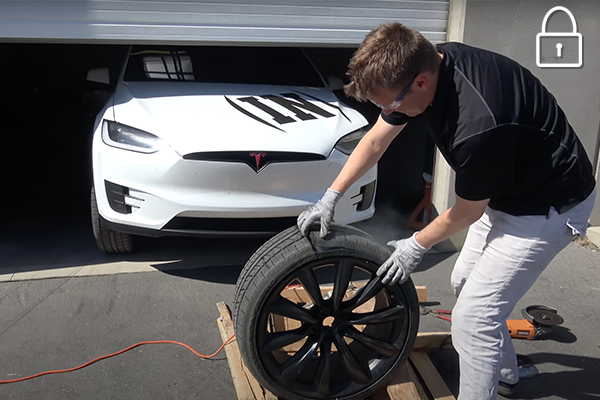 EV Tires: 3 things dealers need to know about the evolving market
One of the most dominant trends in the auto industry is the increasing availability and adoption of electric vehicles (EVs). What began as short-range, expensive alternatives for a select few have now become ubiquitous on almost every car dealer’s lot, with automakers now offering a multitude of EV options for drivers. Read more