Tesla CEO Elon Musk said Sunday that the EV giant’s Model S Plaid+ will no longer be produced. Musk announced the news on Twitter, tweeting that the “Plaid+ is canceled” because “Plaid is just so good.” He boasted about how quickly the Model S Plaid+ was produced and said there is “no need” for the Plaid+ Model. The plaid+ was expected to have the most tech-savvy features of Tesla’s entire lineup including the usage of 4680 battery cells. Musk is expected to unveil the $113,000 Model S Plaid+ later this week, and Tesla’s website says the vehicle will have an impressive range of approximately 390 miles.

The most recent Autoforecast Solutions report indicated that the global semiconductor chip shortage halted the production of approximately 49,000 vehicles throughout North America last week. Stellantis took most of the hit, losing over 20,000 of its vehicles. Other automakers notably impacted throughout the week included Hyundai, Chrysler, Jeep, and Nissan. Overall, analysts say ford has been the most heavily impacted U.S. automaker throughout the ongoing shortage.

May 2021 sales turned out to be exponentially stronger than sales a year ago, but inventories are at record-breaking lows and are impacting the ability of consumers to find the exact vehicles they want. The SAAR for May landed at 17.1 million, which was down from April’s numbers but still higher than initially projected. Morgan Stanley released an analysis that said sales were likely strong due to “stimulus support” and increased demand as consumers emerge from the detrimental impacts of the pandemic. Hyundai reported large gains in May, with one executive saying the company is focusing on its supply chain operations in an effort to quickly “replenish the stock” of in-demand vehicles. J.D. Power Vice President Tyson Jominy also noted that dealers seem to be doing well in delivering vehicles promptly after they receive them. Despite huge sales gains and positive outlooks for various automakers, Jessica Caldwell of Edmunds warned that the industry has still not reached the “inventory bottom” yet.

On Monday, China-based BYD Auto announced it had shipped 100 of its electric Tang SUVs to Norway. Warren Buffet’s Berkshire Hathaway has been a large investor in BYD Auto since it invested $232 million in the company in 2008. The vehicles are scheduled to arrive in Norway by the end of the summer and are priced at approximately $72,000. BYD Auto has reported it is working with Scandinavian distributor RSA to deliver the vehicles and hopes to have delivered at least 1,500 by the end of 2021. Other China-based EV companies such as Nio have been expanding into Norway throughout the past few years, likely due to the high EV demand there. 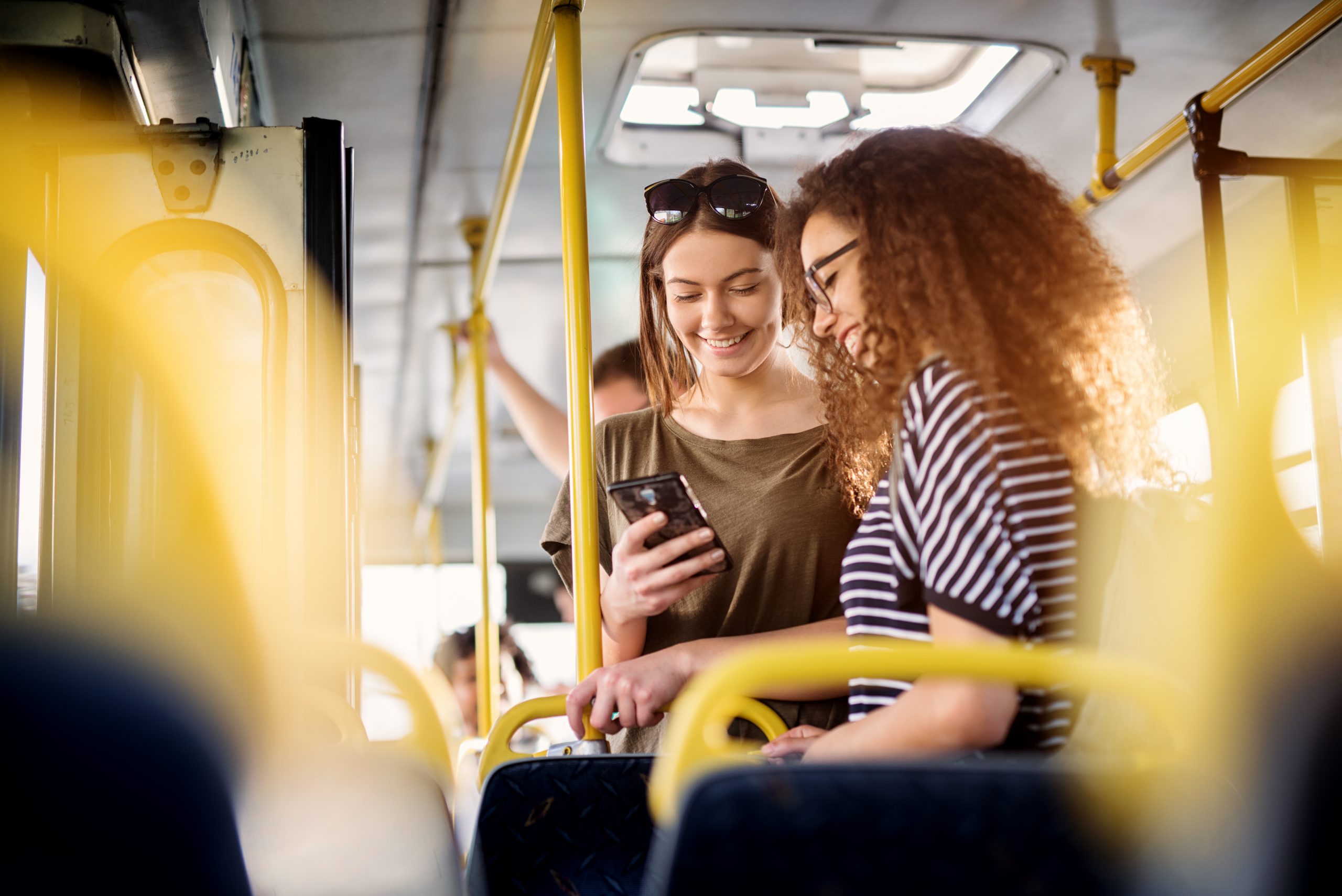 What the proposed transportation bill would mean for the auto industry
Last Friday, Democrats in the U.S. House of Representatives unveiled a $547 billion proposal that would be allocated to surface transportation, including improvements to damaged infrastructure and various clean energy initiatives. While most of the money in the proposed bill would fund the repair of roads and bridges throughout the country, some would be dedicated to passenger rail improvements and eco-friendly solutions. Peter DeFazio of the Transportation and Infrastructure Committee wrote that the bill would be a “once-in-a-generation opportunity to move our transportation planning out of the 1950s and toward our clean energy future.” Read more

Auto sales forge ahead in May despite inventory shortages
April was one of the best months in automotive retail historically, and May was expected to be similar. However, the seasonally adjusted annual rate (SAAR) reversed course by a fair margin, declining to 17.0 million. Contributing factors for the most recent completed month’s numbers are wide-ranging including faltering consumer sentiment and the new inventory shortage despite unemployment rates shrinking and fleet sales beginning to shine, according to the Cox Automotive Auto Market Weekly Summary. Read more