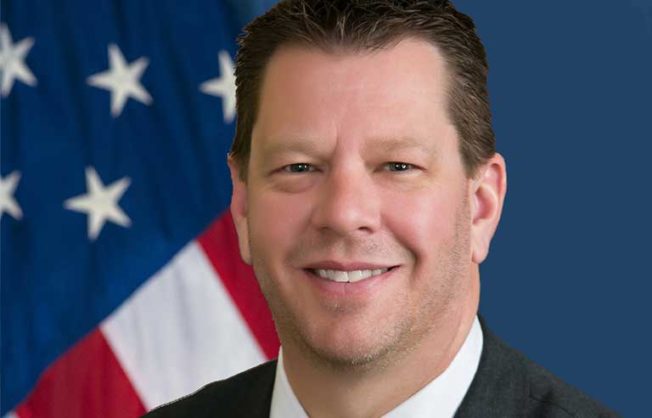 Last week, the United States Senate officially confirmed Steven Scott Cliff as the head of the National Highway Traffic Safety Administration. Cliff had been nominated by President Joe Biden and is the first to be confirmed for the position since early 2017.

Cliff will now be in charge of the NHTSA’s approximately $1 billion budget as well as 600 employees in the United States.

The majority of Cliff’s experience comes from his positions with the California Air Resources Board, where he initially served as a pollution specialist in 2008 and eventually worked as Deputy Executive Advisor until February 2021. Within that time frame, Cliff also worked in the sustainability sector for the California Department of Transportation and has also been involved at the University of California – Davis and the Lawrence Berkeley National Laboratory.

Cliff’s official appointment comes after a total of approximately 43,000 deaths on U.S. roadways last year. This number is the highest it has reached in over a decade and a half. Analyses indicate Americans are partially putting themselves at higher risks on the road by neglecting to wear seatbelts and driving at higher rates of speed.

Cliff has continuously said he is dedicated to reducing roadway collisions and possible fatalities that can result from them. Speaking about the upward tick in roadway deaths upon his initial nomination last year, Cliff said he is “committed to turning this around.”

It is also expected Cliff will encounter the need to set new safety standards as technology evolves, including technologies such as the quickly-advancing self-driving software.