Will Tesla become a media company?

Tesla needs to position its vehicles as “fourth screens” to hedge against a potential decline in the auto industry, according to one analyst.

Morgan Stanley analyst Adam Jonas believes equipping Tesla cars with entertainment services will help the Palo Alto-based company generate revenue as the auto industry becomes “a highly regulated and commodified utility, where the transport service itself is possibly a money loser,” per CNBC.

Last week, Recode reported that Elon Musk’s electric car company was in talks with music labels regarding licensing music to create its own Spotify-like music service that would be built into its cars. The tunes would come bundled with the company’s vehicles.

Jonas sees Tesla’s autonomous vehicles eventually becoming “the fourth screen” — after televisions, computers and mobile devices. Once vehicles become fully autonomous, drivers will be able to remove their hands from the steering wheel and focus on entertainment activities. That means passengers would go beyond listening to music to engage with television and gaming content. 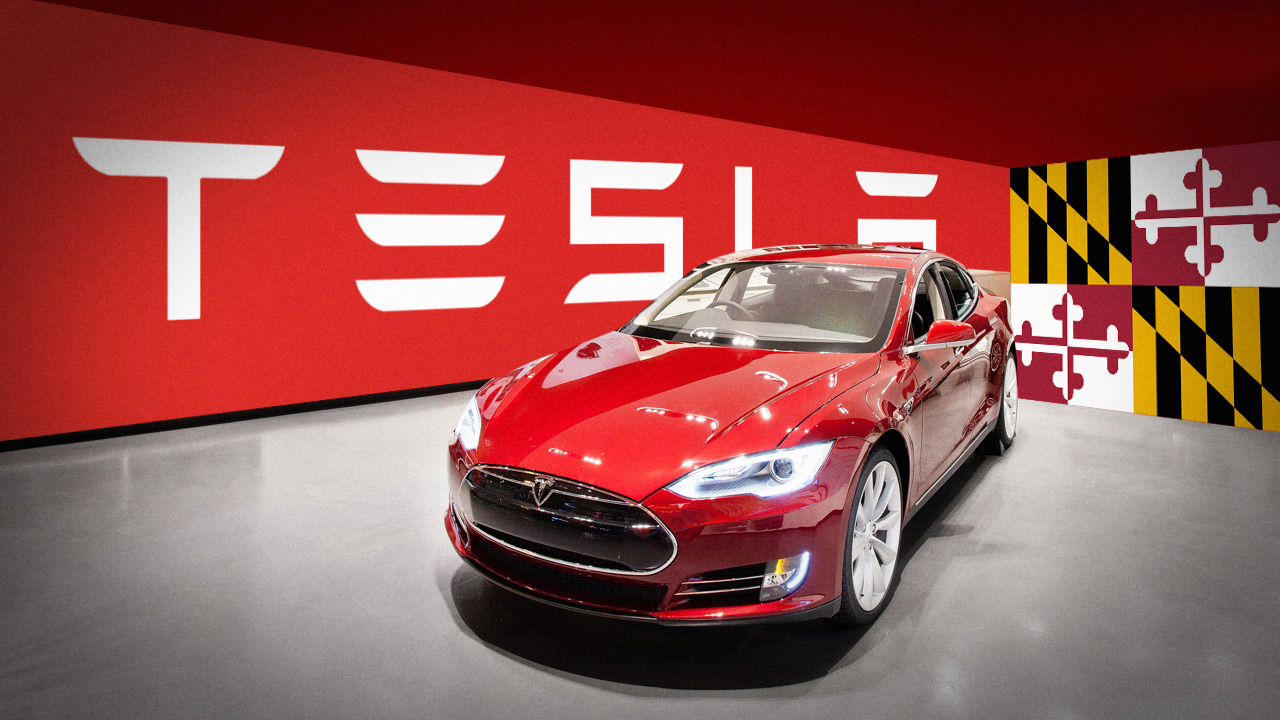