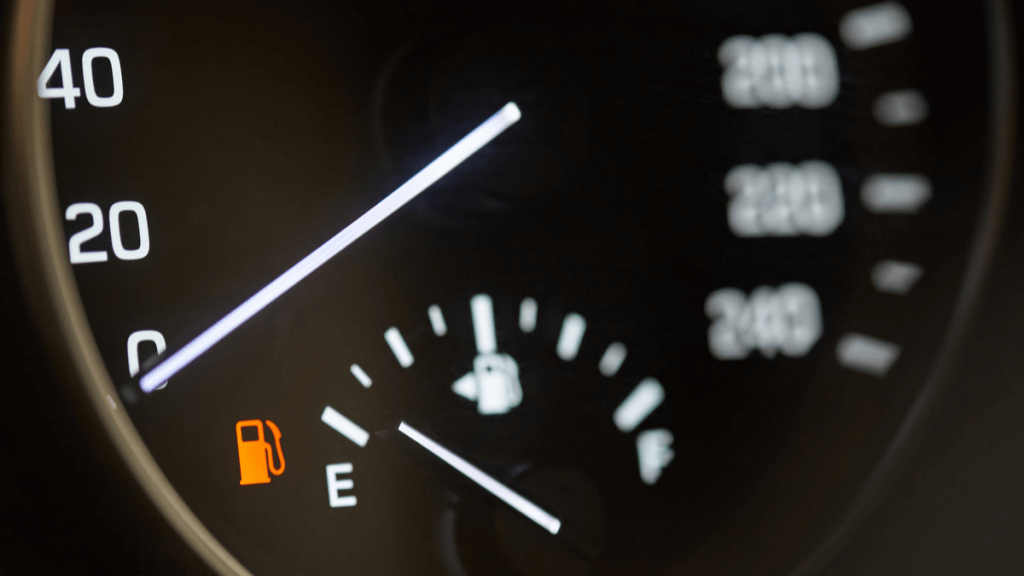 On Sunday, the National Highway Traffic Safety Administration and the Department of Transportation reinstated the strict Obama-era penalties for falling short on corporate average fuel economy (CAFÉ) standards that the Trump administration had paused at the end of his term. The reinstated standards are an incentive to make the American fleet more fuel efficient on average, but it comes at a cost of hundreds of millions of dollars in penalties, not to mention R&D costs to accelerate compliance to the rule.

The final rule goes into effect 60 days after being published, and it will stimulate massive penalties from carmakers that haven’t complied with the 2016 ruling. An interim penalty of $5.50 per 0.1 mile per gallon over the fuel economy standards, issued in 2016, reverts back to $14 per 0.1 MPG over the standard for model years 2019 through 2021. For 2022 model years, the penalty is $15 per 0.1 MPG that it falls short.

It’s a steep jump in penalties, and it’s estimated that billions will be paid into the federal coffers. Stellantis alone is estimated to owe as much as $572 million under the new standards, and other companies could be in a similar situation. In the ruling, it states that after the interim judgment, “there was no guarantee at that time that NHTSA would have issued a rule reversing course and blocking the adjustment, and any attempt to do so would have been legally vulnerable. Any automakers that made their plans for Model Years 2019 through 2021 thinking that penalties would not increase did so at their own risk and in defiance of the Second Circuit’s decisions.”

A boon for Tesla

However, Tesla stands to gain more than anyone in the final ruling. With no ICE vehicles in its lineup, Tesla will be able to sell their emissions credits to other carmakers in the US. Globally, IHS Markit reports that Tesla has earned $5.3 billion from selling credits already.

With proposed fuel economy standards of 28% more efficient by 2026, those credits will be in high demand for automakers with less-efficient models in their lineup, enabling them to continue building and selling models like pickup trucks and SUVs that don’t meet CAFE standards.

Modelling by IHS Markit shows Toyota, Volvo, and Rivian could be positioned well to sell credits too, albeit at about one-third of the volume as Tesla, and with the assumption that their sales projections are on target.

The decision isn’t a popular one among the auto industry, especially with the recent supply chain challenges faced. Generally, leaders in the community seek ways to influence the use of penalties to further the advancement in low-emission automotive tech like charging infrastructure.

In response to the judgment, Stellantis issued a statement saying they would “like to work with the administration and Congress to allow the agencies to use the proceeds from penalties to bolster investments in the technologies and infrastructure required to accelerate a robust U.S. market for EVs”.