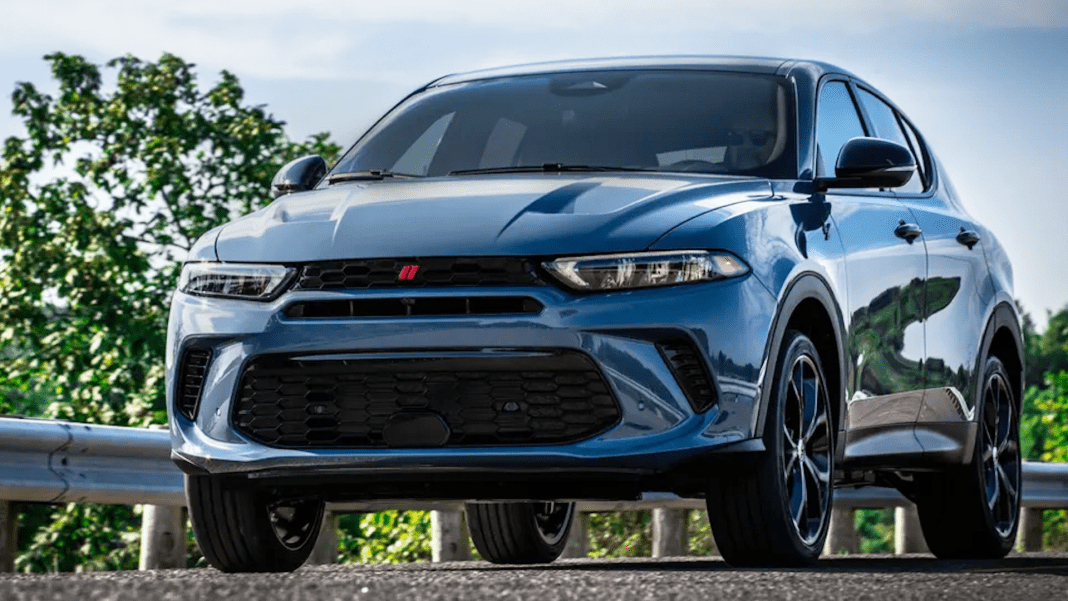 Dodge unveiled their first electrified vehicle for the brand under new owner Stellantis on Tuesday night at an event in Pontiac, Michigan. The vehicle, called the Hornet R/T, will be a plug-in hybrid crossover with a starting price of about $40,000.

Dodge CEO Tim Kuniskis declined to discuss sales expectations for the EV but said, “We think the potential is huge with the growth of this segment.” The news came one day after Dodge announced it would discontinue production of its gas-powered charger and challenger models by the end of next year.

The compact crossover is Dodge’s new entry-level vehicle. The Hornet GT model has a price tag under $30,000 and comes equipped with a 2.0-liter turbo four-cylinder engine. The compact crossover segment is one of the largest in the industry. Still, according to Kuniskis, Dodge will focus on top performance that will help set the Hornet apart from its competitors.

The Hornet R/T PHEV will have more than 285 horsepower and 383 foot-pounds of torque. It will be able to travel more than 30 miles before needing the 1.3-liter turbocharged internal combustion engine. The vehicle will also feature what Dodge calls a “Power Shot” mode, which instantly provides 25 more horsepower to the vehicle.

The announcement marks Dodge’s return to the lower-priced mainstream market after the company discontinued both the Dart sedan in 2016 and the Journey crossover in 2020. Kuniskis said the company believes there is “huge potential with the growth of this segment.”

The Hornet GT model is slated for U.S. showrooms later this year, and the plug-in model will arrive next spring.