Consumer Loyalty to SUV/CUVs Highest Ever

More than two-thirds of Sport Utility Vehicle (SUV) and Crossover Utility Vehicle (CUV) owners in the U.S. who returned to market in the first four months of 2017 acquired another new SUV or CUV, according to new analysis from business information provider IHS Markit (Nasdaq: INFO).

SUV/CUV loyalty has grown from under 53 percent in 2012 to more than 66 percent through April, and is 13 percentage points higher than the industry average of 52.6 percent, IHS Markit says.  Pickup loyalty rates are also increasing, with nearly 51 percent of pickup owners acquiring another one during the first four months of the year. These two categories have grown in part due to low gas prices.

At the same time, sedan loyalty rates have softened, with rates declining 7.6 percentage points to 48.6 percent since 2012, when 56.2 percent of sedan owners acquired another sedan, according to IHS Markit analysis.  If this trend continues through the rest of the year, this will mark the first year in which less than half of sedan households acquired another one when they returned to market. IHS Markit data indicate in the first four months of 2017, two-thirds of sedan owners defected to an SUV/CUV – representing nearly 300,000 transactions.

The top three body styles with the highest loyalty account for more than 85 percent of all new light vehicle registrations in the US during the first four months of 2017, IHS Markit says.

“The exceptionally high loyalty of SUV/CUV households is driven by continued proliferation of crossover models across a wide range of size, price and functionality (i.e., off-road vs. non-off road),” said Tom Libby, manager, automotive loyalty and industry analysis at IHS Markit. “In some cases this proliferation has resulted in two or even three models in the same segment from the same brand.”

IHS Markit loyalty data further indicate that those sedan households most vulnerable to defecting to another body style (such as SUV/CUV) are nomads — those households that have only owned one sedan; in contrast to those that have owned two or more consecutively, defined as loyalists or super loyalists by IHS Markit. Loyalists and super loyalists are more loyal to the body style and less vulnerable to defection.

“Marketing teams from brands with a competitive SUV/CUV portfolio would therefore be best served to target those households that have not been consistently sedan-oriented over the past several purchase cycles,” Libby said.

The complete analysis by IHS Markit covered U.S. new vehicle transactions from 2012-April 2017, including purchases and leases that took place between January 2012 and April of 2017 among owners who had acquired a new vehicle in the past ten years. The SUV/CUV body style as defined by the research includes SUV and CUV models collectively. In addition, the second vehicle may be an addition to the household fleet, not necessarily a replacement. 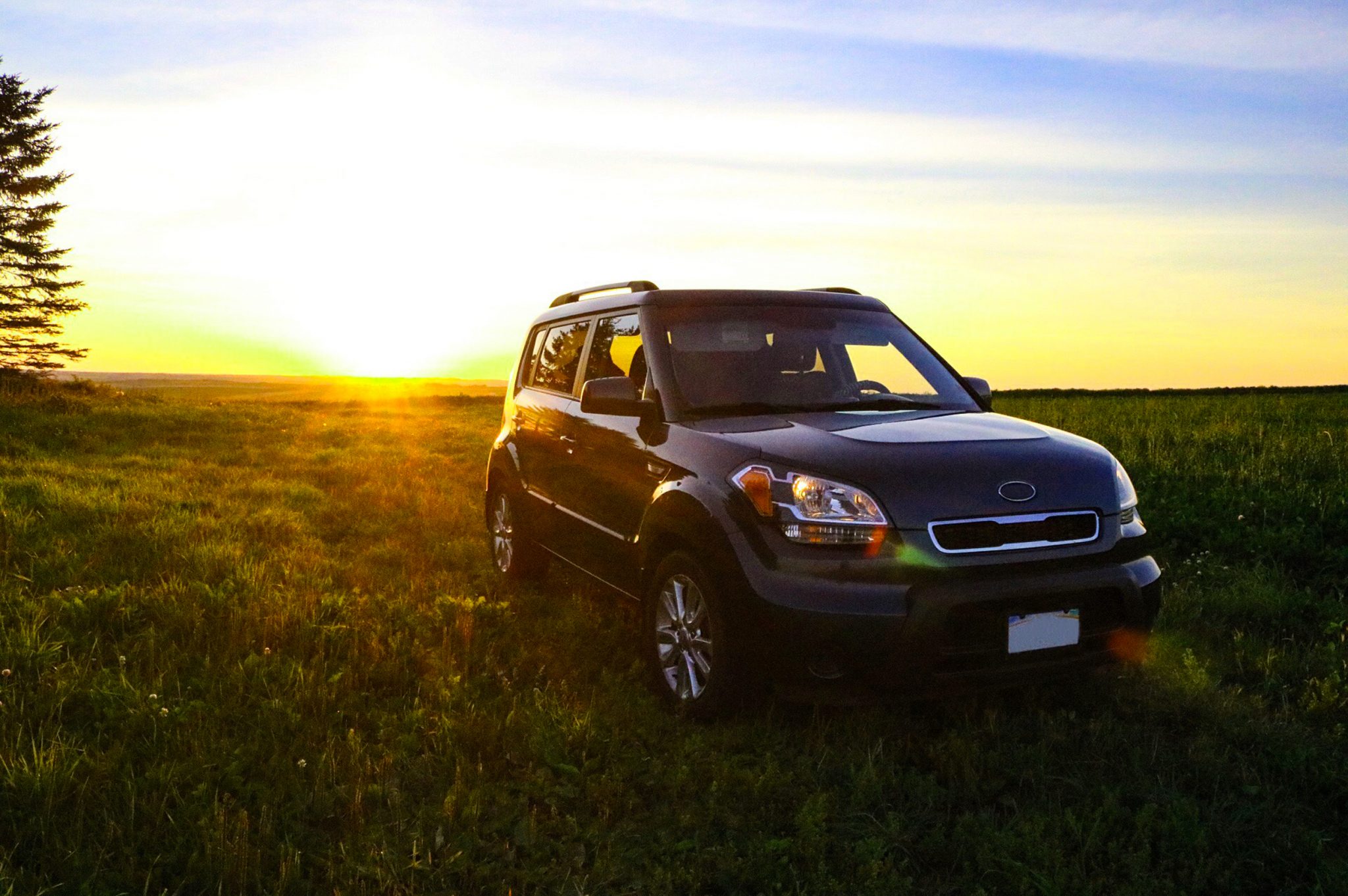