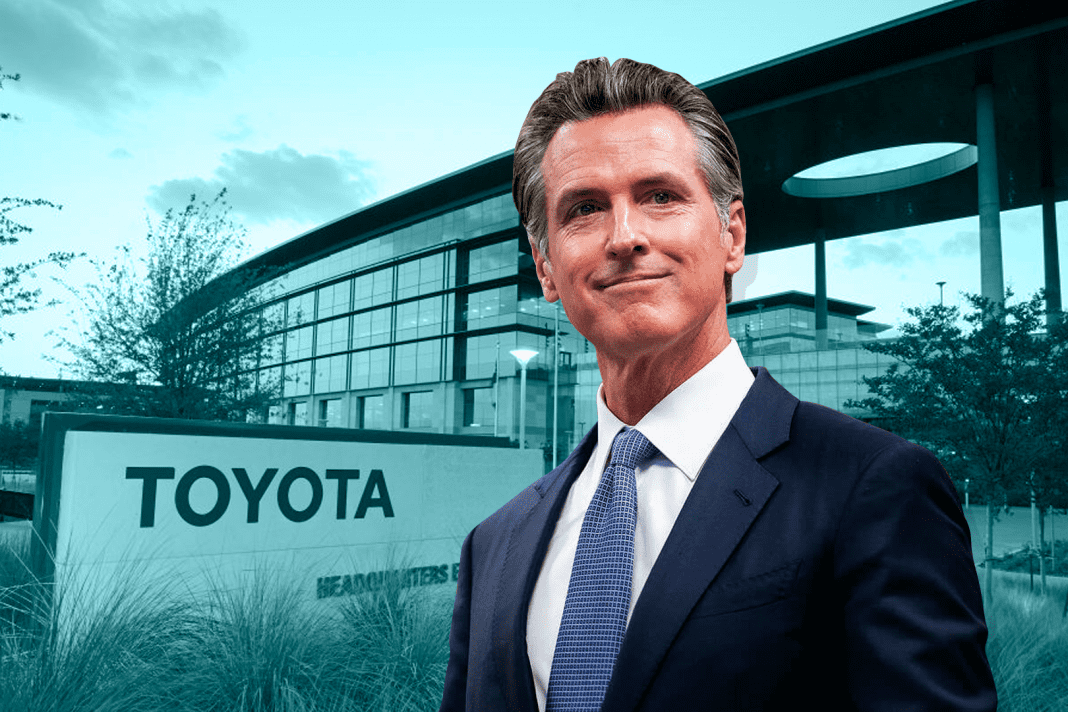 Toyota Motor North America has agreed to recognize vehicle emission standards set by the state of California under the Clean Air Act. The statement comes from a letter sent to California Governor Gavin Newsome and California’s Air Resources Board Chair Liane Randolph. In the letter, the Japanese automaker wrote that Toyota is “committed to emission reductions and vehicle introductions consistent with CARB’s programs.”

The emission regulations in question would accelerate a transition to zero-emission vehicles and strengthen standards for new light-duty cars and trucks. California has plans to phase out the sale of new gasoline-powered cars and light trucks by 2035, in an effort to achieve 100 percent ZEV sales.

The recognition opens up Toyota to government fleet purchases by the state of California, according to a spokesman from CARB. The company’s new willingness to accept emission standards follows a decision from California in 2019 to halt all purchases of new vehicles for state government fleets from GM, Toyota, and others after the companies backed former President Donald Trump in a legal battle over tailpipe emissions.

GM backed down and recognized the state’s authority to set emission standards this past January after withdrawing support from the Trump administration’s suit in 2020. The remaining automakers followed in February of last year.

Toyota has faced criticism for being slow with its rollout of battery-electric vehicles, but the agreement to accept the CARB standards could be a sign that the company plans to turn the tide.

In a statement, the automaker said, “Toyota continues to share the vision of [greenhouse gas] reduction and carbon neutrality goals with CARB and the state. In our recent communication, we acknowledged CARB’s leadership in climate policies and its authority to set vehicle emissions standards under the Clean Air Act.”