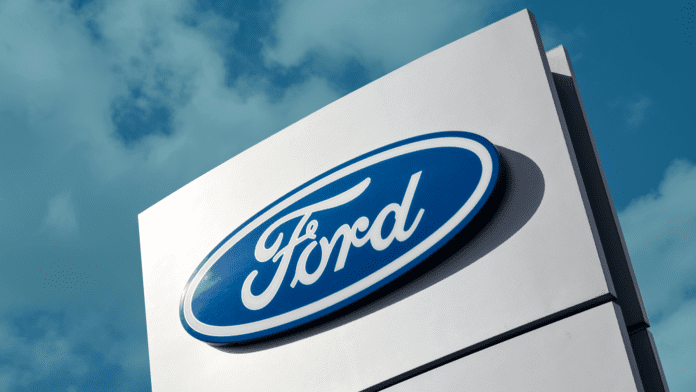 Ford Motor Company was ordered to pay almost $105 million in damages to Versata Software by a federal jury in Michigan this week for breach of contract and misappropriation of trade secrets.

The case stems from a 2015 accusation from the Texas-based software company that Ford stole trade secrets and then developed its own software based on software that had been under a licensing contract with Versata.

The jury determined Ford had breached its contract by “misusing and disclosing confidential information,” reverse engineering Versata’s software for its own commercial use and misappropriating three of Versata’s trade secrets. The jury also found Versata was not guilty of breaching its contract with the automaker.

After the ruling, Ford released a statement saying it planned to appeal the verdict.

“While we respect the jury’s decision, we believe the facts and the law do not support this outcome,” read the statement.